Utah to push rapid COVID-19 testing, but some lawmakers reluctant on new restrictions 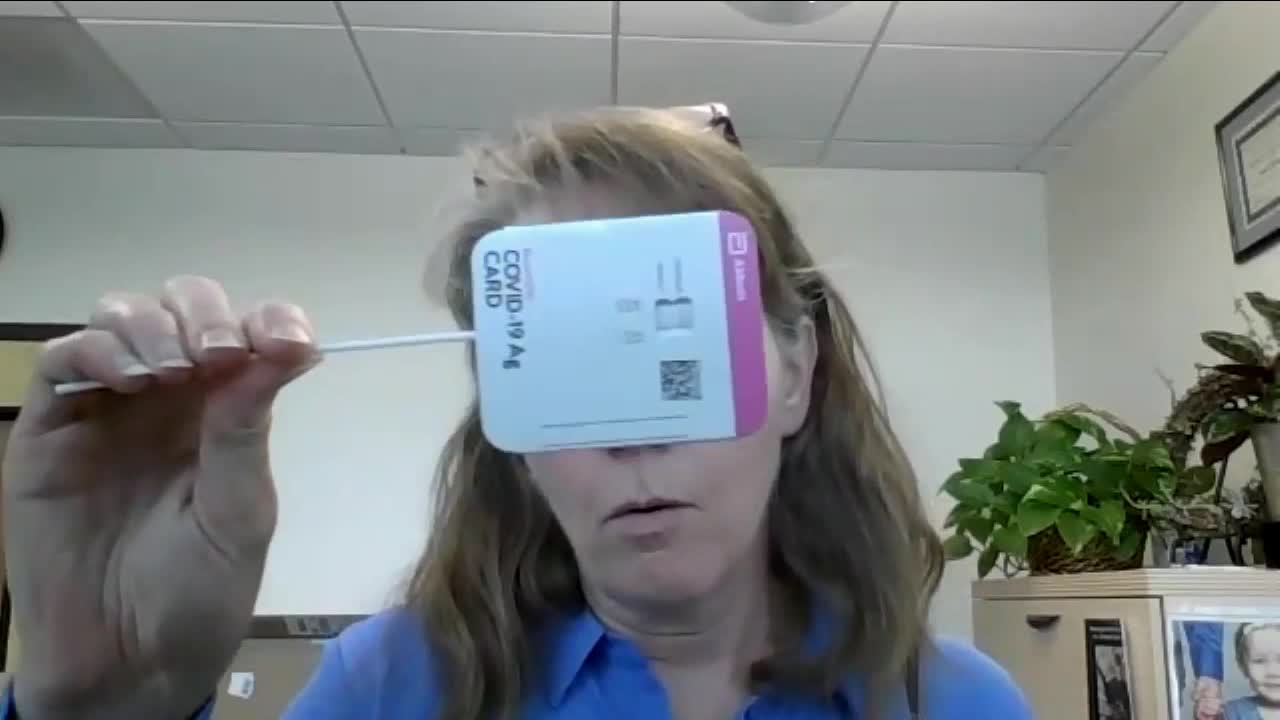 Friday marked a horrifying day in the state's battle with COVID-19. The Utah Department of Health reported a record-breaking series of numbers: 2,987 new cases of of the virus, 17 new deaths and 395 people currently hospitalized.

Governor Gary Herbert is holding emergency meetings with state health officials and legislative leadership to try to figure out ways to get control of an out-of-control situation.

"The numbers being reported today are exactly what we've been warning Utah residents about for weeks. They are why we've implored Utahns to adopt the behaviors that could have prevented us from reaching this point," he said in a statement Friday.

"COVID-19 is spreading rampantly and uncontrolled in our communities. Getting ahead of this trend will become more and more difficult with every passing day. In the coming days I will be announcing additional policies designed to address this ongoing surge."

While further restrictions have always been on the table as the governor has repeatedly said, Republican legislative leaders have told FOX 13 they are reluctant to issue additional restrictions or mandates, particularly on businesses. Both the governor and Republican leaders on Capitol Hill have tried to find a balance between lives and livelihoods as Utah's economy remains fragile.

"We’ve always talked about it, but again, what we’re hearing and we’ve heard from CDC is if you try to, as you try to regulate and restrict businesses, that is not working," Senate President J. Stuart Adams, R-Layton, said of restrictions in an interview Thursday with FOX 13.

State and health officials believe the biggest spreader of the virus right now is not in shops or restaurants, but in "casual social gatherings" where people hang out with family and friends, unmasked and not physically distant. People wear masks at work and at school, but whip them off as soon as they get home or get together with friends, believing they are "safe."

"If people would be just as responsible in their personal lives as they are at work or they are at school, the spread would go down also," Sen. Adams said.

One thing being planned, FOX 13 is told, is deployment of more rapid result COVID-19 tests. The federal government is sending up to a million of the tests to be used at long-term care facilities and schools. Lawmakers would like to see them used at college campuses, where a lot of the spread of COVID-19 has originated lately. The idea is to test weekly (and it could be mandated).

"My hope is if we implement things, make it available in the universities, make it available K-12, we can get on top of this. But testing’s the answer," said Sen. Adams. "Our numbers are going to go up the more that we test, but if we find those asymptomatic, we’ll stop the spread."

It has been successful in catching both symptomatic and asymptomatic cases with about 97% accuracy, she told FOX 13. They can then isolate or quarantine those who are COVID-19 positive.

The Senate President would like to see the tests deployed weekly to every college student in the state. UVU hopes to do just that.

"It is a lofty goal. But we’re going to try to do the best that we can. We will open it up to the entire campus," Ebmeyer said.