Calls more than double the average in March 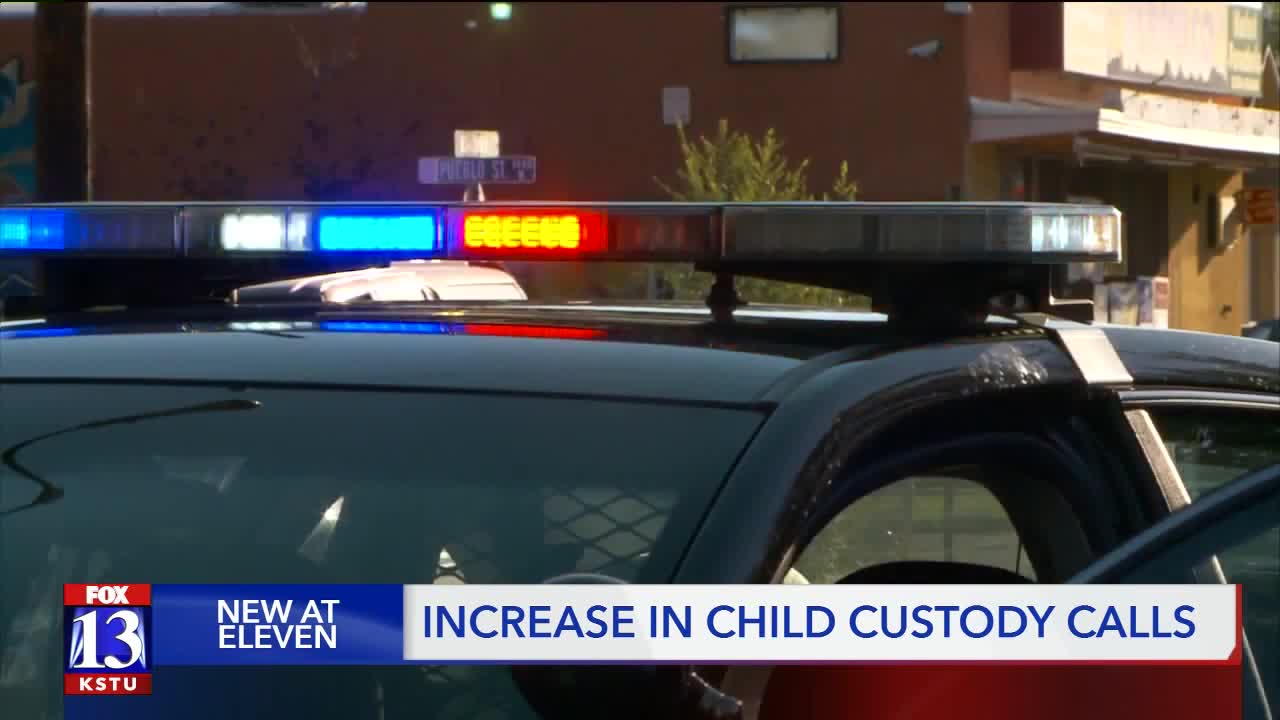 They had 27 such calls for March, nearly one per day.

Officials say they typically have a handful of custodial dispute calls most months and at the most maybe a dozen or so.

They believe some of it has to do with the overall anxiety involving home confinement due to the COVID-19 pandemic.

Parents now might not be able to agree on things like a drop off location or on which parent is doing a better job of practicing social distancing.

Whatever the issues, police are asking people to try and work through their differences before calling 911.

Detective Wilking said officers are going to respond and take reports when necessary but the goal of every police department right now, is to try and minimize officers exposure.

“And putting themselves at risk, we want to minimize as much contact as we can," he said. "And if these are situations that we can think through, talk through amongst ourselves and work out instead of making it a situation where an officer has to respond.”

What police really want is to avoid having one of these custodial dispute issues turn into a full-blown domestic violence incident.