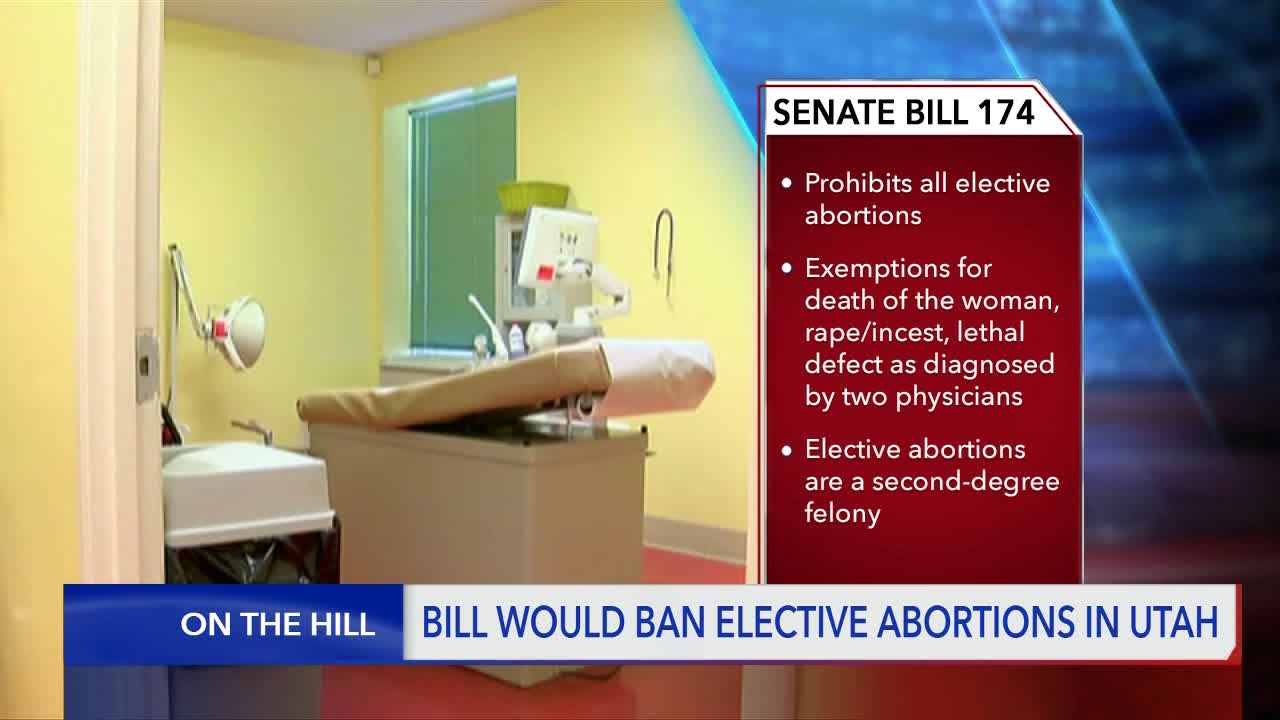 A bill that would ban elective abortions in Utah would not take effect unless the U.S. Supreme Court overturns the landmark case Roe v. Wade. 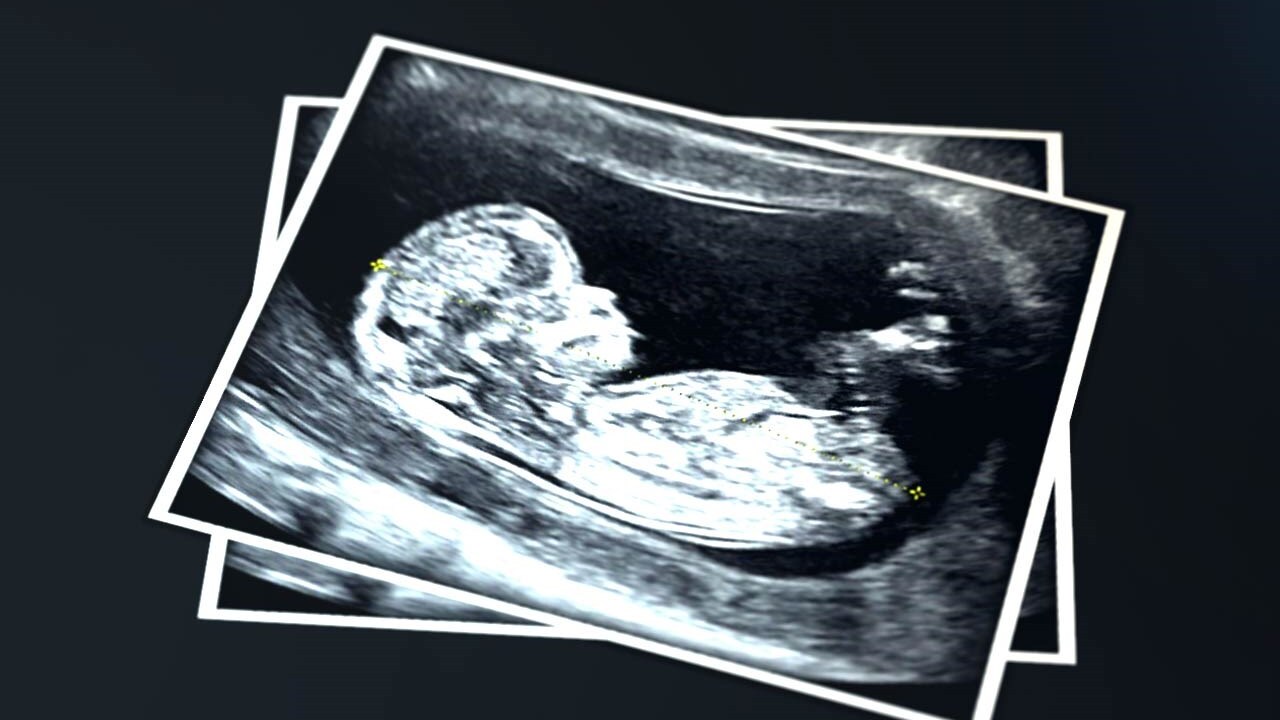 SALT LAKE CITY — A bill that would ban elective abortions in Utah would not take effect unless the U.S. Supreme Court overturns the landmark case Roe v. Wade.

"It would put Utah on the record as knowing that’s where we would be if it was ever overruled," said Sen. Dan McCay, R-Riverton, the bill's sponsor.

The bill prohibits elective abortions in Utah with a few exceptions: rape and incest, potential death of a woman or life-threatening injury, or a lethal defect for the fetus (as determined by two physicians). The bill aims to be one of the most restrictive abortion bills introduced in the legislature.

"I am hopeful that we are getting to a point that we no longer view favorably the killing of our unborn," said Sen. McCay. "That’s the reason we brought the bill."

"These are just the latest in an almost annual tradition of increasing the restrictions on abortion that take place at the Utah State Legislature," said Marina Lowe, the legislative and policy counsel for the ACLU of Utah.

At a news conference Monday, groups including Planned Parenthood, Alliance for a Better Utah, the ACLU of Utah and Family Planning Elevated criticized the bills as limiting a woman's reproductive rights.

"We believe that people can be trusted to make decisions about their lives, their bodies, their families and the last thing they need is politicians interfering in personal medical decisions," said Karrie Galloway, the CEO of Planned Parenthood Association of Utah.

While the legislature considers abortion restrictions, the Utah State Senate has given some approval to a bill that make it easier to obtain birth control. Sen. Derek Kitchen, D-Salt Lake City, pitched his Senate Bill 74 as an anti-abortion bill. It seeks a Medicaid waiver for birth control. But to ensure Republican support, Sen. Kitchen modified the bill to restrict access to birth control for people under 18 (it will later include with parental consent).

The bill passed the Senate on a second reading on a 19-6 vote. Many anti-abortion lawmakers, including Sen. McCay, voted for it.

"We’d like to prevent abortion in the state of Utah," Sen. Kitchen told reporters after the vote on his bill. "You do that by providing services and being proactive with an individual in the setting they find themselves in with their physician and their family."