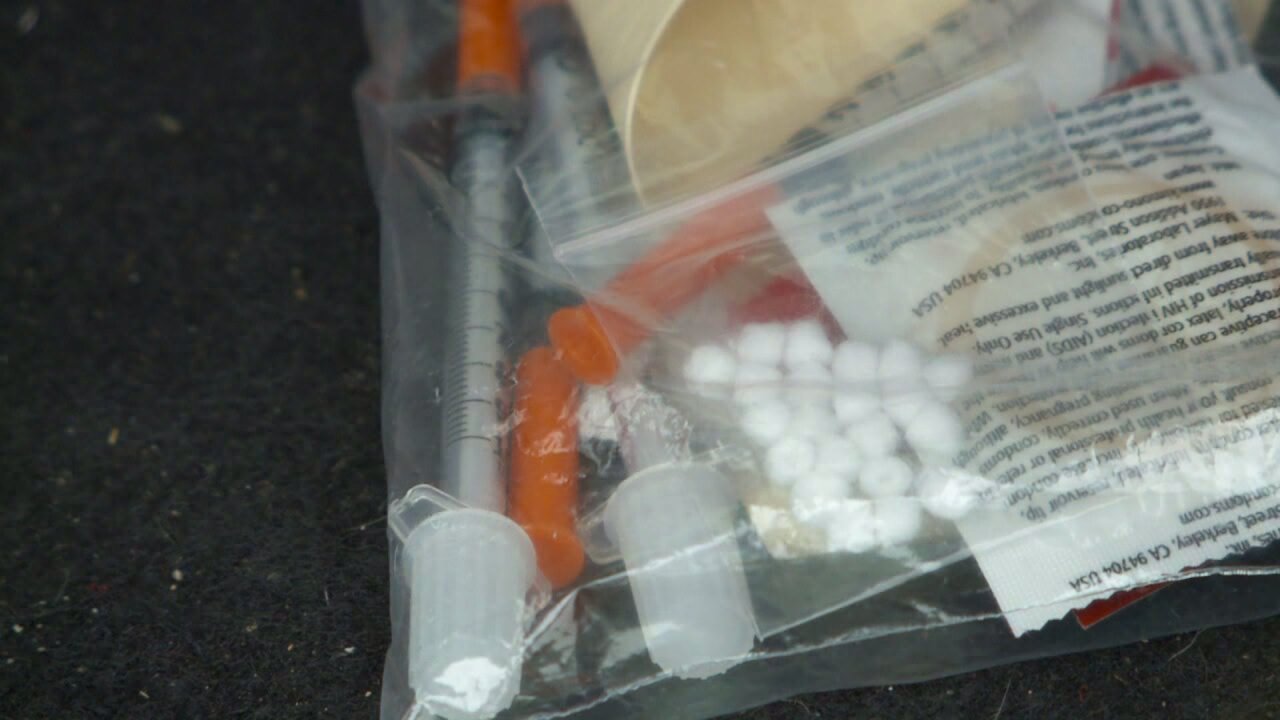 SALT LAKE CITY — A new bill introduced in the Utah State Legislature would create a safe place for people to use illicit drugs and, its sponsor hopes, would open the door for them to get treatment for substance abuse.

House BIll 320, sponsored by Rep. Jennifer Dailey-Provost, D-Salt Lake City, creates "overdose prevention sites." They are essentially injection sites where people can go, get a clean needle, use illicit drugs but be monitored to ensure they don't overdose and receive counseling about substance abuse.

In an interview with FOX 13 on Thursday, Rep. Dailey-Provost acknowledged the concept might alarm some.

"For law enforcement officers, for communities, for citizens, it feels like a really uncomfortable, weird, scary idea," she said. "But we know that we’ve been doing for the last 40, 50 years is not working."

In other countries, injection sites have been operating with some success, she said. Rep. Dailey-Provost said this would help to remove people from doing drugs in other community locations and get them treatment. She said state money would not be spent to operate them; she envisioned the Utah Harm Reduction Coalition stepping up and helping.

Rep. Dailey-Provost said Utah has started finding some success with needle exchanges, and this is another way to help people as they deal with drug addiction.

"It’s not getting better. So at some point we’ve got to try something else and I think this a proven way that we can turn the tide on saving people," she told FOX 13. "We have to save people’s lives."