Are Utah hospitals prepared for a surge of COVID-19 cases? 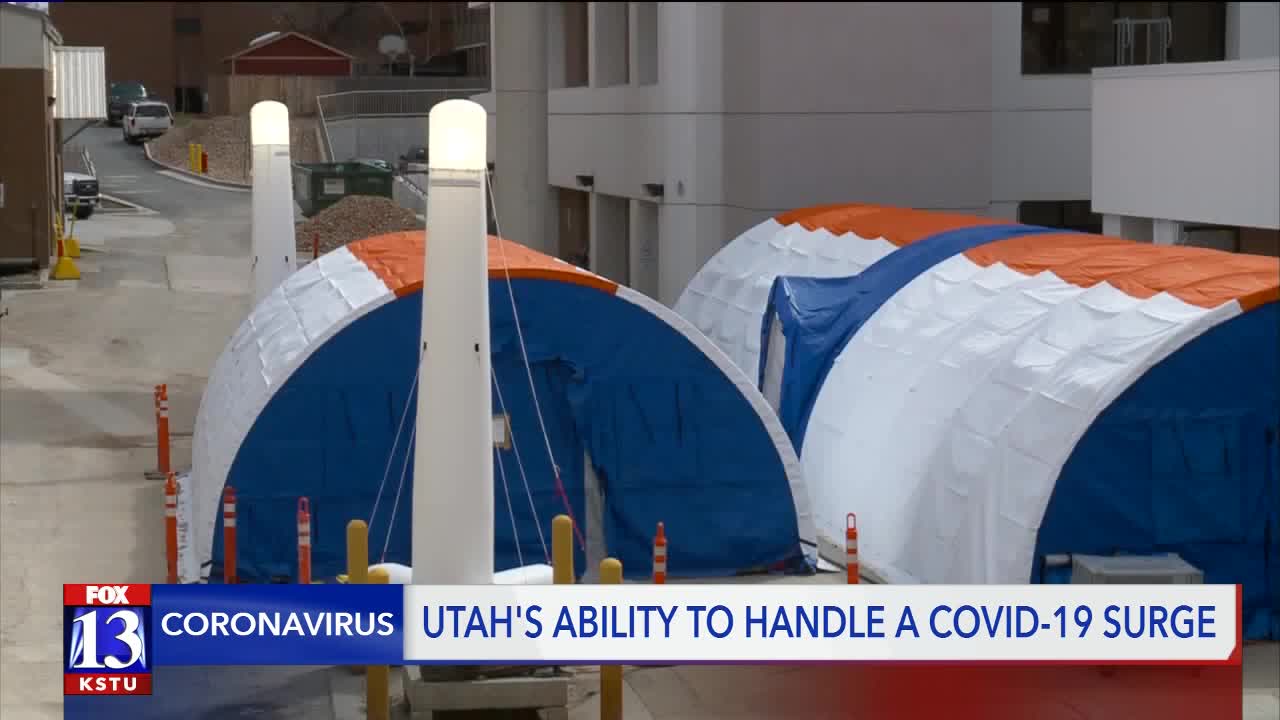 Despite bleak forecasts from national models, it’s unclear whether Utah hospitals are likely to become overwhelmed by seriously ill people as coronavirus infections spread throughout the state, The Salt Lake Tribune reports.

SALT LAKE CITY — In Seattle, hospital workers tied bandanas around their faces to protect themselves from the coronavirus because they didn’t have enough masks.

In New York City, patients have been sharing ventilators as beds are crammed into emergency rooms.

But despite bleak forecasts from national models, it’s unclear whether Utah hospitals are likely to become similarly overwhelmed by seriously ill people as coronavirus infections spread throughout the state.

Although Utah health officials for weeks have said the state is taking inventory of critical hospital resources in preparation for a major outbreak, there still are no exact and up-to-date counts of mechanical ventilators or beds in the intensive care units of Utah’s hospitals, said Tom Hudachko, spokesman for the state Health Department.

You can read the full report from The Salt Lake Tribune here, and watch FOX 13's Spencer Joseph's report in the video above.