Bills to censure Romney and recall a U.S. Senator are dead on Utah's Capitol Hill 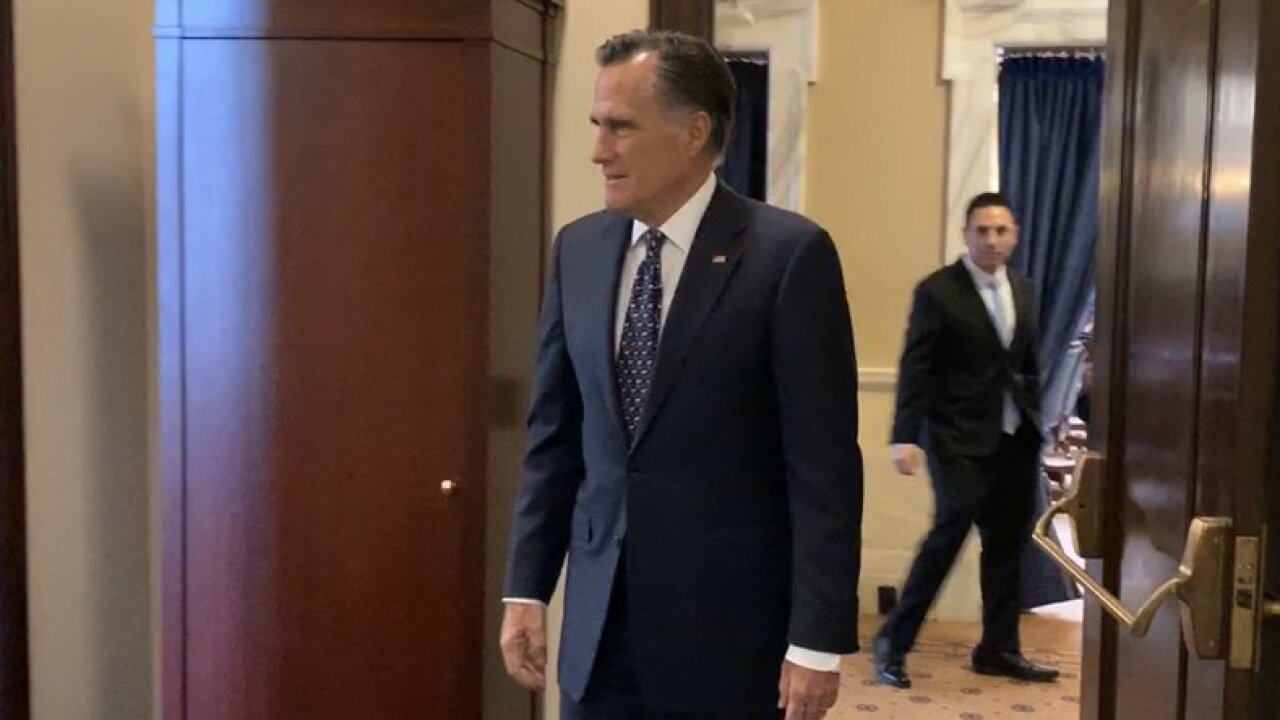 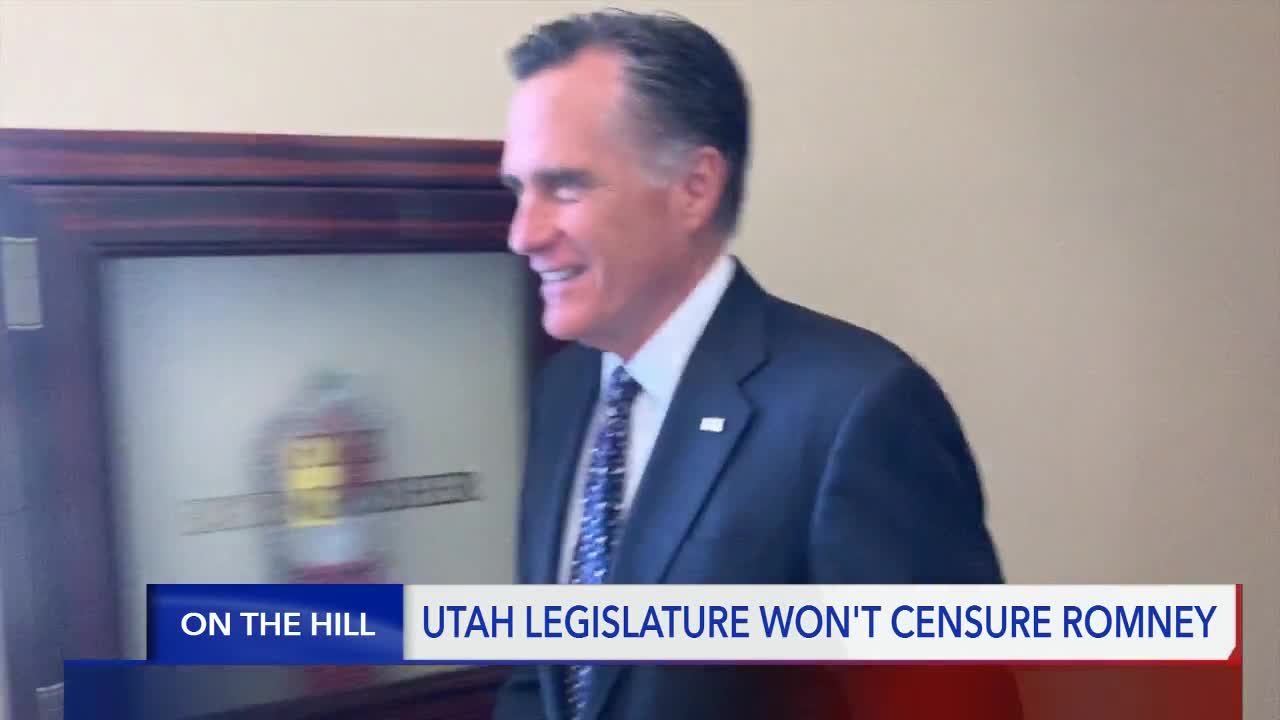 SALT LAKE CITY — Bills that would censure Utah Senator Mitt Romney over his vote to convict President Trump in the impeachment trial and recall a U.S. Senator will be dropped this legislative session.

House Speaker Brad Wilson, R-Kaysville, told FOX 13 that after a meeting of the House Majority Caucus, they decided not to proceed with the legislation.

"Part of the discussion today was how we elect our representatives in Congress to go back and do the heavy lifting and the work that they do and respecting that process. But also how do we prevent some of the culture from Washington D.C. coming back to Utah," the Speaker said.

However, the House and Senate will proceed with a citation thanking President Trump for his work for the people of Utah. That is slightly different than a proposed resolution Speaker Wilson floated after Sen. Romney's vote.

The day after his vote to convict, Sen. Romney met behind closed doors with House and Senate GOP leadership to discuss his rationale. Some lawmakers expressed concern that President Trump might seek some kind of retribution for it, but Speaker Wilson said he was not concerned about that.

"Many people disagree with the conclusion Sen. Romney came to and I think what you could kind of conclude from this conversation is we agree to disagree on this," he said.

The liberal-leaning Alliance for a Better Utah blasted legislative leaders for the citation.

"Following Sen. Romney's courageous vote, Speaker Wilson and Senate President Adams are deeply fearful that President Trump will retaliate against the entire state of Utah out of petty vindictiveness. While the citation itself reflects the majority leaderships’ support for the President, the timing reveals just how terrified they are of him as well. This desperate attempt to mitigate the fallout from Senator Romney's vote is not normal or acceptable behavior," Chase Thomas, the group's executive director, said in a statement.