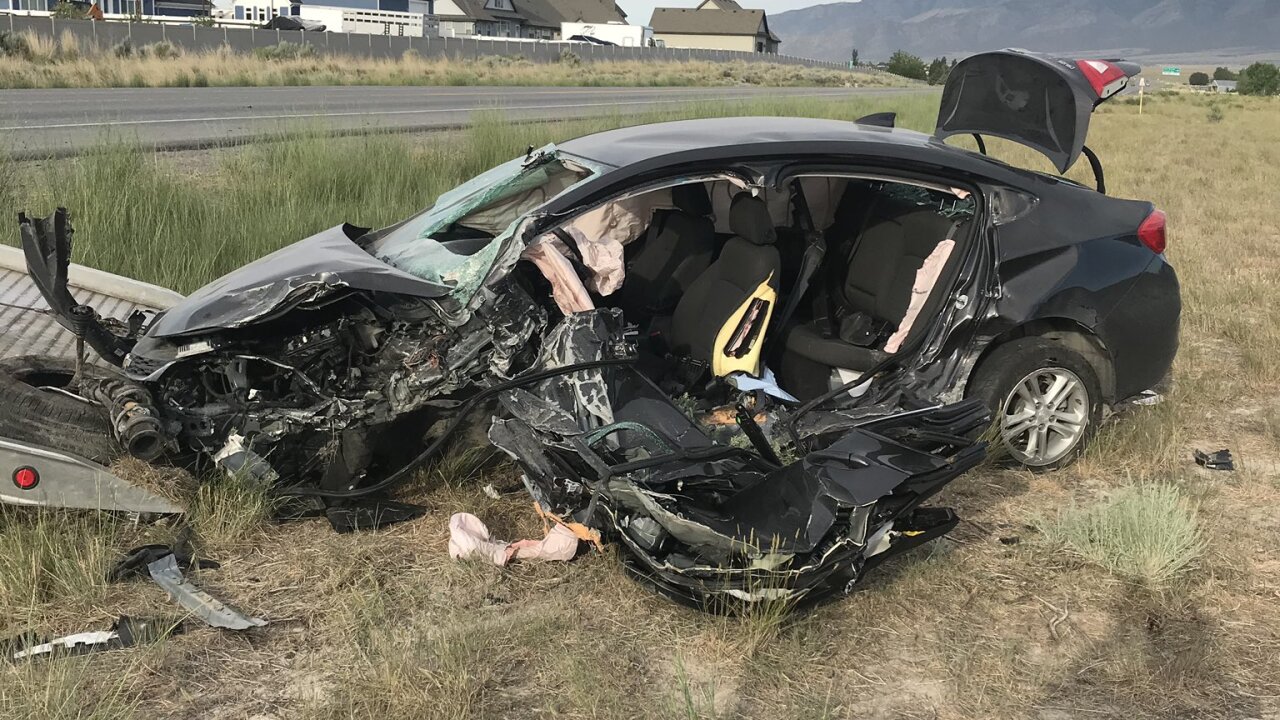 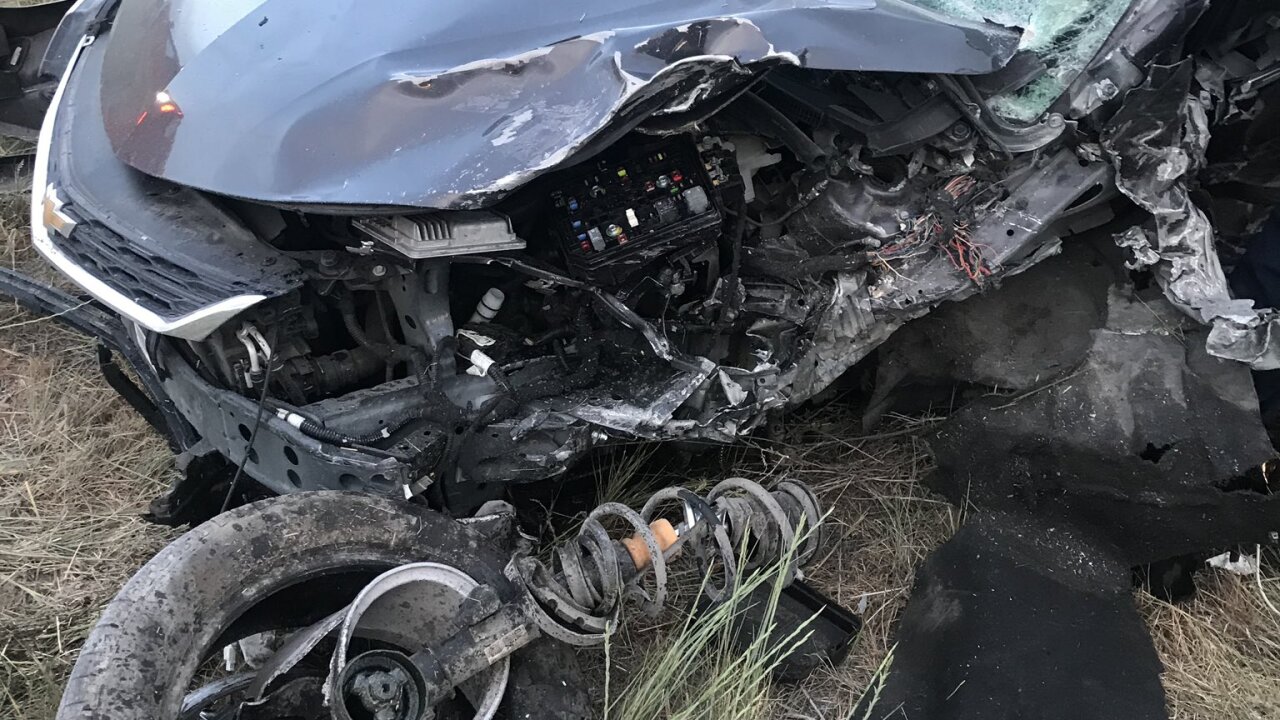 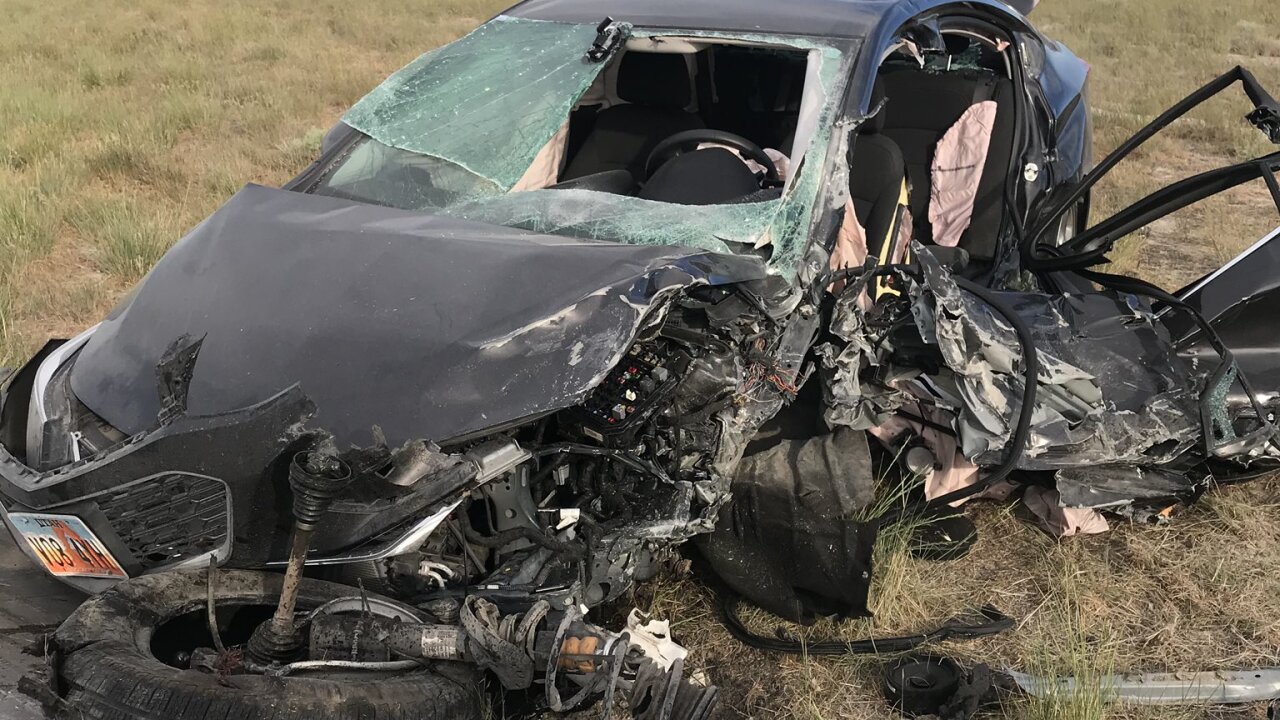 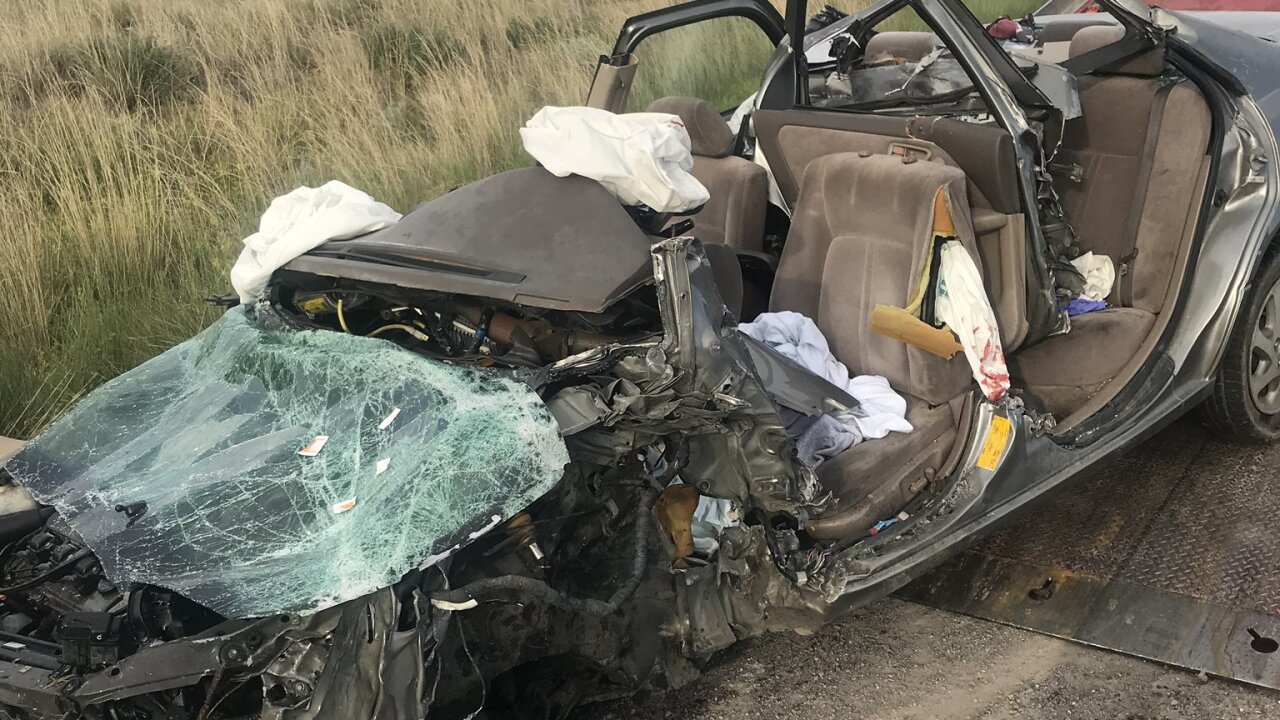 According to a tweet from the Utah County Sheriff's Office, the crash happened on SR-73 at 5:49 a.m.

It said one car drifted to the right, and its driver over-corrected into oncoming traffic and hit another car head on.

Both drivers had to be extricated and both were flown to a hospital with injuries considered to be non-life threatening.

The tweet ended with this advice: "Pay attention to the road!"