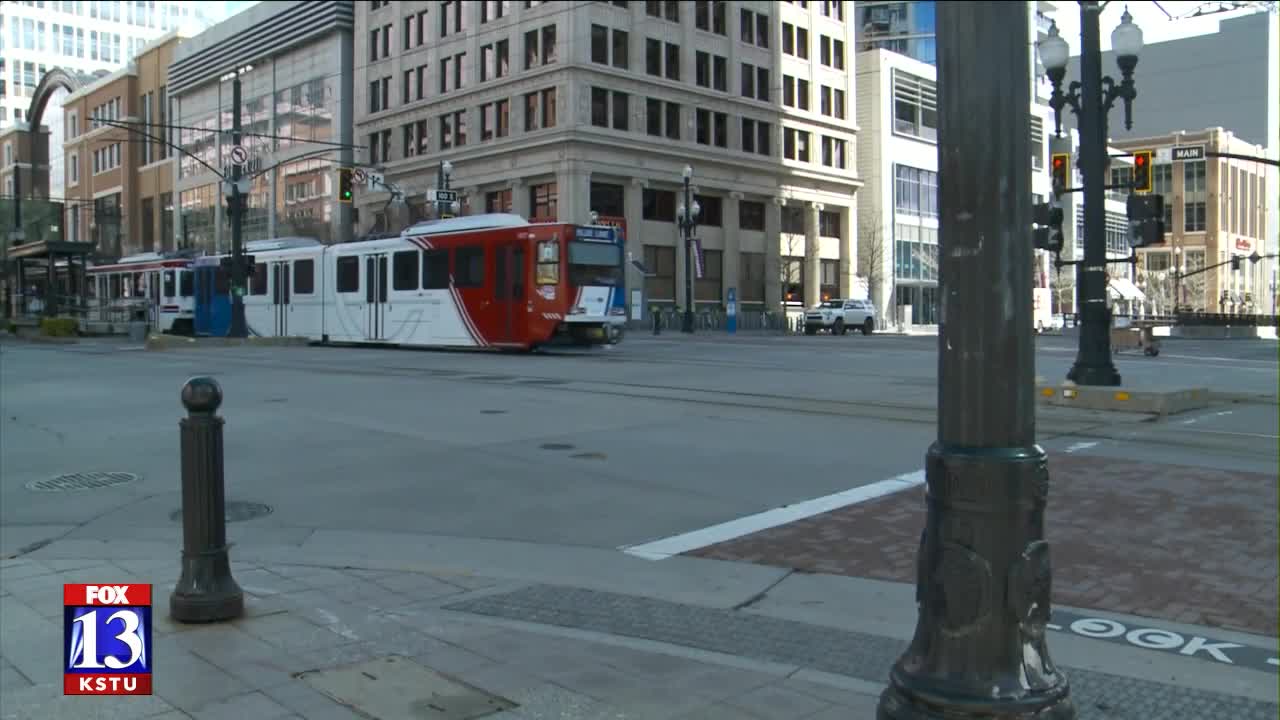 Monday marks the beginning for a new stay-at-home order for more than 1.2 million people in Salt Lake County.

“It’s important because it can save lives,” said Sheriff Rosie Rivera.

The declaration forced the closure of a number of businesses, including salons, spas and others that aren’t deemed “essential.”

People are directed to stay at home, except for work and other “essential” errands.

Non-compliance can lead to prosecution.

“What’s the point of having a health declaration and the kind of scenario that we have if people simply take that as a suggestion and we need to escalate it to a mandatory provision?That’s really where we are,” said Salt Lake County Prosecutor Sim Gill.

Gill tells FOX13 News that flagrant and constant non-compliance opens residents up to a Class B misdemeanor, punishable by up to six months in jail and a $1,000 fine.

“There is that one-tenth of one percent that sometimes doesn’t follow the directions and that one percent can undo all of the good work that we are doing out there as a community to safeguard the spread of this pandemic,” Gill said.

What won’t be happening? Police check points and traffic stops to enforce essential travel, according to Sheriff Rivera.

“Our goal is to ask the community to comply,” she said.

If a warning doesn’t work, Sheriff Rivera said that’s when enforcement will begin.

“Egregious resistance” could escalate to a Class A misdemeanor.

The public health order is expected to be in place through April 13 but may be extended.