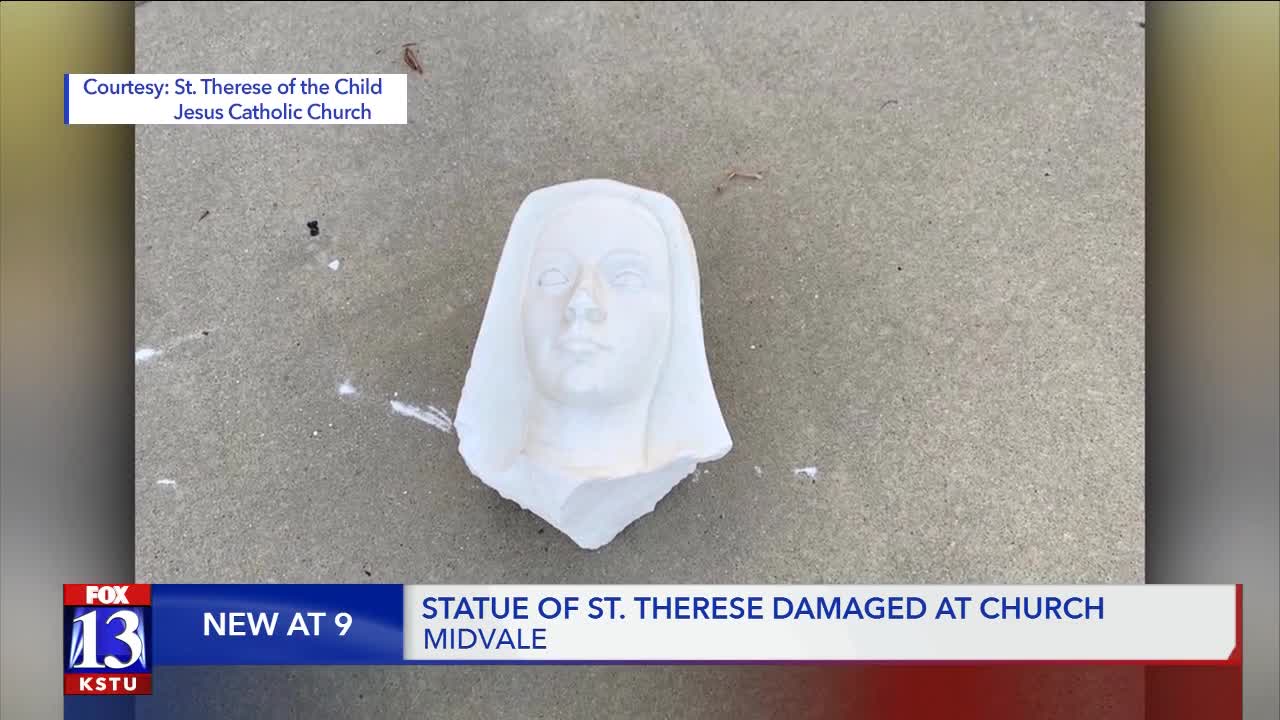 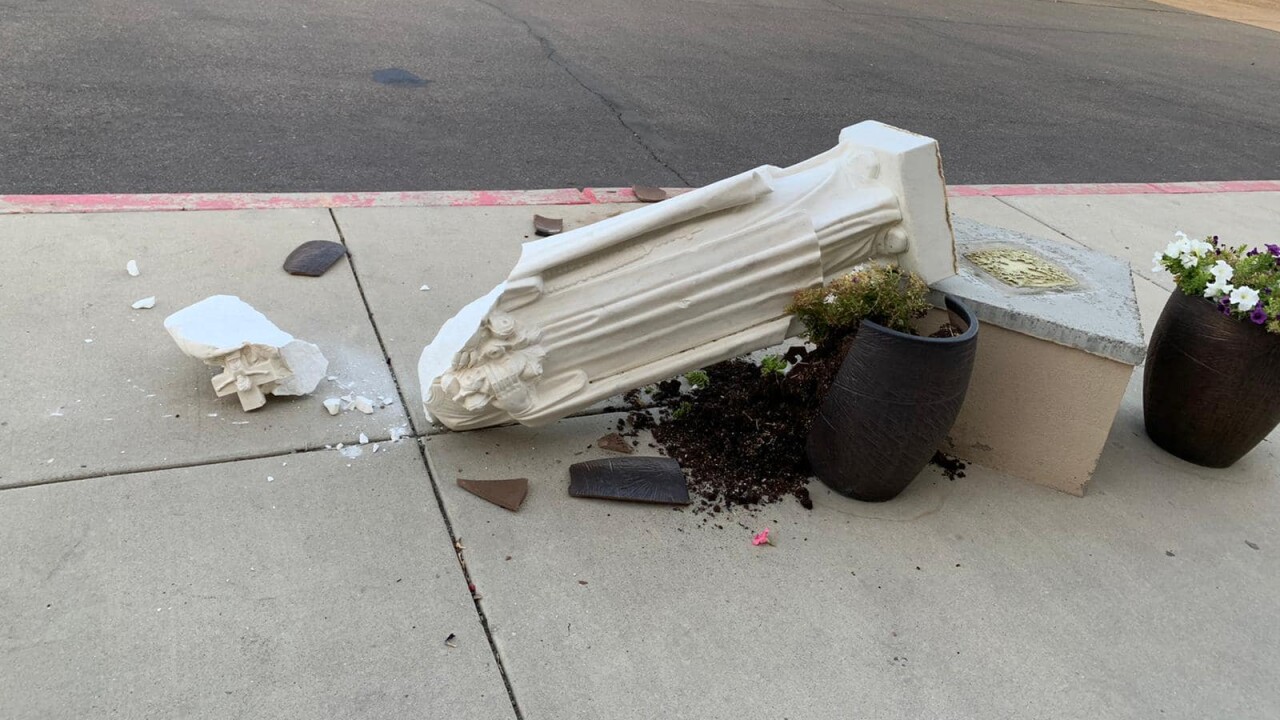 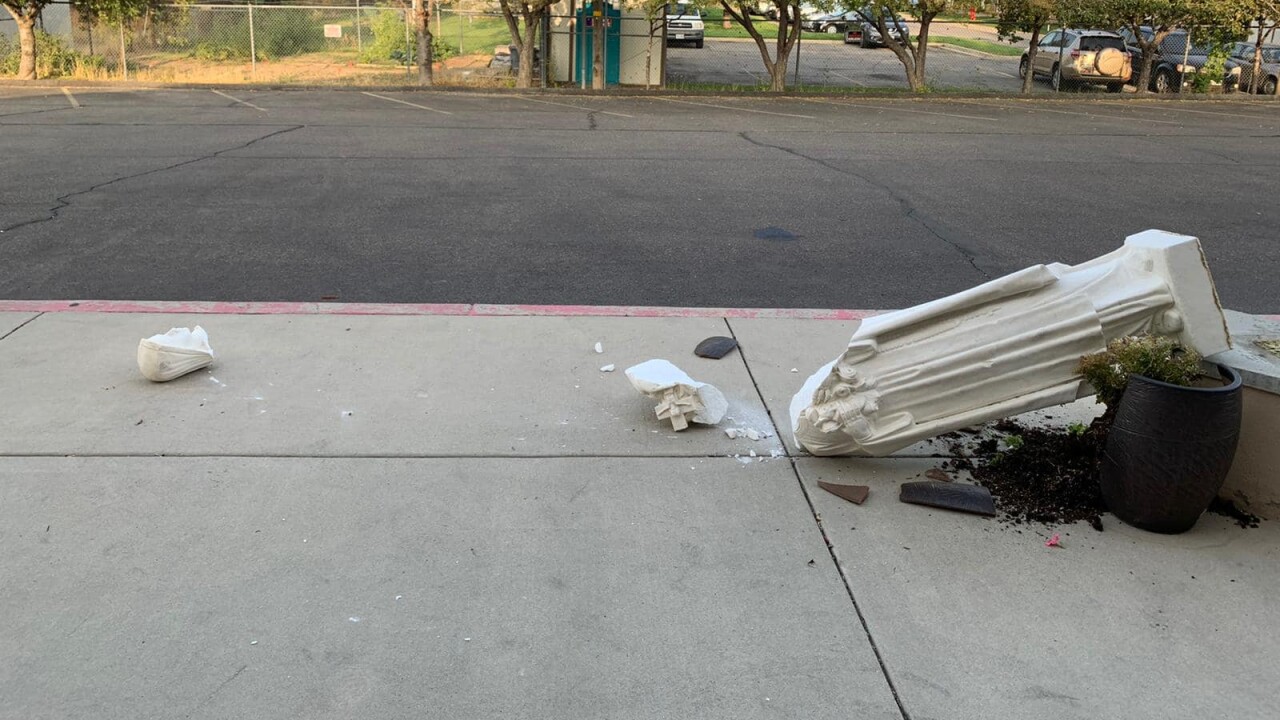 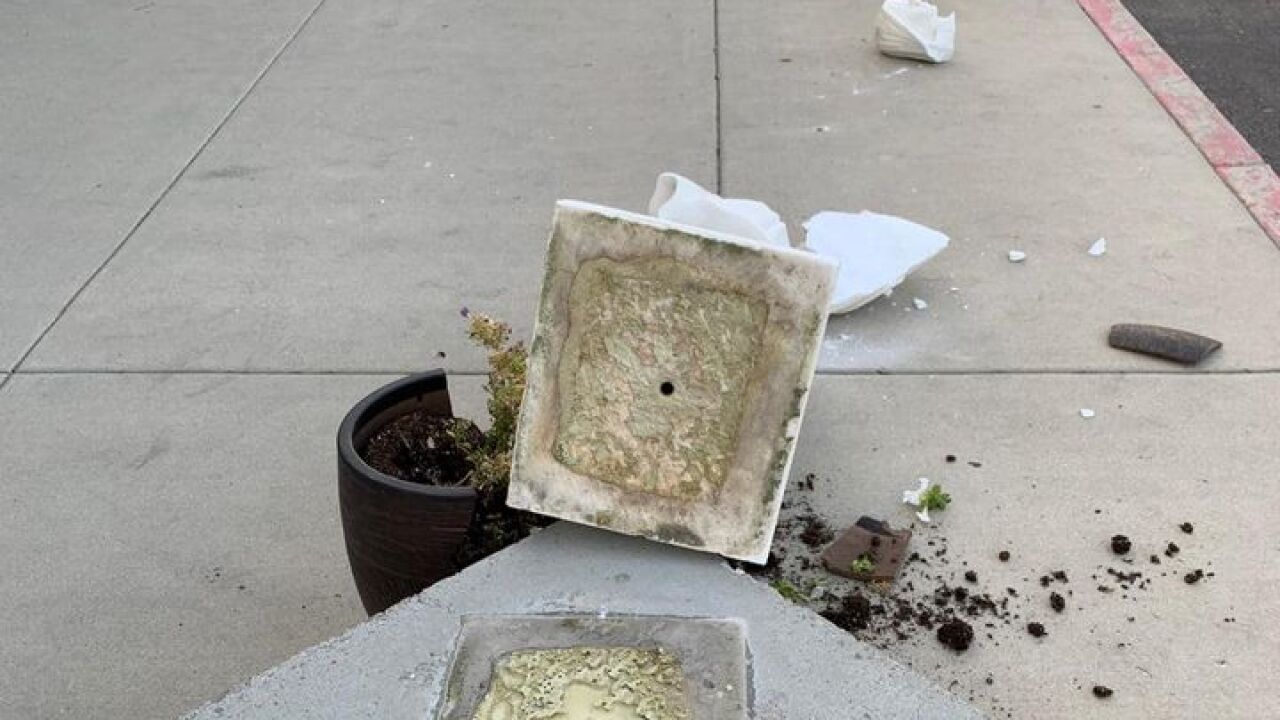 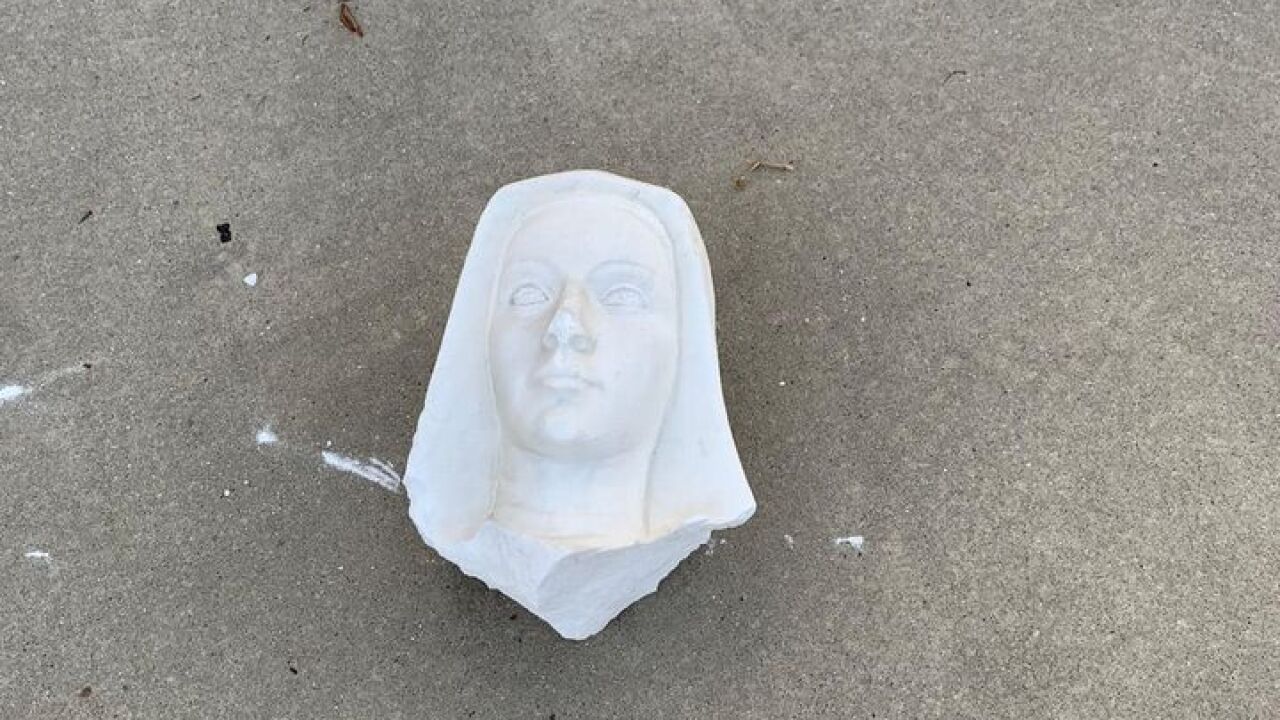 MIDVALE, Utah — Members of the St. Therese of the Child Jesus Catholic Church in Midvale are trying to process the recent vandalism of the St. Therese statue that has lived outside of the main church building for the last decade.

“It is something there’s no word to describe, the feelings about what happened,” said Cecilia Lopez, director of religious education programs at the church. “Having this issue, we don’t feel safe. It’s a big concern.”

The statue was likely toppled over which led to the head breaking away from the body. The incident, which the church said happened sometime Sunday night, was not captured on surveillance video.

However, church staff and police tell FOX 13 that transient activity over the past few years has increased. The church used to offer more services to members of the homeless in the area but has stopped due to some increased vandalism.

Lopez says a door had been broken on the property along with a window, and numerous items have been stolen from the chapel.

“We can say the last year or two years is when we have to deal with all these kinds of situations,” said Lopez, who has attended the church for two decades. “I consider this my family, my home.”

Unified Police were made aware of the incident on Monday morning. Given previous reports of transient activity and vandalism, they don’t believe this is a hate crime, and neither does the church. It’s believed this specific incident is isolated and involved a known person with the parish.

The annual day of celebration for St. Therese, known as "feast day," is October 1. It’s unknown if the statue will be fixed by then, but the church is reaching out to another local parish to help fix the statue.