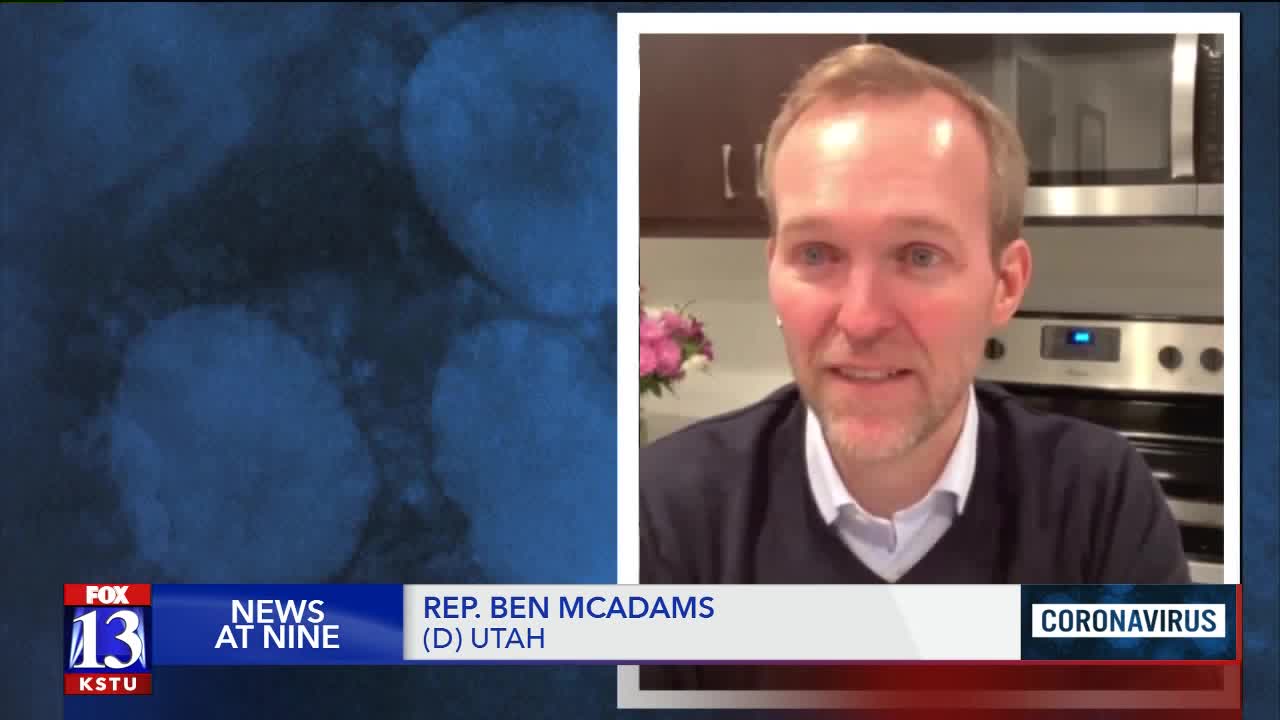 In a Skype call, McAdams told FOX13 he started feeling symptoms more than two weeks ago and they kept worsening.

“My breathing became even more labored and my oxygen levels nose-dived and that’s when I went into the hospital,” McAdams said.

The freshman congressman is 45-years-old, in good health and is not in a group considered high risk for the virus. Despite that, he says he didn’t see much improvement for 16 days and spent more than a week recovering in the hospital.

“It was scary and not knowing where it was going to head, if I was going to get worse or what it was going to take to get better,” McAdams described. “Then just frustrated that days would go by and I just felt awful and there was no progress, no signs of getting better and just struggling with that was kind of scary.”

McAdams was finally released from the hospital on Saturday. He said his treatment did not require a ventilator.

“I am fully over the virus, but my body is still pretty weak. It hit me hard,” McAdams said. “I would say to people, this can happen to anyone.”

That is why he hopes people hear his story of recovery and take the threat of coronavirus seriously.

“It really is unpredictable. There is a lot we don’t know about this sickness,” he said. “Even though the grocery store is open, try and limit your trips out where you might get exposed, to essential and as infrequent as possible so you can protect yourself, but also protect your loved ones and friends.”

He urges all Utahns to heed the warnings from Governor Gary Herbert and health care professionals.

“I understand the hardship this is placing on our Utah families. Let’s follow the advice of our governor. Let’s stick with the recommendations. They are important. This is real,” McAdams said.

With many worried about the future, McAdams is contacting his constituents most impacted by the damage the virus is leaving behind.

“I am able to do a lot of phone calls and Zoom meetings, reaching out to help people understand what resources are available,” McAdams said.

He thanked the doctors and nurses who aided his recovery.

He also expressed his gratitude to everyone who sent well wishes and prayers on social media.