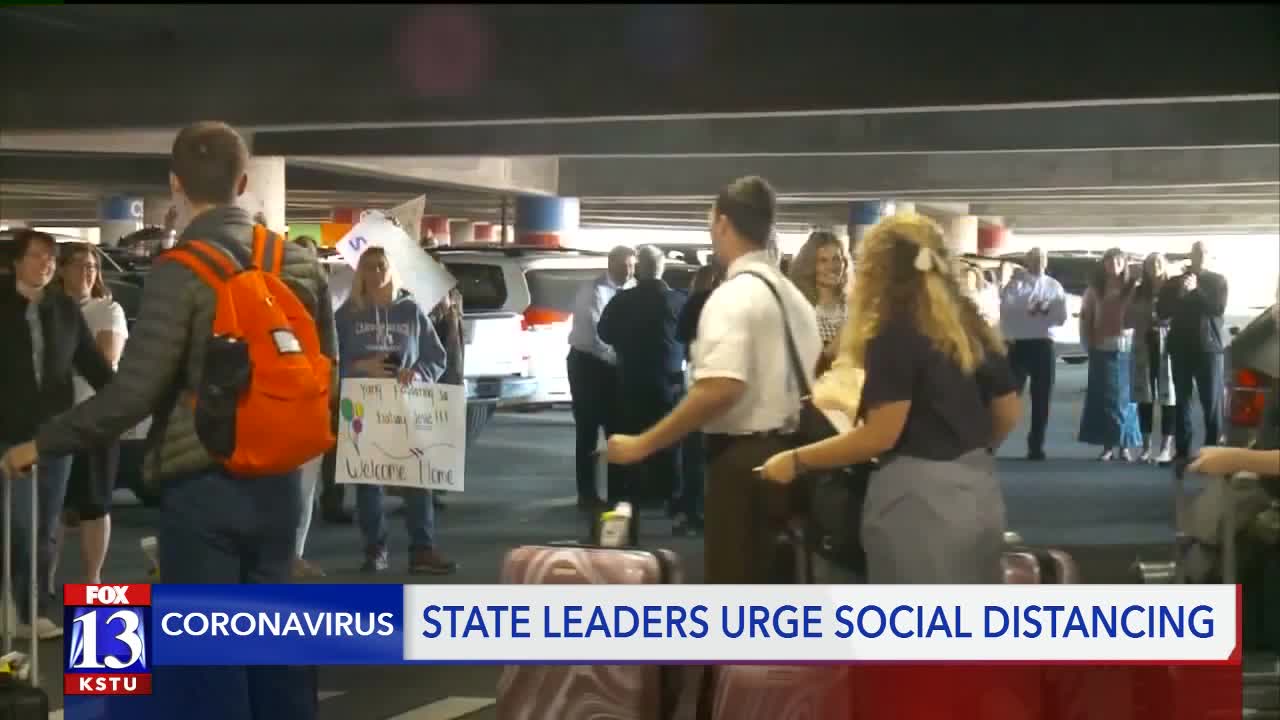 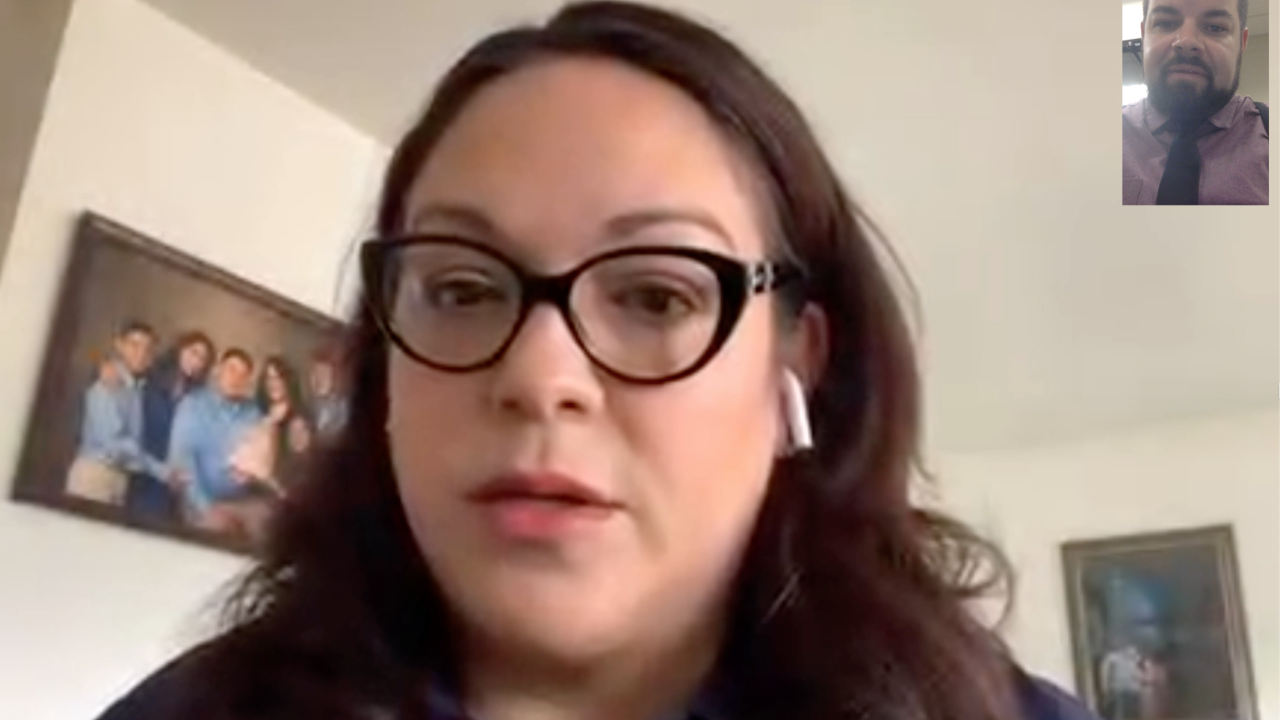 "It’s been quite the ride," she said.

Sen. Escamilla, D-Salt Lake City, is quarantined at home with her family after testing positive for COVID-19. She first exhibited symptoms on Monday night, three days after the legislative session ended. By Friday, she was in the emergency room where she was tested.

The senator, who represents a large part of Salt Lake City, said she struggled to breathe. She already suffers from asthma, but this was something else entirely.

"It’s very painful. It takes a toll on your body," she said. "There were days where I was completely unable to participate in conversations."

Sen. Escamilla's husband has also tested positive for COVID-19. The Salt Lake County Health Department is now trying to trace where they may have acquired it. As a result of her diagnosis, the Utah State Senate has told lawmakers and staffers to self-isolate for 14 days. They are using the final day of the legislative session as a benchmark.

"The recommendation to senators and senate staff is to self-isolate and follow the recommended guidelines," a Senate spokeswoman said in a text message to FOX 13.

The Utah House of Representatives said that as a precaution, it is asking any member or staffer who had any interaction with Sen. Escamilla within the past 14 days to self-isolate.

Sen. Escamilla told FOX 13 she is urging everyone to stay at home during the pandemic.

"There’s a lot of frustrations. I feel them. I was feeling frustrated I couldn’t get a test. It was scary. The unknown is very scary," she said. "I think beyond social distancing, quaranting, being able to quarantine is the safest thing for your loved ones and everyone else."

Asked if the state should start becoming more strict about making people stay home, Sen. Escamilla told FOX 13: "I personally think they should. I believe we are at a place where if we don’t flatten that curve, we’re going to have to deal with serious consequences."

Utah's political leaders have reached out to offer their best wishes to the Senate Minority Whip as she recovers.

"Praying for my friend @SenatorLuz & the continued good health of her family. I am grateful for the work she does on behalf of our state & wish her a quick recovery," Congressman Chris Stewart, who ran against Escamilla in 2014, posted on Twitter.

"My thoughts and prayers for a complete, speedy recovery are with Sen. Escamilla. I commend her and her family for self-quarantining and taking precautions to avoid spreading the virus," Senate President J. Stuart Adams, R-Layton, said in a statement.