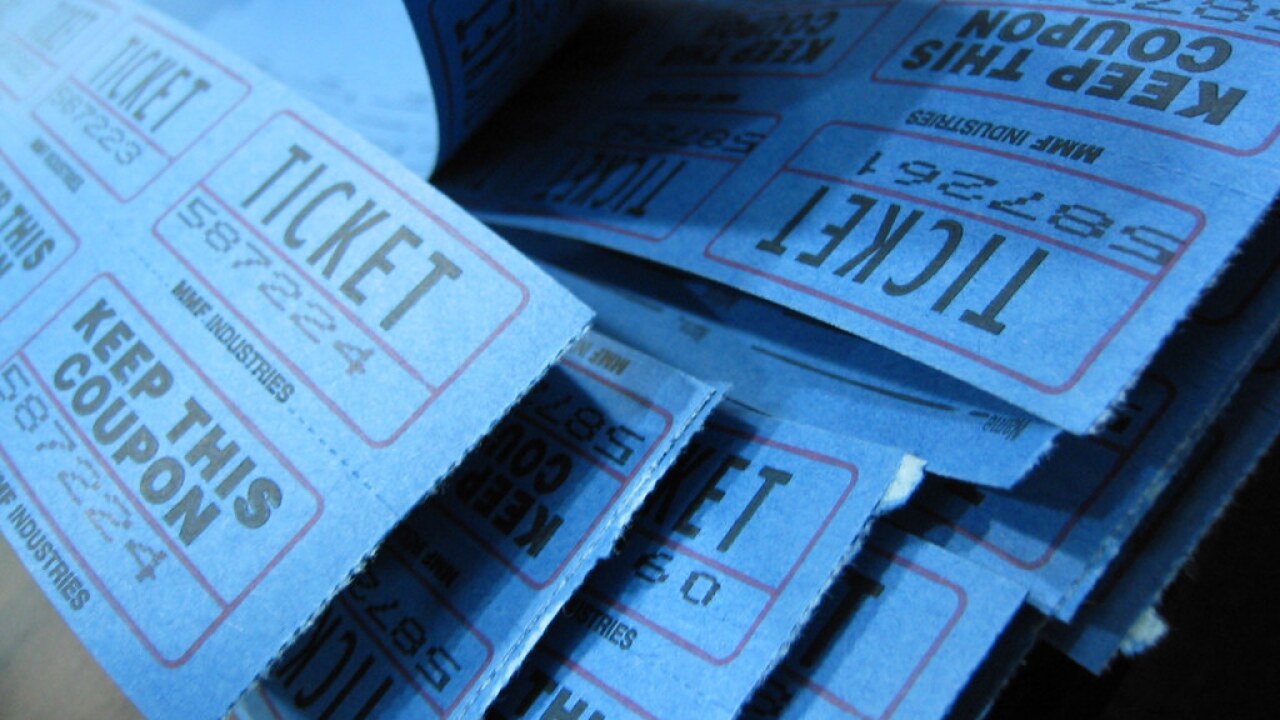 A "raffle" is defined as "a scheme for the distribution of a good, service, or monetary reward, awarded by chance among individuals who pay money, or provide some other form of value in exchange for a ticket." Under Sen. McCay's bill, 90% of the revenues from the sale of a raffle ticket must be used to benefit a charitable purpose.

A lottery does not fall under the legal definition and remains illegal, SB242 states.

The bill was just introduced in the legislature.