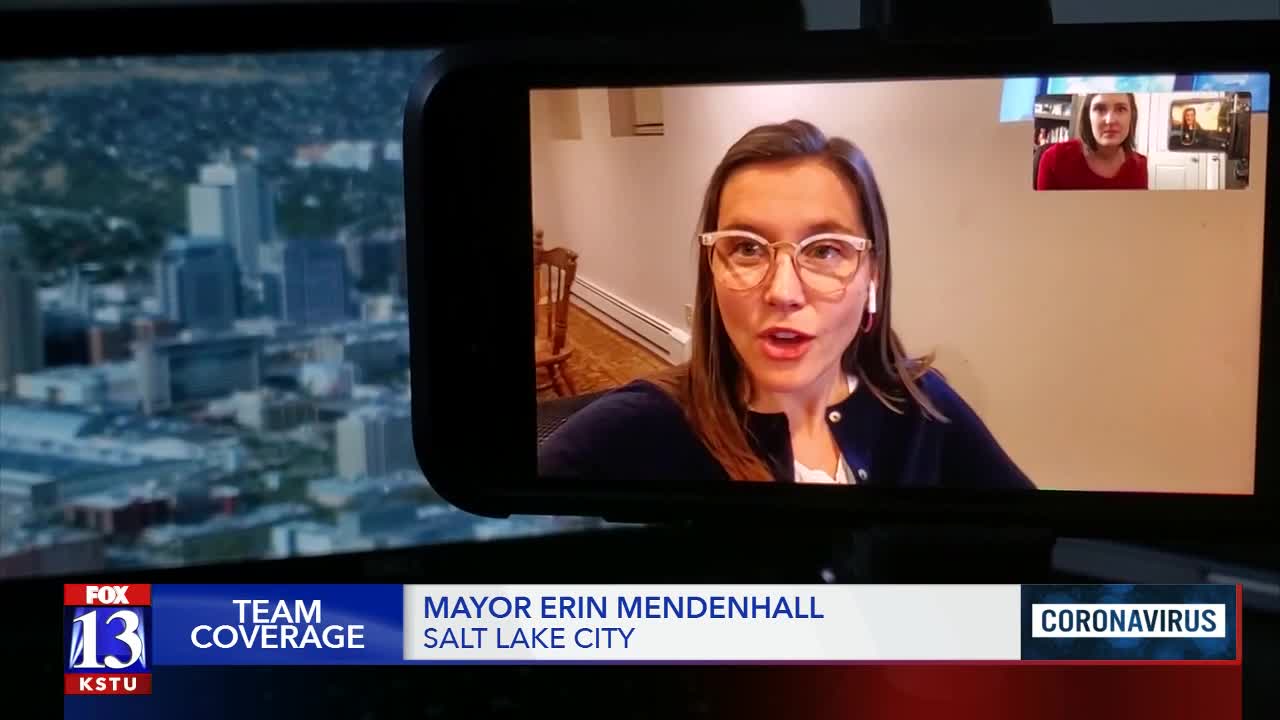 FOX 13 spoke with the mayors of both Salt Lake City and County about how they are going forward following Gov. Gary Herbert's "stay home" directive. 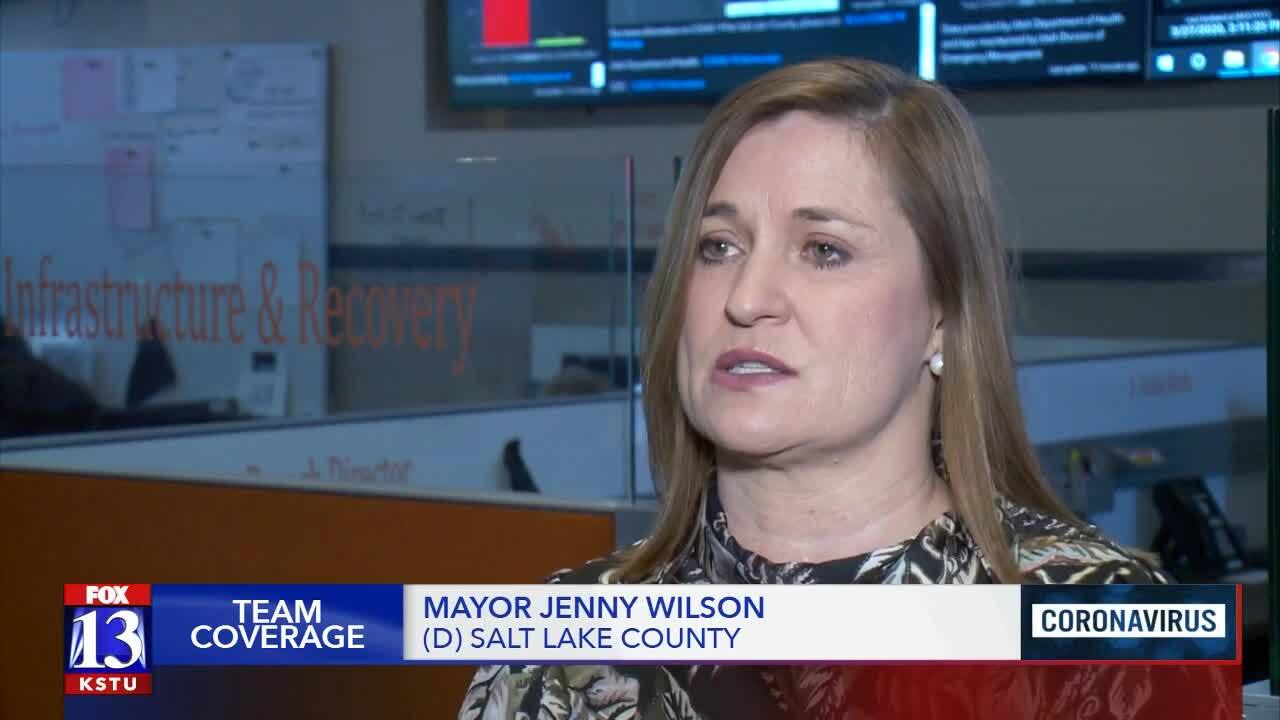 She said the government itself will not close, but they will adjust operations and many employees will work from home.

Wilson indicated that the governor's directive might not be enough for Salt Lake County, which is why the county is meeting on Saturday to look at the directive line-by-line.

She imagined there would be overlap in what the county announces, but that they might take it a step further.

"I think he really does believe that if we emphasize certain things, it will impact change," she said, of the governor. "I have a sense that we probably need to do more."

While it's usually great for health departments to have local control, Wilson said-- which is what Gov. Herbert is allowing in his directive-- she said counties need to come together.

"I asked the Governor and state leaders to prioritize immediate negotiations with counties outside of Salt Lake County to develop a common framework – especially counties that have major hospitals," Wilson wrote, in a press release following the directive's announcement.

They'll fine tune what they are offering to residents of Salt Lake County, she said.

When asked if law enforcement should be enforcing the "Stay Safe, Stay Home" directive, Wilson said she thinks they are at the point where, "we do need a heavier hand."

"Time is of the essence, and this virus not giving us a lot of time," Wilson said. "Every action that we take is positive."