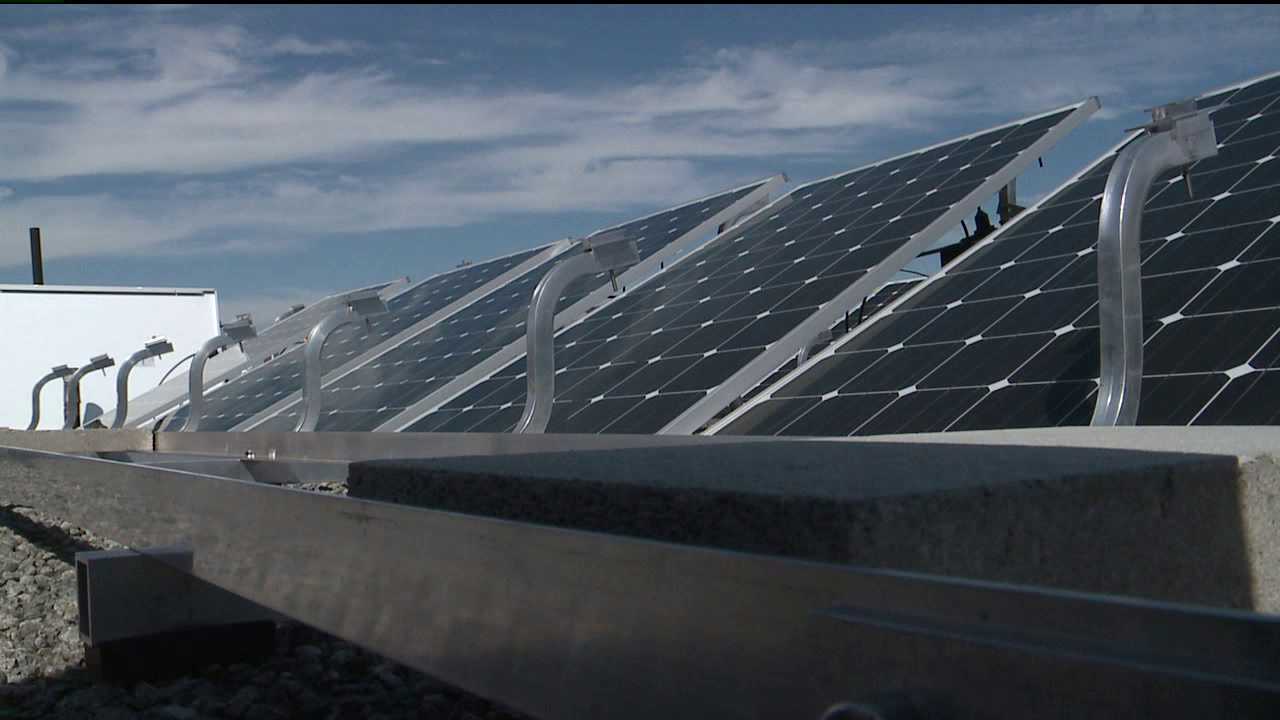 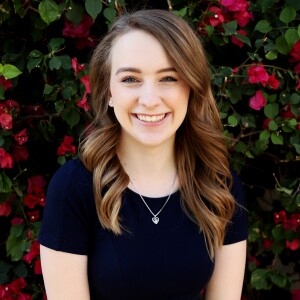 SALT LAKE CITY — Rocky Mountain Power announced Thursday it would be taking on three solar projects on behalf of Facebook for it's data center in Eagle Mountain.

Solar facilities will be built in Carbon, Box Elder and Tooele Counties and are expected to be in service by 2023.

The added facilities will bump Facebook's total amount of in-state solar energy to 694 megawatts, which is equivalent to 63 percent of the solar energy currently produced in Utah.

“We are so happy to partner with Rocky Mountain Power once more to bring an additional 235 megawatts of new solar energy to the Utah grid,” said Urvi Parekh, Head of Renewable Energy at Facebook. “This partnership has not only allowed us to make nearly 700 megawatts of new renewable energy projects a reality but helped bring additional investment and jobs to these Utah communities.”

These facilities represent Facebook's goal of having 100 percent renewable energy for its global operations in 2020.

The new facilities also mean more jobs and tax benefits for the counties they are established in.