Utah is young and healthy, and here's why that's a problem 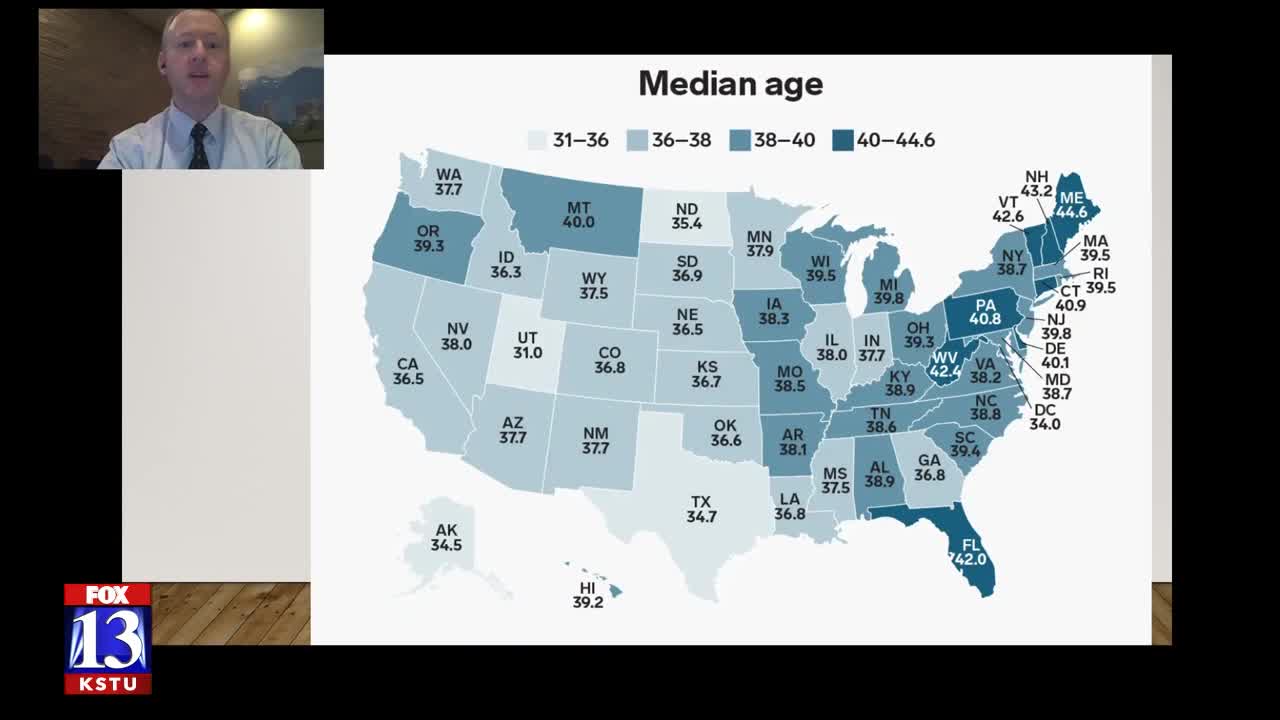 There’s a problem with being really healthy…and Utah does tend to be one of the healthiest states.

There’s a problem with being really healthy…and Utah does tend to be one of the healthiest states.

So what’s wrong with being so young and fit? We’re not that prepared to be unhealthy.

Utahns are more likely to be uninsured than are people in most other states. Despite all those accolades as Forbes’ “Best Managed State” with the lowest unemployment, we are 34th when it comes to health insurance. An uninsured person is likely to postpone a visit to the doctor.

Another thing. We think of ourselves as being rugged and outdoorsy in Utah, and we are. But we’re also urban. According to newgeography.com, Utah is ninth in the nation when it comes to urban density. Utah’s small towns really are small, because the vast majority of us are packed into a small area. Density can be good in many ways, but it also helps a virus thrive.