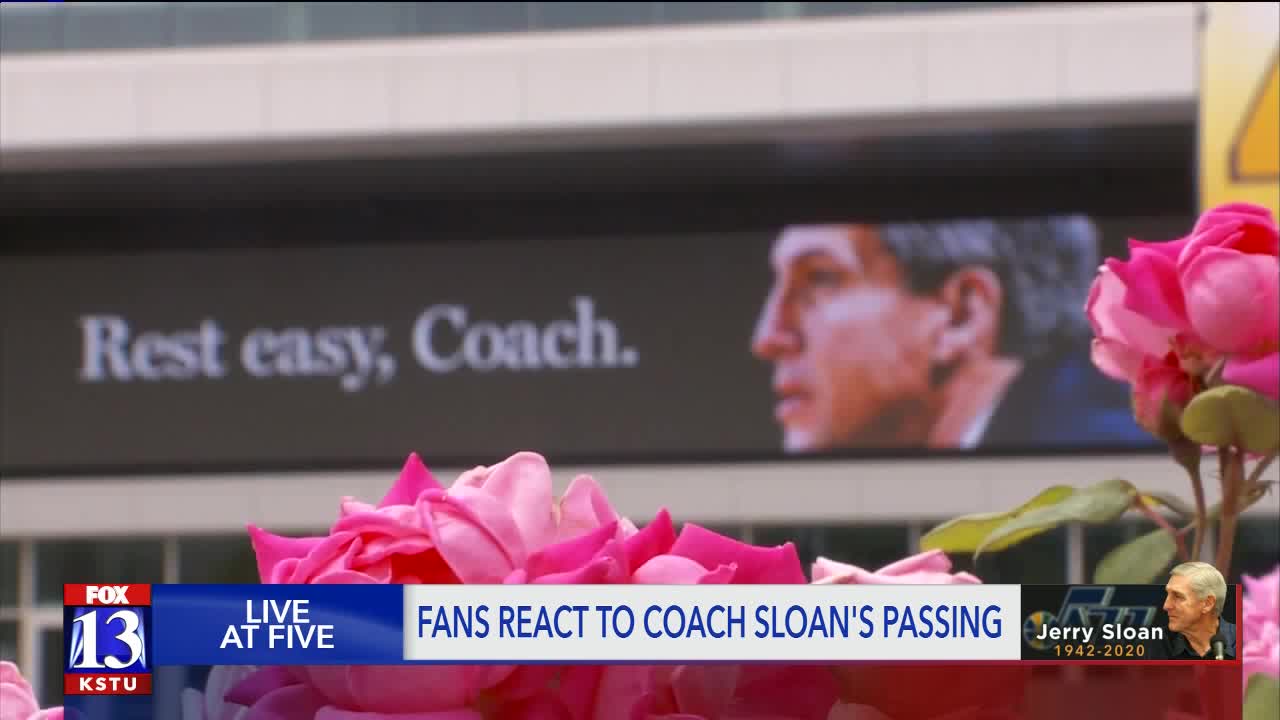 Former Utah Jazz coach Jerry Sloan has died at the age of 78, the NBA announced Friday. 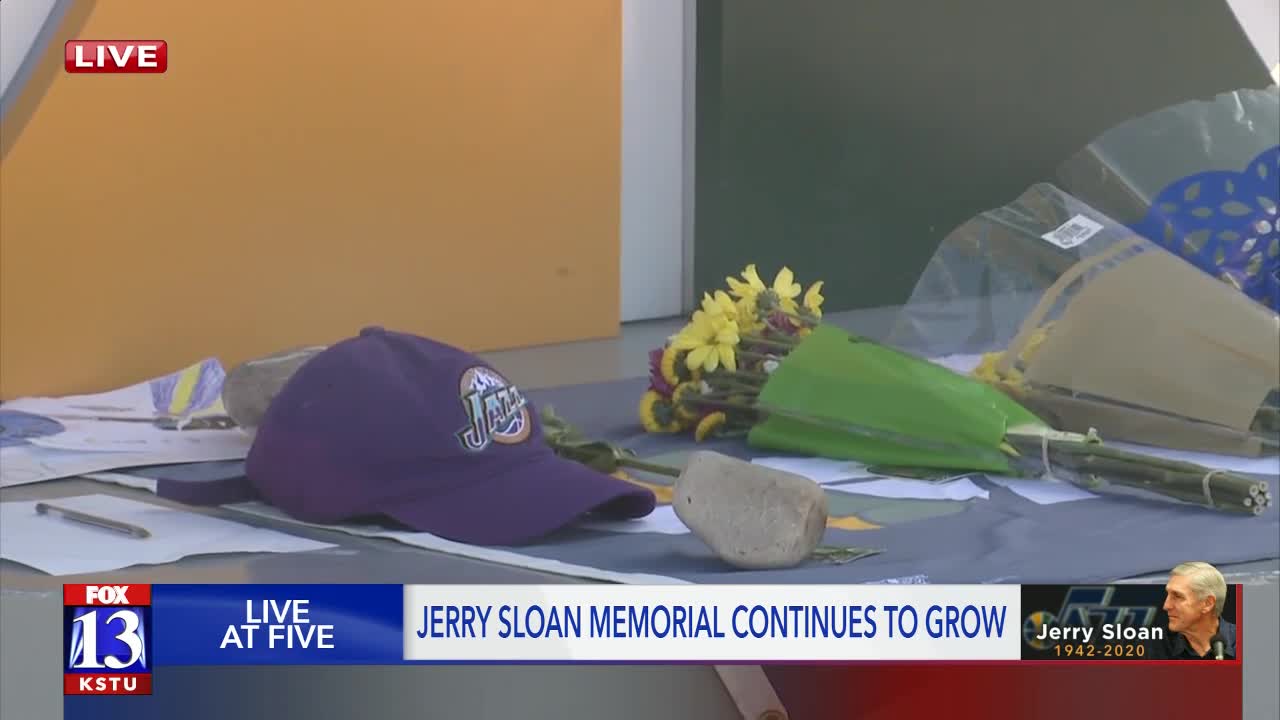 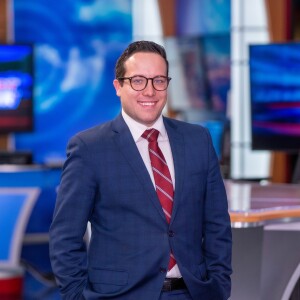 “Legendary coach… Utah icon, basketball icon, not only here in Salt Lake but in Chicago,” longtime fan Nate Salazar told FOX 13. “I know he wouldn’t want us to be sad. He'd want us to be happy and celebrating his accomplishments and just the integrity and the grit he stood for.”

One of the most popular things placed at the famous note statue outside the arena were John Deere hats, which Coach Sloan was fond of wearing, The Utah Jazz even changed their Twitter picture to a John Deere hat with the number 1223.

“It's tough… It's pretty tough this morning, that's why I wanted to stop by and pay tribute and remember,” Jazz fan Fabian Jessop said.

Jessop like many others said watching those incredible teams march to the NBA Finals under Sloan’s leadership was inspiring.

It even prompted Jessop to coach his own kids' basketball team.

“I even named one of my teams the Jazz back in the day… I think we went undefeated and won the championship that year," he said.

Another fan devastated was Colby Sanders, who FOX 13 has featured as a super fan in the past.

“Everything revolves around the Jazz for me," Sanders said.

Sanders loves to do graphic design work and has an Instagram page devoted to Jazz designs and basketball as a whole.

To him, Coach Sloan was more than just the head of the team he knew and loved, but an example on how he wanted to live life.

“The big thing that he was to me was how he had everyone’s back, and that’s kind of something that I want do in my life and be like him," Sanders said.

From the leadership and teamwork between Sloan, John Stockton and Karl Malone to not backing down against Dennis Rodman to all the hundreds and hundreds of wins in-between, fans can have a lot to celebrate and remember the tractor loving, strong leader that is the NBA icon, Coach Jerry Sloan.