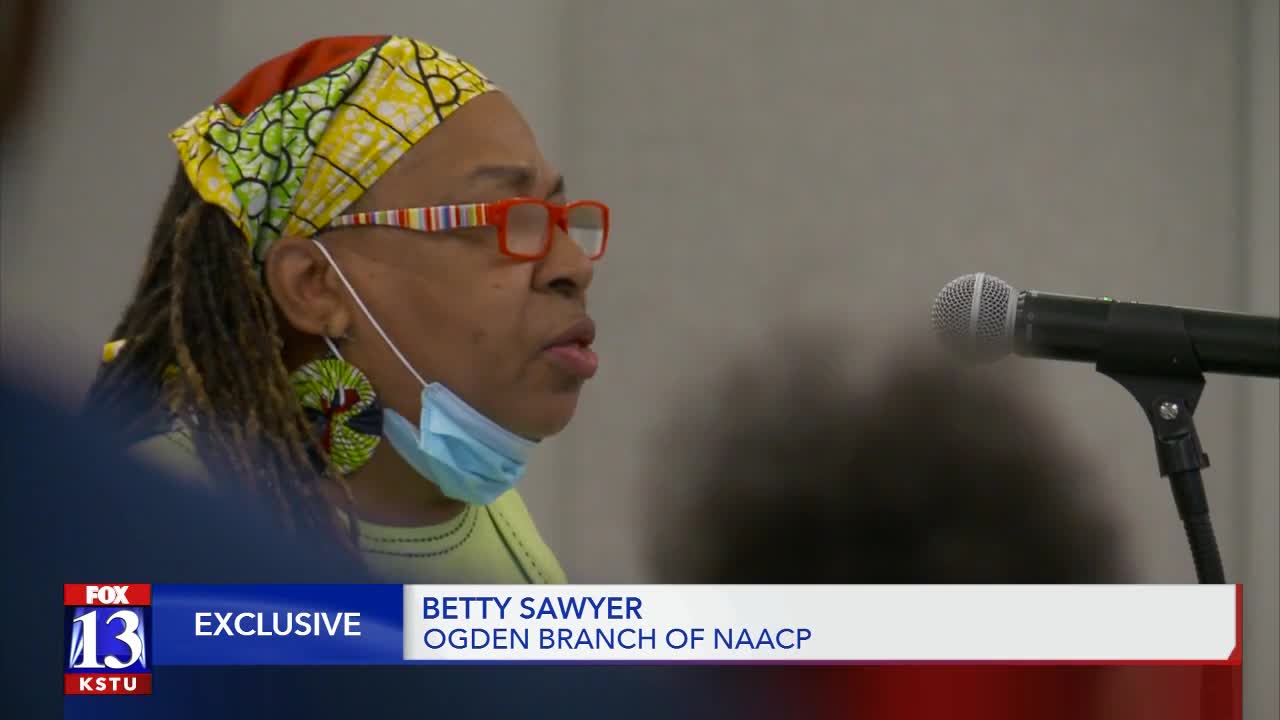 Governor Gary Herbert was brought to tears during a meeting with people representing Utah's minority communities, who shared stories of experiencing racism and called for reforms in policing, education, employment, housing and health care. 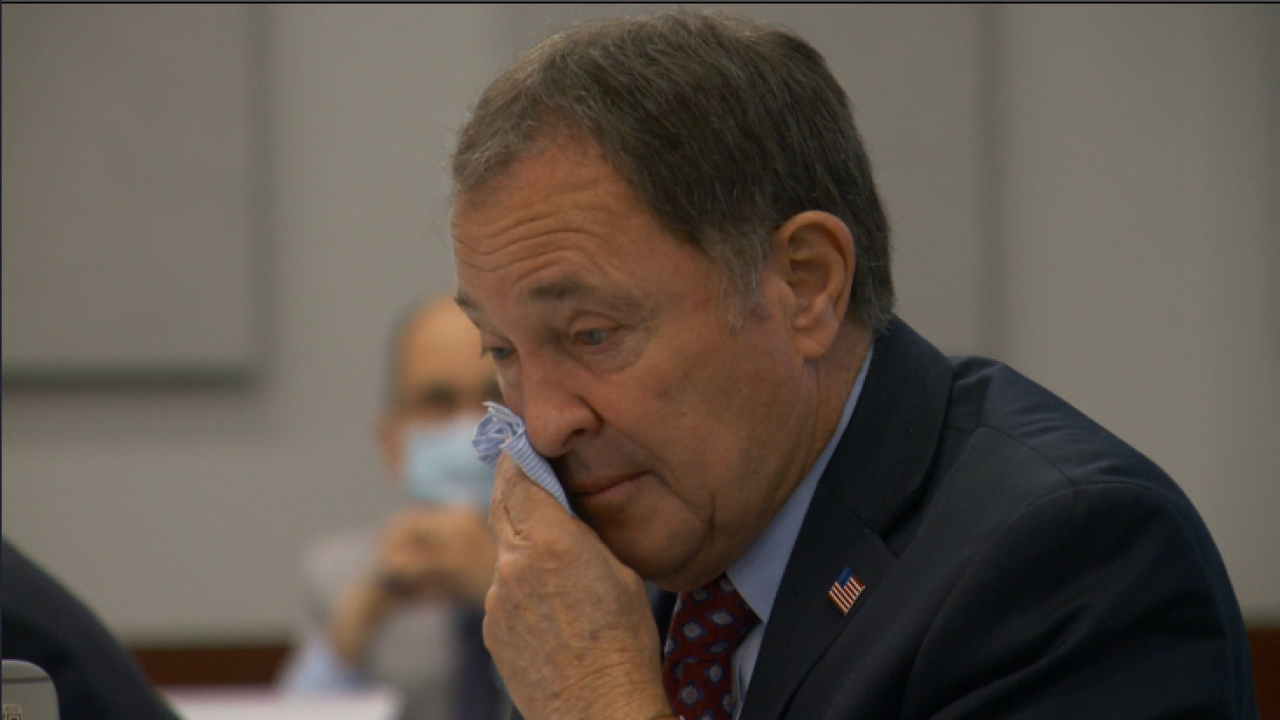 The meeting was called by members of the state's Martin Luther King Jr. Human Rights Commission and Multicultural Affairs Commission. Gov. Herbert and Lt. Governor Spencer Cox asked to attend in light of the protests in Utah and across the nation.

Throughout the meeting, members of the commission and other community representatives shared stories of experiencing racism in Utah and offered ideas for making change.

Dr. Amidou Niang, a teacher, said he was doing research at the University of Utah at night and was approached by five police officers who demanded to see his ID. He also struggled to find employment.

"Seven years, I couldn’t get an interview for a contract position," he said.

Bridget Shears, a member of the commission, called on law enforcement to address police shootings in Utah, noting that black people make up one percent of the state's population but make up roughly a dozen deaths lately.

"Nearly a dozen people have been killed at the hands of police officers in the state of Utah. We need to change that," she said.

Terri Hughes, a student at Weber State University, pointed out that minorities make up a disproportionate amount of those incarcerated, despite their overall population size in the state. At one point, Caitlin McDonald, a member of the commission, stood up and told Gov. Herbert and Lt. Gov. Cox to "listen more."

But for some, the meeting was a repeat of past events with no movement forward. Betty Sawyer with the Ogden branch of the NAACP, said she served under the Bangerter and Leavitt administrations representing black affairs. She brought a plan from that era with ideas that have yet to be enacted.

Sawyer said she would hold the Herbert administration accountable for "action and inaction."

At a minimum, those who spoke to the governor and his lieutenant, called for police reforms, including policies on use of force, de-escalation training, ongoing implicit bias training, and even tracking law enforcement officers so bad ones don't just move from department to department.

The meeting was only supposed to last roughly an hour, but the governor canceled conference calls with Vice-President Mike Pence and postponed other meetings. It went on another hour and a half.

"We certainly can look at reforms that are necessary for law enforcement, for police," Gov. Herbert said.

He promised another meeting with the commission within the next 30 days to come up with policy proposals that can be taken to the Utah State Legislature.

Emma E. Houston, the chair of the MLK Human Rights Commission, said she warned the governor when he asked to attend the meeting: "Now listen governor, we’ve had this conversation before. If we’re just going to have conversation, let’s stop it now."

She told FOX 13 she believed he was listening to their concerns and would do more.

She called on people to also turn their attention to the legislature and vote.

A number of lawmakers are already proposing legislation to deal with policing and racial policies. Sen. Daniel Thatcher, R-West Valley City, told FOX 13 he has proposed a bill that expands Civilian Review Boards and crafts statewide policies regarding use of force and discipline protocols. Rep. Kara Birkeland, R-Morgan, said she has also opened a bill in the legislature to address use of force by police.

House and Senate Democrats also said they were running bills.

"There are no quick fixes to these problems, and we will be holding conversations with fellow elected officials and allies, as well as with our racial and ethnic minority communities in order to develop concrete proposals to bring about change. We appreciate the support of allies who have reached out to offer assistance. We will look to them for support as we move forward," said a joint statement by Reps. Sandra Hollins, Angela Romero, Karen Kwan, and Mark Wheatley, and Senators Luz Escamilla and Jani Iwamoto.

"Utah’s strong community spirit will be needed to rally behind these much needed changes. In the meantime, we believe that Utah’s ethnic minority communities should be leading out on issues of race and equality."