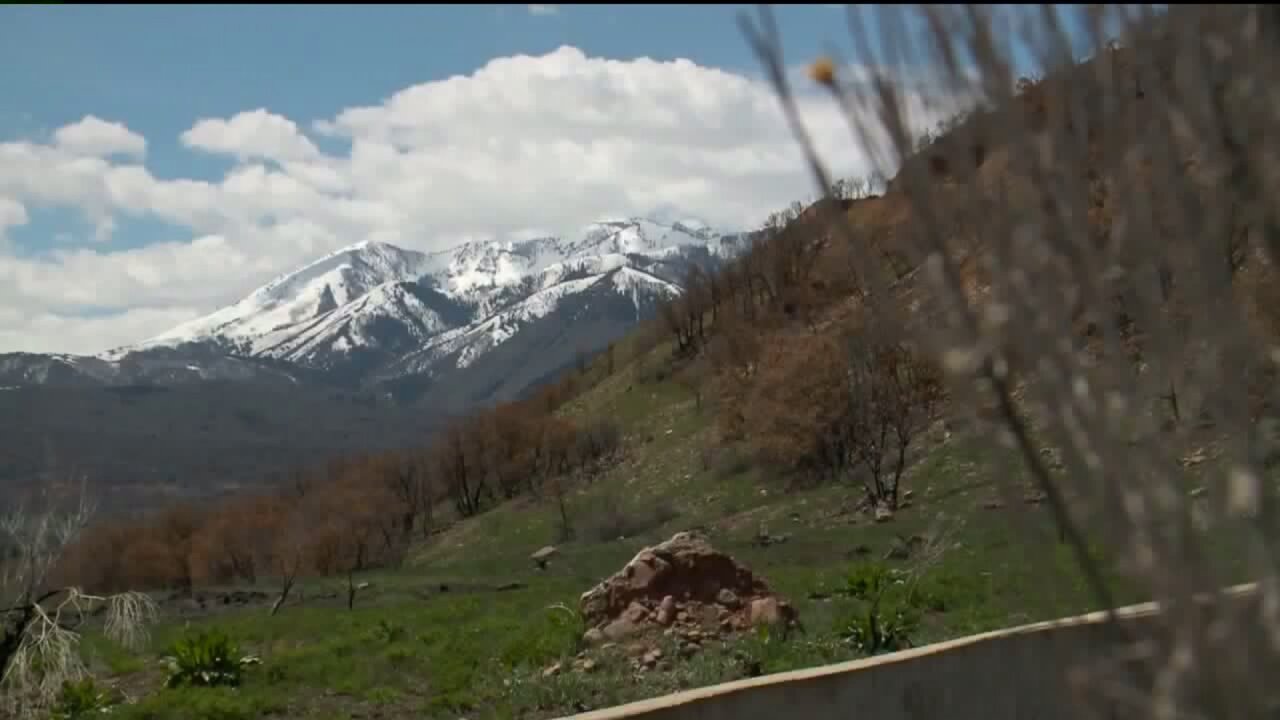 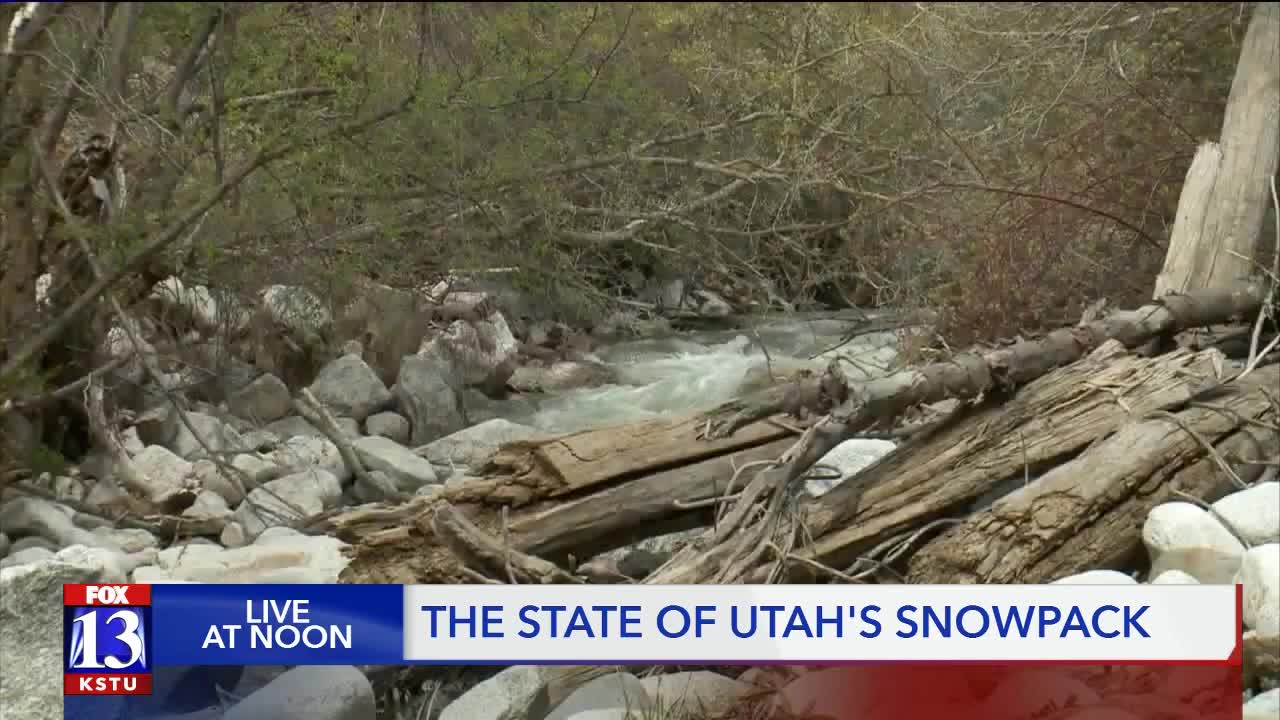 SALT LAKE CITY — There is good news regarding Utah's snowpack and the water supply.

Overall things are looking pretty good according to State Hydrologist Brian McInerney, and the current storm will only help.

"Cold and wet" McInerney said. "That’s what we want.”

From the Bear River drainage in northern Utah down to the Virgin River in southern Utah and everywhere in between, river flows and snow packs are very close to if not well above 100 percent.

First, in November and December heavy rain and mountain snow in southern Utah.

Then several winter storms which hammered northern Utah in January and February and now, more storms in southern Utah.

McInerney says so far so good but like any hydrologist, he’d like to see some more precipitation.

“We need more snow and we need more wet weather during the spring but it’s doable, it’s OK," he said. "And then when you take the next step and you look at where we are with our reservoirs, they’re in really great shape. We had a fabulous run off year last year even though we had a hot summer, we’re still doing quite well reservoir wise so the overall water picture is pretty good.”

The only thing that could spoil this is an extended period of warm weather this spring.

That would not only cause an early runoff but it would also mean the ground underneath all that snow pack wouldn’t get thoroughly saturated.

“If you get a cold wet spring, you get a much more efficient runoff,"McInerney said.

We are due to have some warm weather this weekend, statewide, but based on everything he’s seeing, McInerney says it does not appear to be a long term pattern.