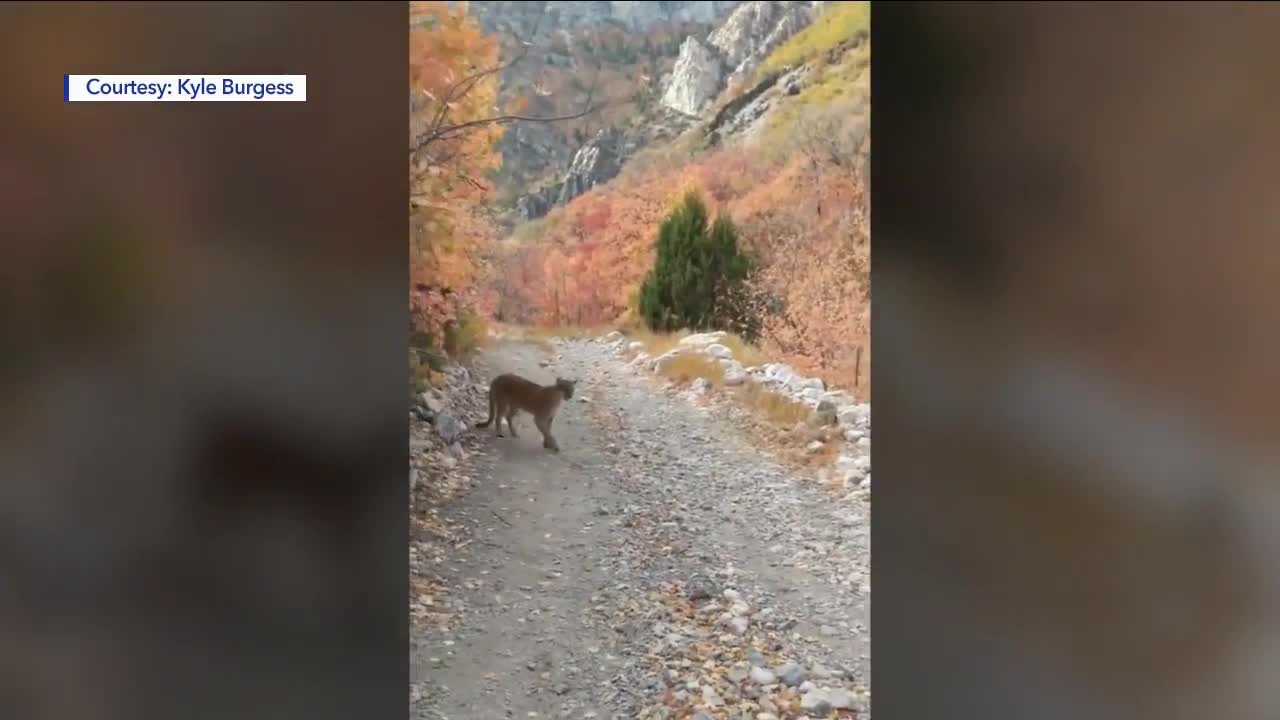 Kyle Burgess was in the Utah County wilderness Saturday when he came across some mountain lion kittens... and their mother! 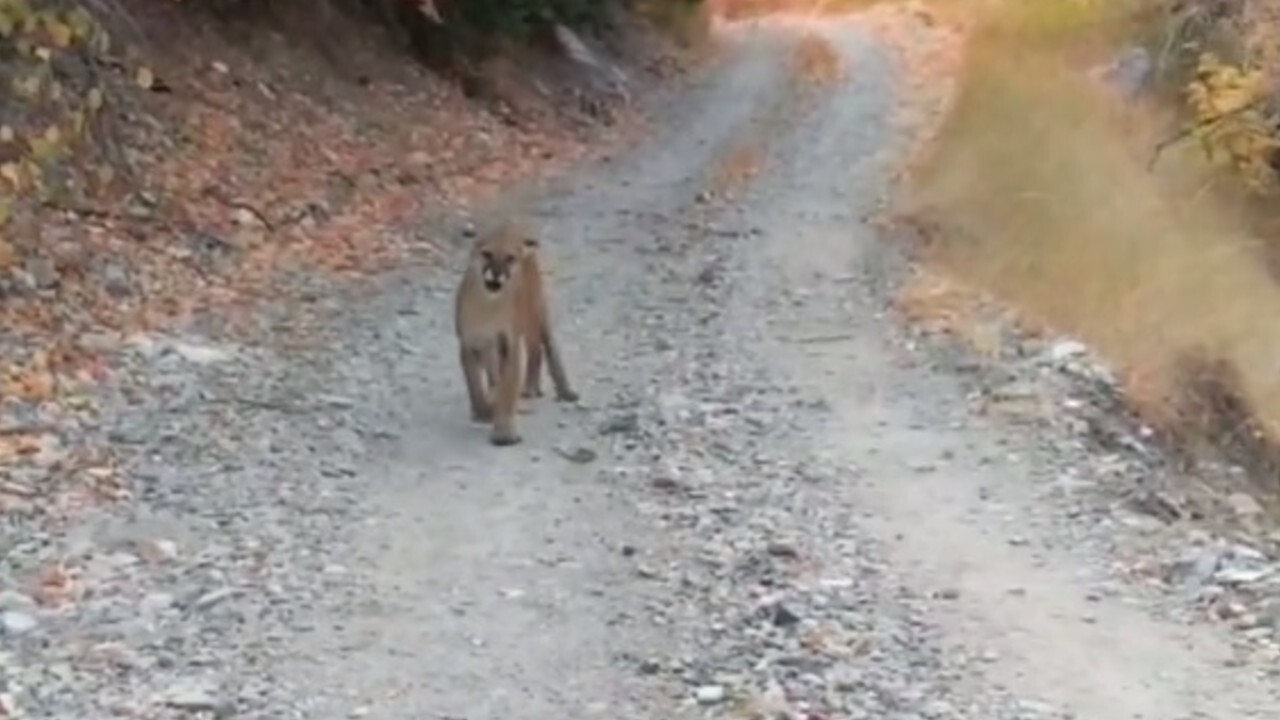 UTAH COUNTY, Utah — A local man got quite the scare while hiking in Slate Canyon over the weekend.

Kyle Burgess, 26, was minding his own business in the Utah County wilderness around 5 p.m. Saturday when he came across some mountain lion kittens.

Seconds later, their mom came around the corner — protective and aggressive. He caught the whole thing on video:

“I didn’t really know what kind of cubs they were or what animal they were,” said Burgess. "Once I did realize what they were, I was like, that’s mom right there. I’m screwed.”

What made it worse for the Orem man was that the encounter was a lengthy one. The video shows the animal following Burgess for at least six minutes as he walked down the trail.

At certain times, the mountain lion lunged at Burgess. But officials said Burgess did all the right things by not turning around, making himself "bigger," and making a lot of noise.

The mountain lion kept following Burgess down the trail before he bent down and threw a rock, sending the animal running away.