Kristen Culhane, 46, had been reported missing on Saturday 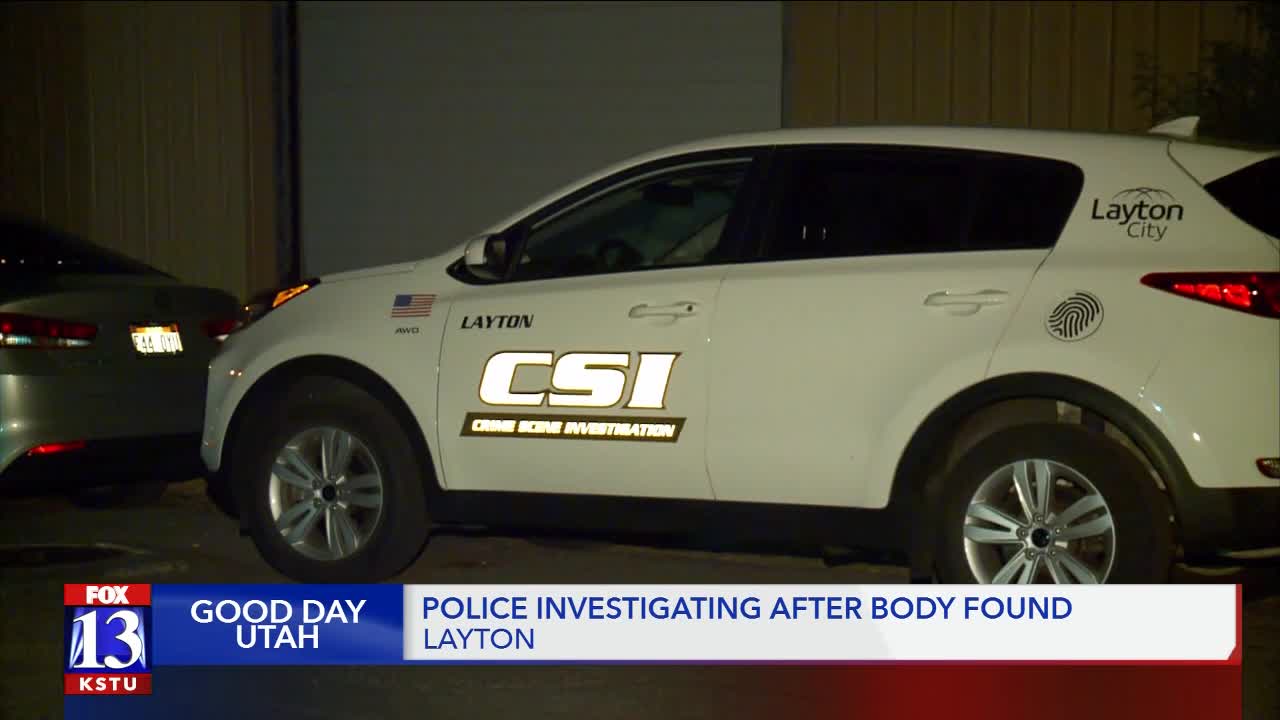 A woman's body was found along Kays Creek in Layton and her death is being considered 'suspicious.'

LAYTON, Utah — A woman’s body has been found in Layton and investigators are considering her death to be “suspicious.”

The body was found in Kay's Creek south of Gentile Street Tuesday night. On Thursday afternoon, Layton Police identified the woman as 46-year-old Kristen Culhane, a resident of Layton.

There is a trail that follows the creek where Culhane's body was found.

If anyone was walking there and saw something suspicious, Layton police would like to hear from you.