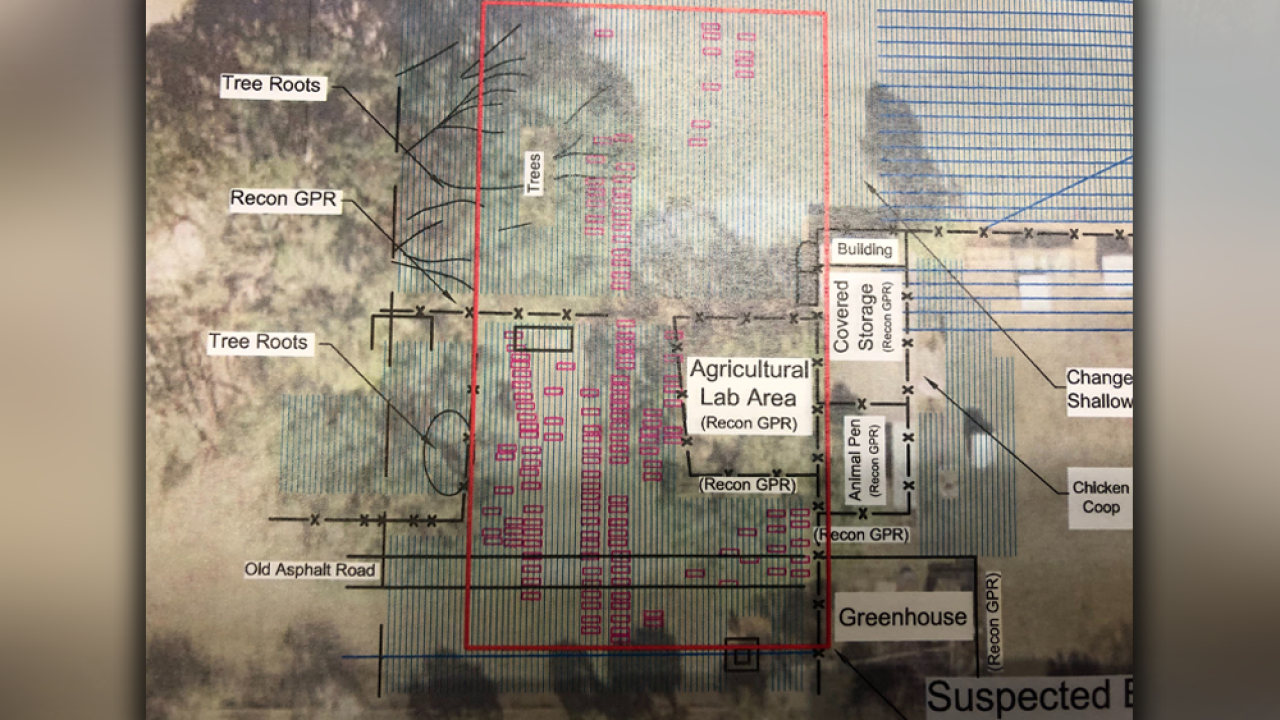 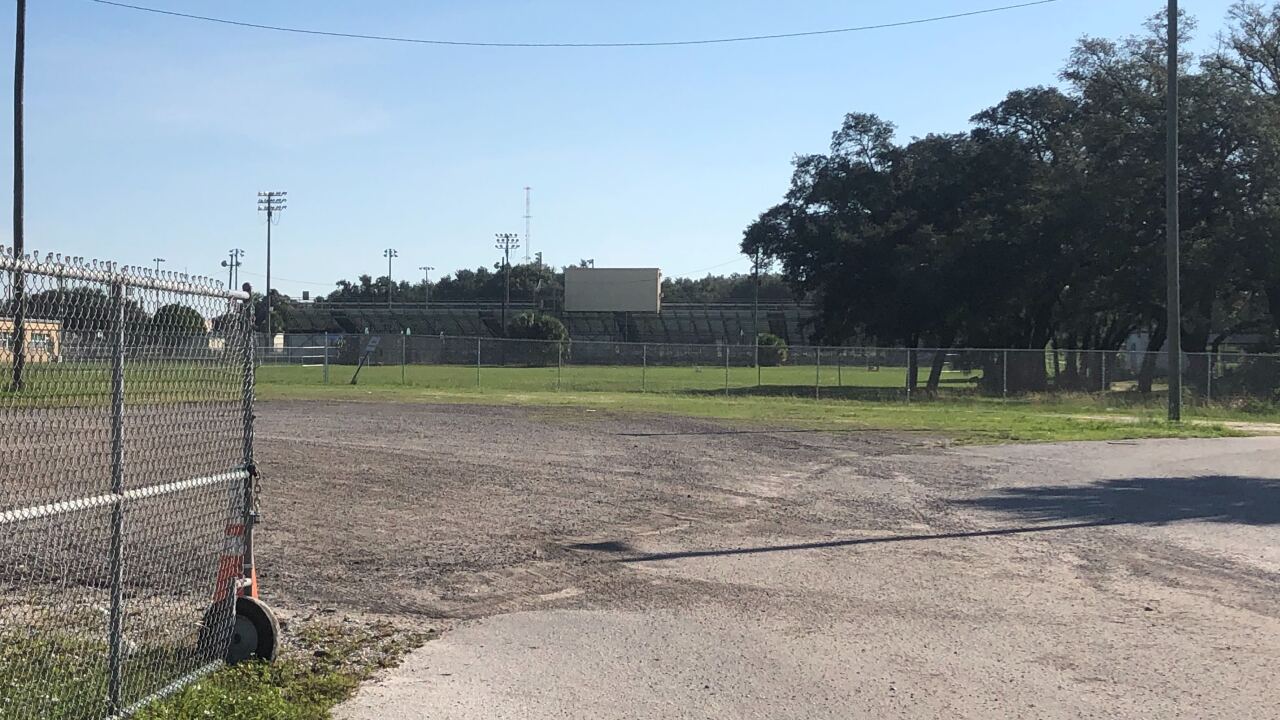 TAMPA, Fla. — More than 140 coffins were found on the property of King High School in Tampa, Florida, according to an announcement from Hillsborough County Public Schools on Wednesday morning.

The search for any signs of a possible cemetery on the grounds of the local school began October 28 after someone came forward with information about African-American burials near King High School.

Based on evidence from underground scans, the 145 coffins were found buried 3 to 5 feet deep on the southern edge of King High School.

In that area, there are agriculture lab facilities and an agriculture workshop. Hillsborough County Public Schools said they are now making plans to remove the workshop, which was built in the late 1970s.

The site where the coffins were located is believed to be the historic Ridgewood Cemetery. It is also believed that some of the bodies within the coffins found may have been of young children.

“When you think about what it means to have family members lost, that’s a showstopper if you just stop at that,” said Bob Morrison, co-founder of Tampa Organization of Black Affairs. “But when the reports suggests that 60 to 80 of those coffins are children, it takes it to a very different dimension.”

A majority of the people buried at the cemetery were African-Americans, but there were also low-income Caucasians as well.

Lewis said the news of the dozens of coffins where kids walk by hurts.

"Our ancestors are coming back and they want the story to be told," she said.

According to the district, some of the coffins also contain adult burials that may have decayed to the point where they cannot be detected after 75 years.

"The radar, by itself, cannot tell exactly what is under the surface. However, the pattern of the findings matches with historical records of a one-acre cemetery on the site." — Hillsborough County Public Schools

Ray Reed brought records to the attention of the school board chair in October, a discovery he made during his thousands of hours of research into cemeteries in the area.

“I was hoping they’d take it seriously and look into it. I had no idea they’d react so quickly, and I have to say, I am thrilled,” Reed said.

Technicians started conducting a survey on the south end of campus using ground-penetrating radar to look for any signs that people were buried there.

The district created a timeline dating back to February 1933, when it said records showed the city of Tampa directed engineers to lay out land for a pauper’s cemetery. The district bought the land from a company in the 1960s. The timeline dates into the 1950s through the 1980s.

It is possible that some of the individuals may have been moved to another cemetery, but tracking it may be difficult.

Hillsborough Schools will now be delivering the findings to the county medical examiner and state archaeologist. After they review the report, they have 30 days to decide if they keep possession of the land or turn it back over to the school district.

If the land is turned back to Hillsborough County Public Schools, they say they will work with members of the Historical Response Committee to discuss proper ways to memorialize the individuals.

This story was originally published on WFTS.