Gentrification problem in the U.S. 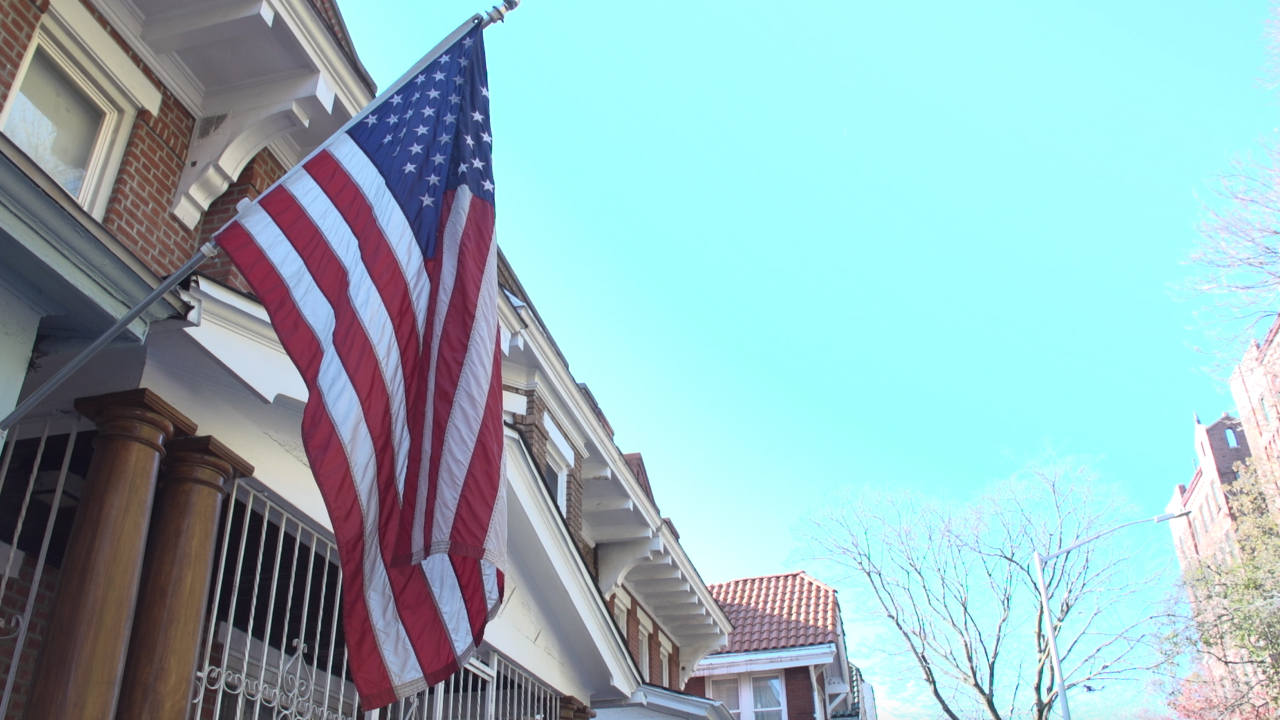 NEW YORK, N.Y. – By definition, gentrification is simply the process of renovating or improving a neighborhood so that it conforms to middle class taste. However, gentrification in effect is more complex than that.

“I purchased my home 12 years ago,” said Brooklyn Native Darma Diaz. “It was an amazing moment. It was part of the American dream.”

A $350,000 raise in property value is almost double the value of some homes in Cypress Hills.

“Property values doesn’t sound bad but when you are not looking to sell or refinance your house because you are a part of the community and you want to stay in the community. It’s not a good thing,” said another Brooklyn homeowner, Jessica Franco.

“When we were looking around to buy a house, we found this house and it was an amazing house. We went through the property tax history and the taxes were about $2,500,” explained Franco. “Now, four years later, my property taxes are over $6,000.”

In less than four years, her property taxes went up almost 300%. For these native New Yorkers, and others, this is putting them on the brink of losing the homes they sacrificed and saved their whole lives for. It is pushing them out of the neighborhoods they’ve lived in their whole lives.

“My father’s family worked on the Panama Canal. My father was a Vietnam vet. He got the house and everything. Gave it to me. I work for the city,” said Burt Sultz of East Bushwick. “I have to work extra hours, consider getting a second job, or a side hustle to do. It’s tough. It is not easy.”

He is considering renting the home out to someone, in order to avoid losing it. He is struggling to pay the taxes on the home that is now valued at over $700,000. His father bought it in the 70s for $50,000.

“Unless you are able to leverage your assets and your wealth gentrification, unless you have the ability to do that. Gentrification is like a moving freight train there is no way to stop it in a city like New York,” said Lou Cespedes.

Cespedes is a property manager and architect in Brooklyn. He has also become a local leader, trying to educate his neighbors on their best course of action to try and survive with their homes as their neighborhoods continue to get gentrified.

“I am considered a gentrifier in a way,” said Cespedes. He moved into the same East Bushwick community as Sultz.

Cespedes believes homeowners, in gentrifying neighborhoods, have no choice but to become better educated on homeownership and a homeowners’ rights. Predatory developers can take advantage of a homeowner who worked hard to get their home, but who doesn’t know about all the tools to keep it or even use it for financial leverage.

“My purpose now is to help homeowners understand their property and become property literate so they can make the right decisions on how to move forward without fear,” Cespedes added.

Gentrification is not just happening in New York City, but in most major cities around the country. 24% of the neighborhoods in New York City are being gentrified. That number is even higher in cities like San Diego and Washington D.C.