Bills in Congress look at the future of telehealth

Bills in Congress look at the future of telehealth 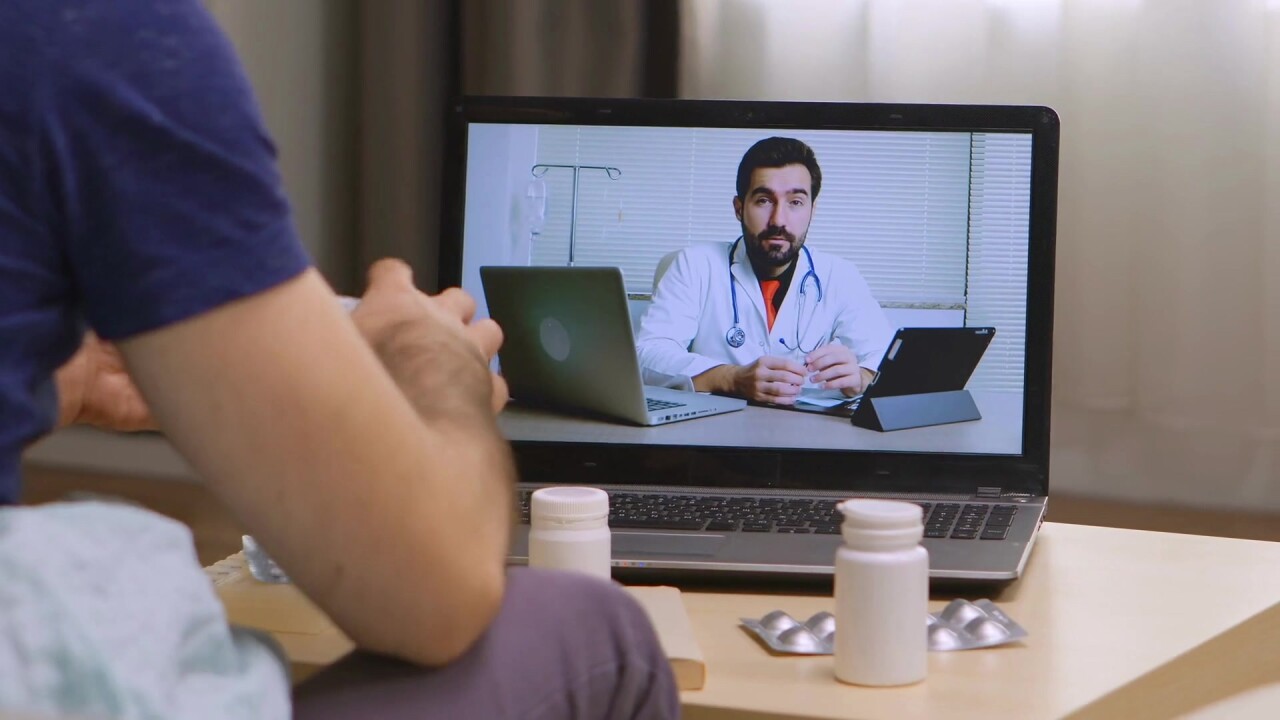 The use of telehealth has become a common practice during the pandemic. Now, some doctors hope it continues to be an important tool in the healthcare industry.

"There are a number of bills have been proposed," said Dr. Tesh Monteith, a neurologist and fellow with the American Academy of Neurology.

Dr. Monteith says Congress is considering several bills to keep telehealth, which allows patients to video conference with a doctor instead of going in for a physical appointment, around for the long run.

When the pandemic hit, rules regarding telehealth changed, allowing for doctors to be financially reimbursed for the virtual appointments.

"It's allowed patients to access care. They're patients that would normally have to take days off, or to keep providers, multiple providers, and if they can do that, they may have childcare issues and not be able to get to a clinic," said Dr. Monteith.

The bills would allow for everything from permanent reimbursement for physicians to allowing doctors to virtually see patients across state lines.

"Some of these bills are proposing that there are not limitations within states. For example, there are issues of licensing. A doctor licensed in New York should they be able to see a patient with a specialized disorder in Minnesota or does that patient have to come in Minnesota," explained Dr. Monteith.

While telemedicine has been an important part of making sure people received medical care and diagnoses during the pandemic, doctors agree that the virtual visits in no way can replace seeing your physician in person.

"Because I know my patients well, I’m a pediatrician, I can do so much over telehealth with the kids I know. When they're sick I can look at them. I can watch them breathe. I can ask them to jump up and down and have the parents press on their tummy, but I can’t look in their ears. I can’t listen to their heart, and if it’s a family that I don’t know, there is concern that I might miss something," said Dr. Tanya Altmann, a pediatrician in California.

As for reimbursement for physicians, Dr. Altmann says, "anyway that a physician or healthcare provider reaches out to a family to help with anything medical, it should be compensated."

Dr. Altmann says pediatricians can sometimes spend hours on the phone with patients at night, work they don't get paid for. Getting reimbursed for telehealth visits with patients would be a plus.

"Patients need to empower themselves to learn about telemedicine, to learn what questions to ask a doctor. Have an advocate or family member there to even help with the physical examination," suggested Dr. Monteith.

Dr. Monteith says medical professionals estimate there have been more than one billion telemedicine appointments since the pandemic began. She hopes Congress passes the telehealth-related bills to further expand medical access to people across the country.