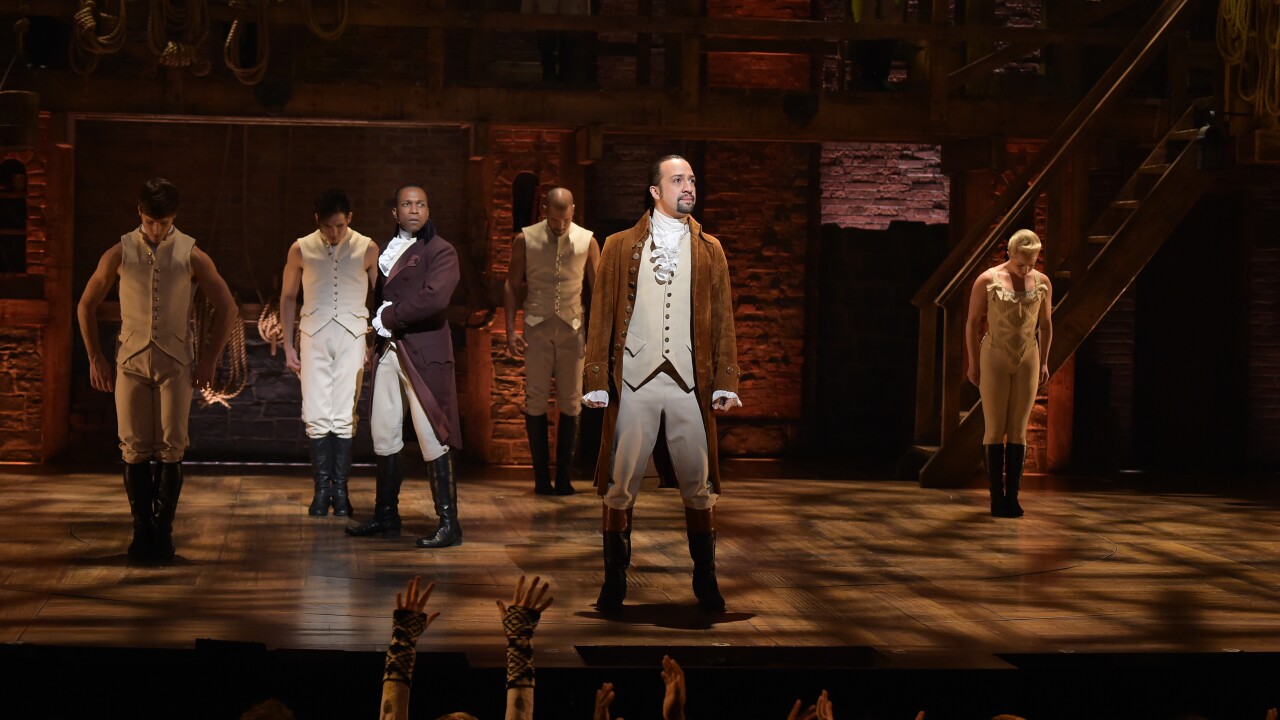 Walt Disney Studios announced Monday that a film of the musical will hit “a theater near you” on Oct. 15, 2021.

It won’t be a classic adaption though. Disney says it was filmed on stage at The Richard Rodgers Theater.

Fans of the musical will spot some familiar faces, because the original Broadway cast will star in the film.

The musical, written by Lin-Manuel Miranda, won 11 Tony Awards in 2016, nearly breaking a record held by “The Producers,” which won 12.

Since its original run, “Hamilton” has continued to see success. It’s still running in New York City and productions of the show have toured around the U.S.

With The Original Broadway Cast.
Filmed onstage at The Richard Rodgers Theatre.
In A Theater Near You.
October 15, 2021. #Hamilfilm pic.twitter.com/z4ohfWXzi3