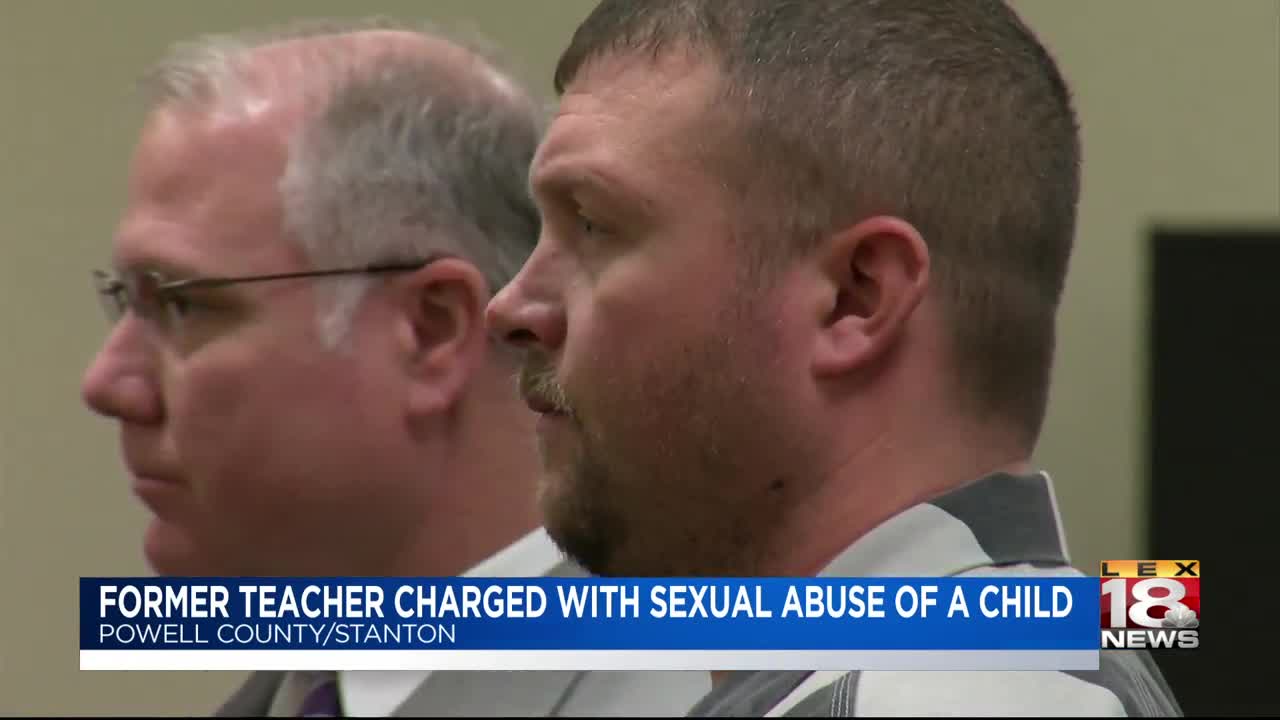 Former teacher charged with sexual abuse of a child 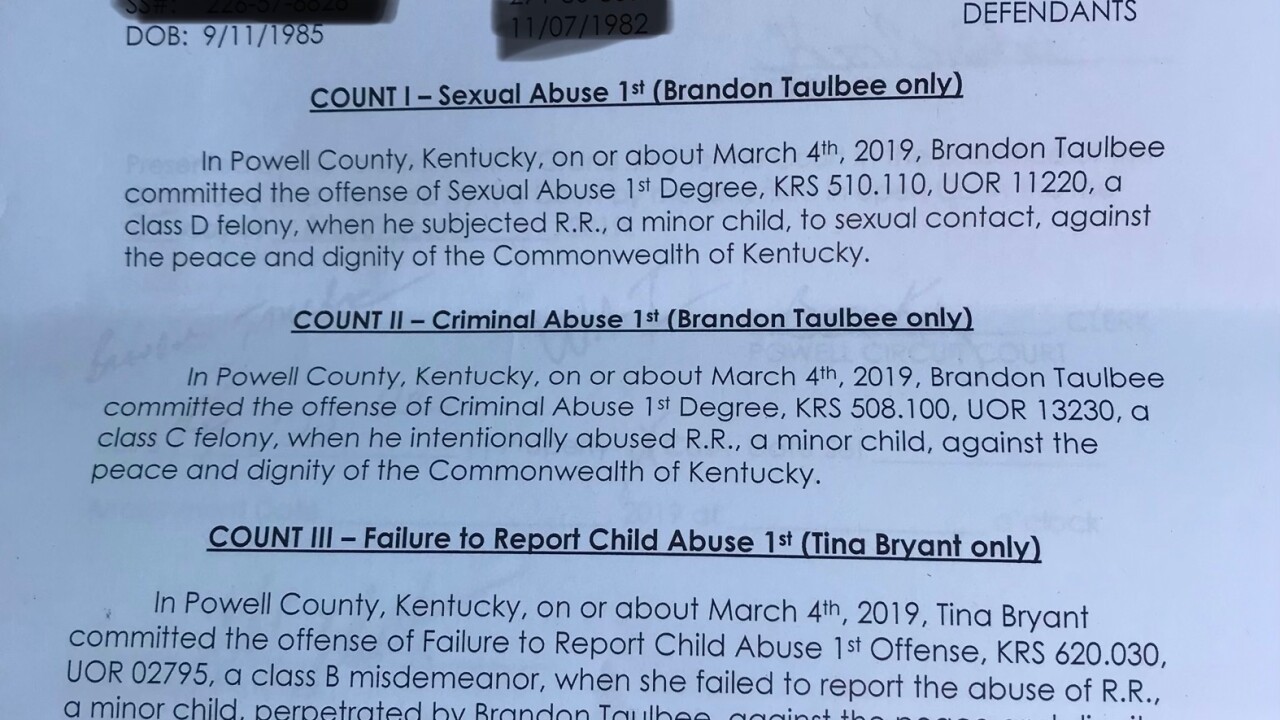 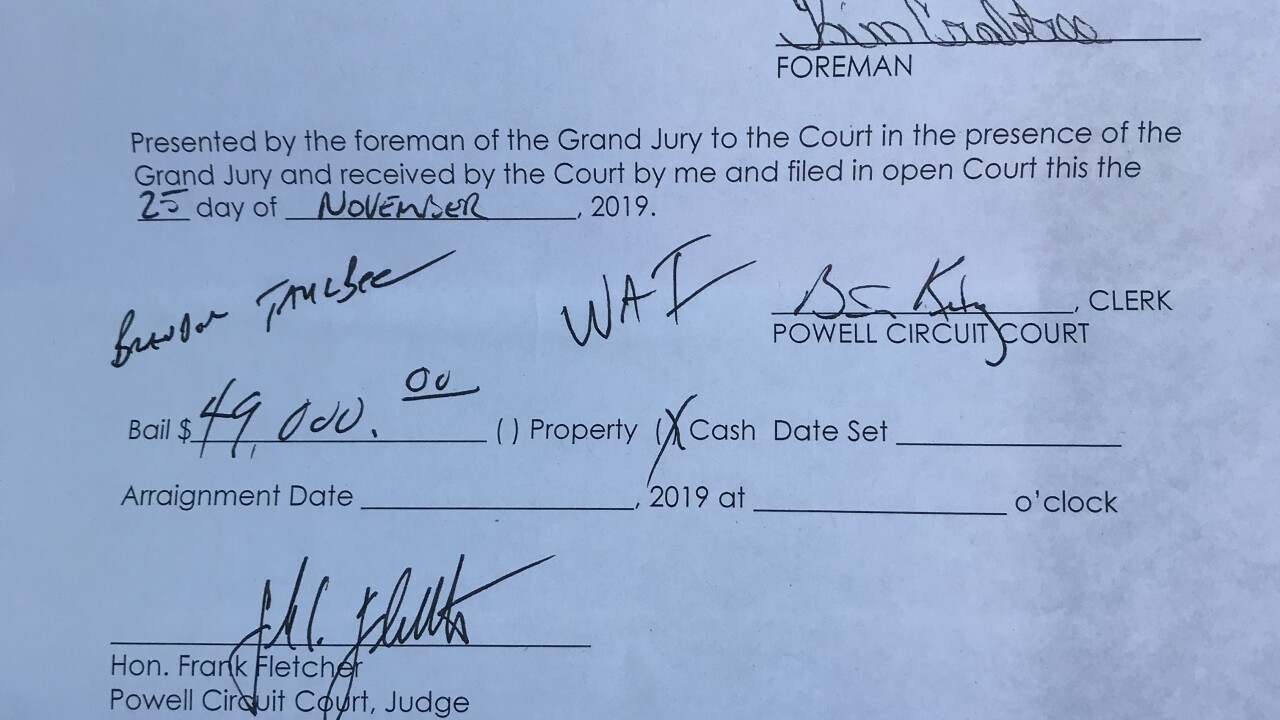 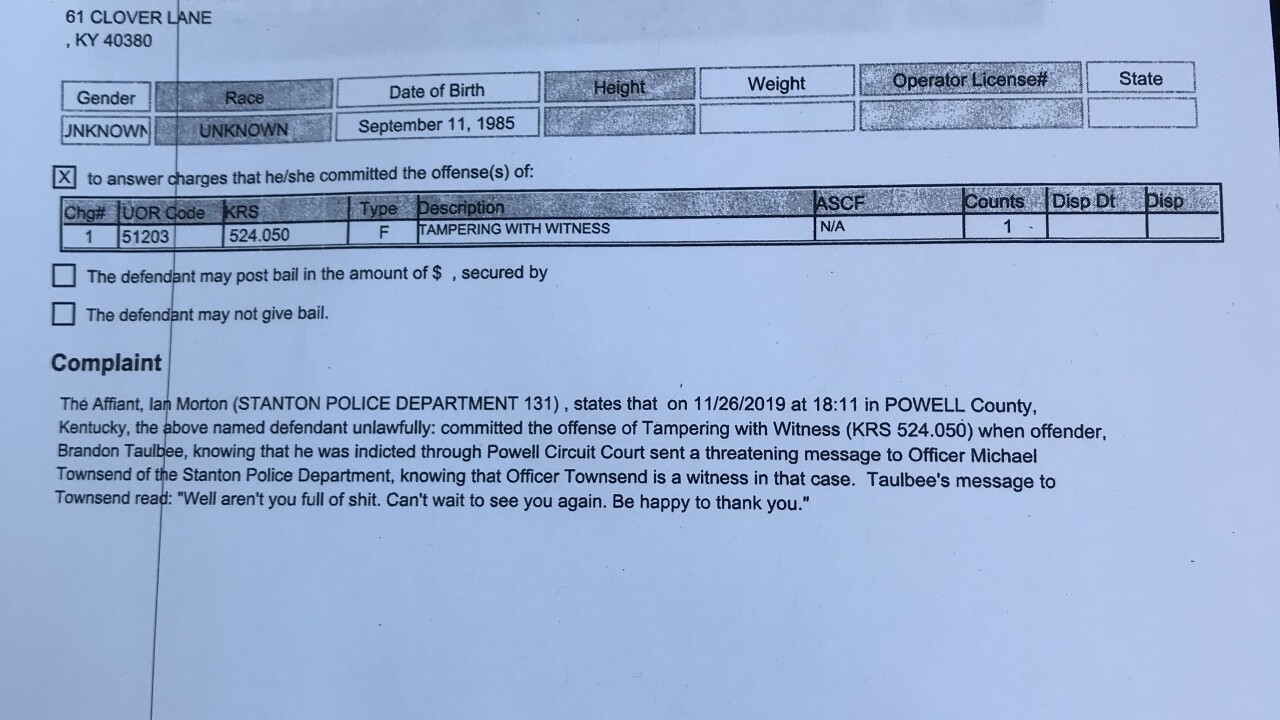 A former high school teacher is in jail and being charged with sexual abuse of a minor.

The principal said that he is not able to discuss why Taulbee resigned due to confidentiality.

A grand jury recently returned an indictment that reads in that same month, March 2019, Taulbee subjected a child to sexual contact and intentionally abused the child.

He pleaded not guilty to both felony charges.

In connection to this case, the grand jury also charged Tina Bryant with failure to report child abuse, wanton endangerment and abandoning a child.

Both Taulbee and Bryant have the same attorney, which the judge questions, citing a potential conflict of interest.

Since the indictment was filed, Taublee was charged with tampering with a witness.

The arrest warrant reads that after Taulbee learned he was indicted, he sent a threatening message to a Stanton Police officer who is listed as a witness in his case.

Taulbee is due in court for the tampering charge on Friday.

Next Wednesday, he returns to Circuit Court for a pre-trial conference concerning the sexual abuse and criminal abuse felony charges.

Both Taulbee and Bryant turned down our request for an interview.