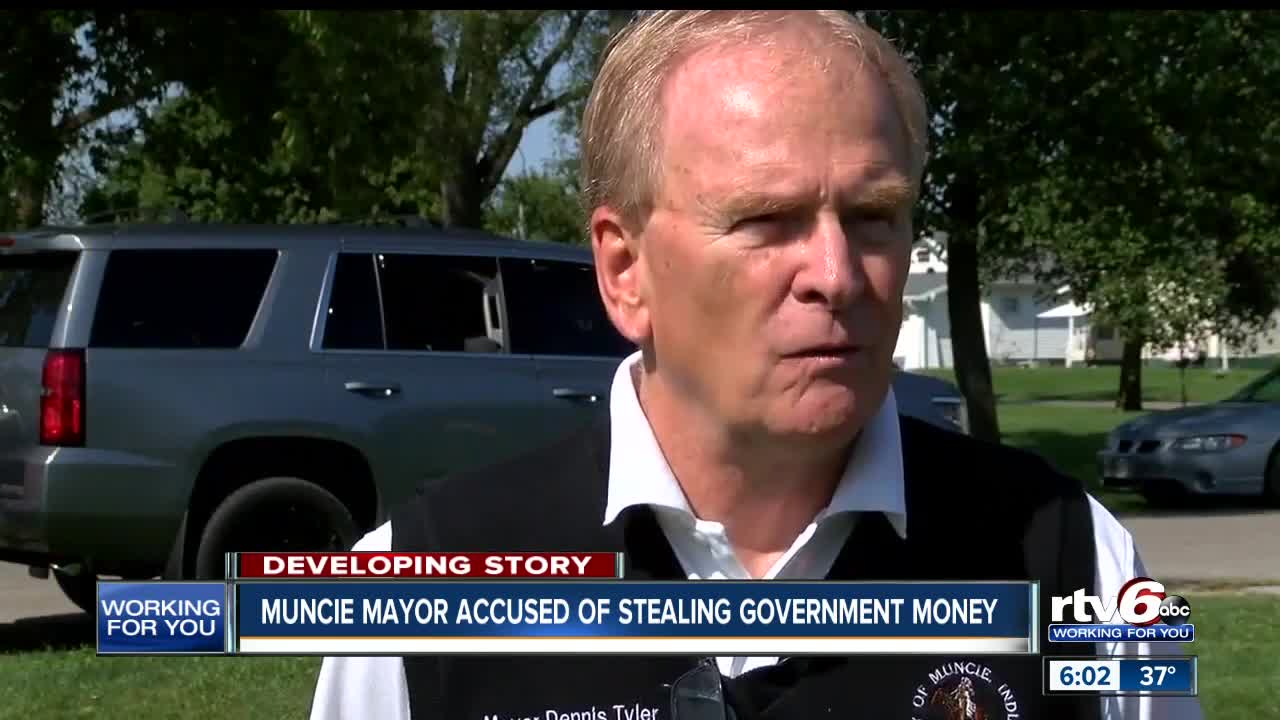 "This is a sad day for the people of Muncie." Those words Monday from Josh Minkler, U.S. Attorney for the Southern District of Indiana. 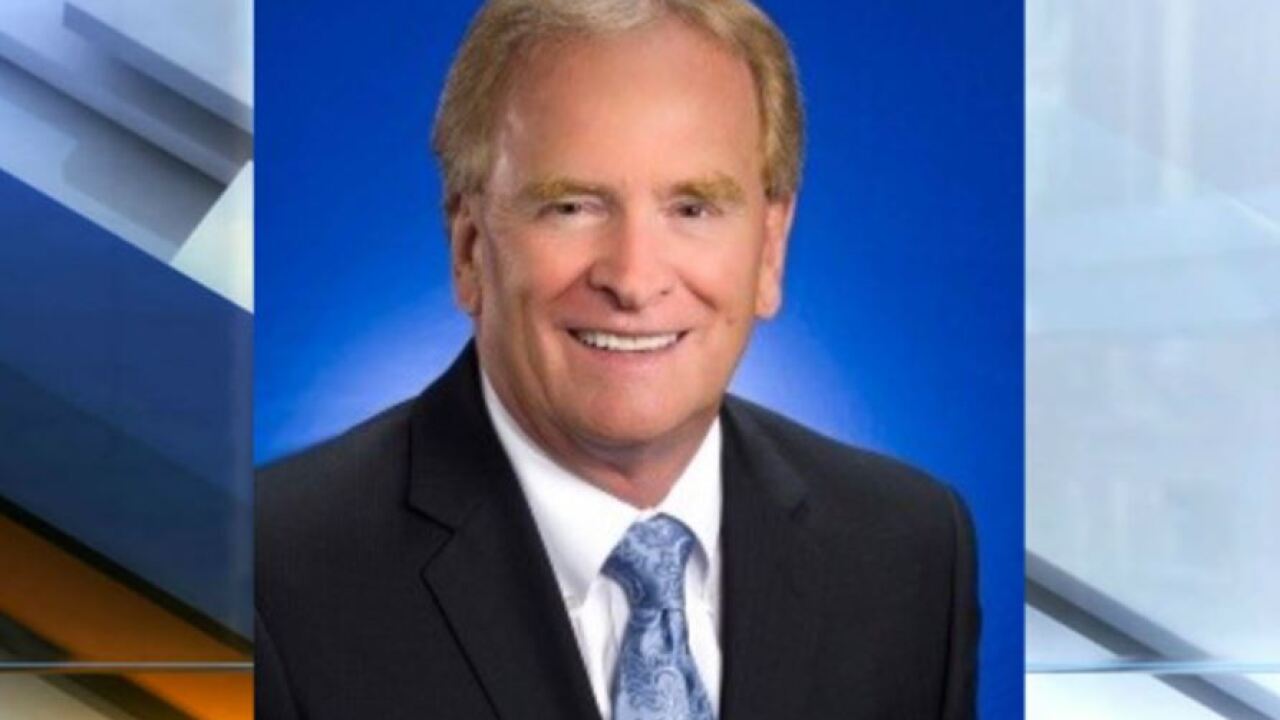 MUNCIE, Indiana — "This is a sad day for the people of Muncie." Those words Monday from Josh Minkler, U.S. Attorney for the Southern District of Indiana.

At an afternoon news conference in Indianapolis, Winkler outlined the case against Muncie Mayor Dennis Tyler who was arrested by FBI agents at his home Monday morning.

Tyler, who is in the final weeks of his second and last term as mayor, faces one federal charge of Theft of Government Funds. He was indicted by a federal grand jury last week.

Tyler appeared in federal court Monday and pleaded not guilty. His arrest is part of an on-going four-year investigation by the FBI and IRS into government corruption in Muncie.

Tyler is the seventh person arrested and charged in the Muncie corruption probe. He faces up to ten-years in prison and a $250,000 fine.

Debra Nicole Grigsby, the District Administrator for the Muncie Sanitary District, and Tony Franklin, the owner of Franklin Building and Design, were both indicted on charges of conspiracy to commit wire fraud, wire fraud, making false statements and falsification of documents in a federal investigation, according to the United States Attorney's Office.

You can read a copy of the indictment below:

You can watch the press conference below: