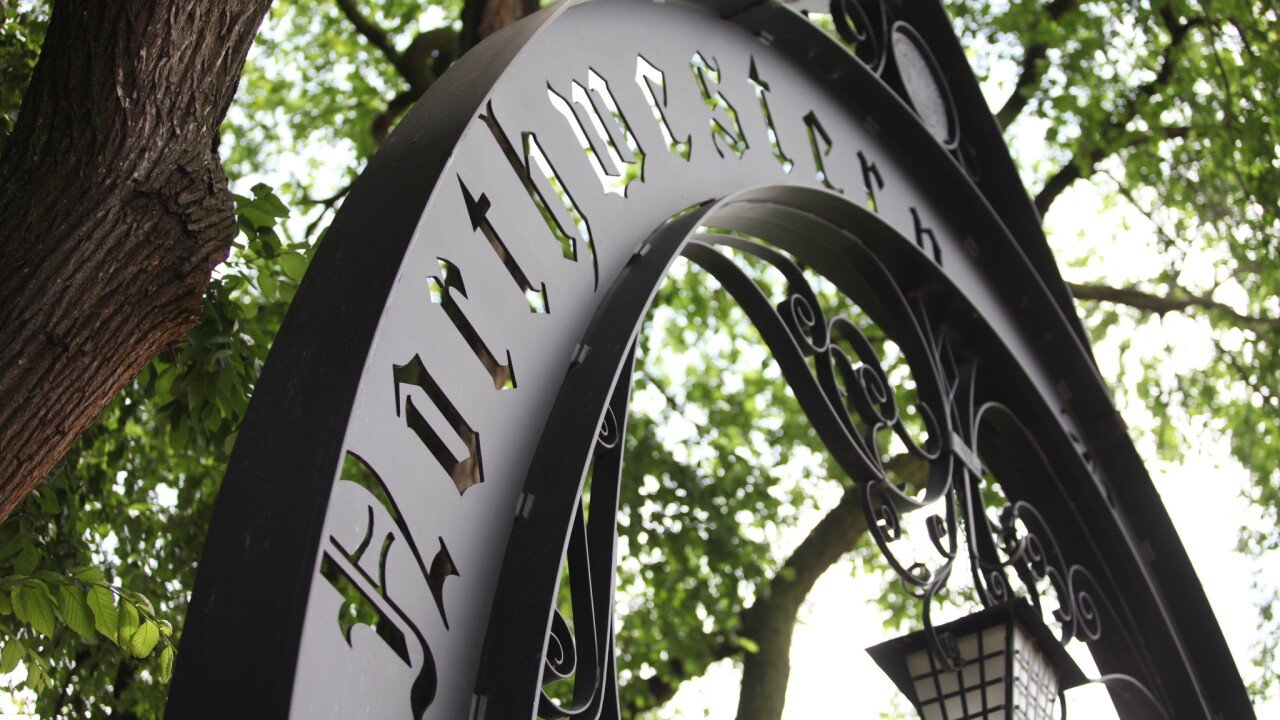 Student journalists at The Daily at Northwestern University are caught in a hailstorm of debate about journalism ethics after the paper opted to apologize for publishing pictures of students protesting a campus visit by former Attorney General Jeff Sessions.

The newspaper relented after demands came from the protesters to take down photos of the protest over fear of repercussions from the university.

While the paper's official stance claimed that they were minimizing harm to the protesters by removing the photos, a dean for the university said that the journalists were being bullied by the protesters upset by the coverage.

The incident took place last week when Sessions attended a College Republicans event on Northwestern's campus. The Daily said that it sent two reporters to cover the event - one directly to the event, and another to cover the protests.

As part of the paper's reporting, photos of the protesters were used on a reporter's Twitter account. Also, a protester's name was published by the paper. The Daily said that by publishing the photos and name, the paper may have caused potential harm to the protesters.

"Any information The Daily provides about the protest can be used against the participating students — while some universities grant amnesty to student protesters, Northwestern does not. We did not want to play a role in any disciplinary action that could be taken by the University," The Daily wrote in a statement on its website.

But the dean that oversees Northwestern's journalism department said that the reporters for The Daily have an obligation to cover events like the protest of Sessions' visit to Northwestern.

"I am deeply troubled by the vicious bullying and badgering that the students responsible for that coverage have endured for the “sin” of doing journalism," Northwestern Dean Charles Whitaker said.

"Like those student journalists, I, too, have been approached by several student activists who were angered by the fact that they and their peers were depicted on the various platforms of The Daily engaged in the very public act of protesting the Sessions speech," Whitaker added. "I have explained to those activists that as Northwestern’s—and the city of Evanston’s—principal paper of record, The Daily had an obligation to capture the event, both for the benefit of its current audience as well as for posterity.

"I have also offered that it is naïve, not to mention wrong-headed, to declare, as many of our student activists have, that The Daily staff and other student journalists had somehow violated the personal space of the protesters by reporting on the proceedings, which were conducted in the open and were designed, ostensibly, to garner attention."

While some have mocked the decision to apologize, the Chicago Tribune wrote in an editorial that the moment was a good learning opportunity for those student journalists involved.

"Let this be a teaching moment, then, for the Daily, for President Schapiro and for Northwestern’s Medill School of Journalism, whose professors we know have the chops to teach the craft. Among its tenets: Journalism isn’t about popularity. Sometimes there’s no better way to make enemies than telling the truth to the people," the editorial read.