9-year-old boy rushed to the hospital 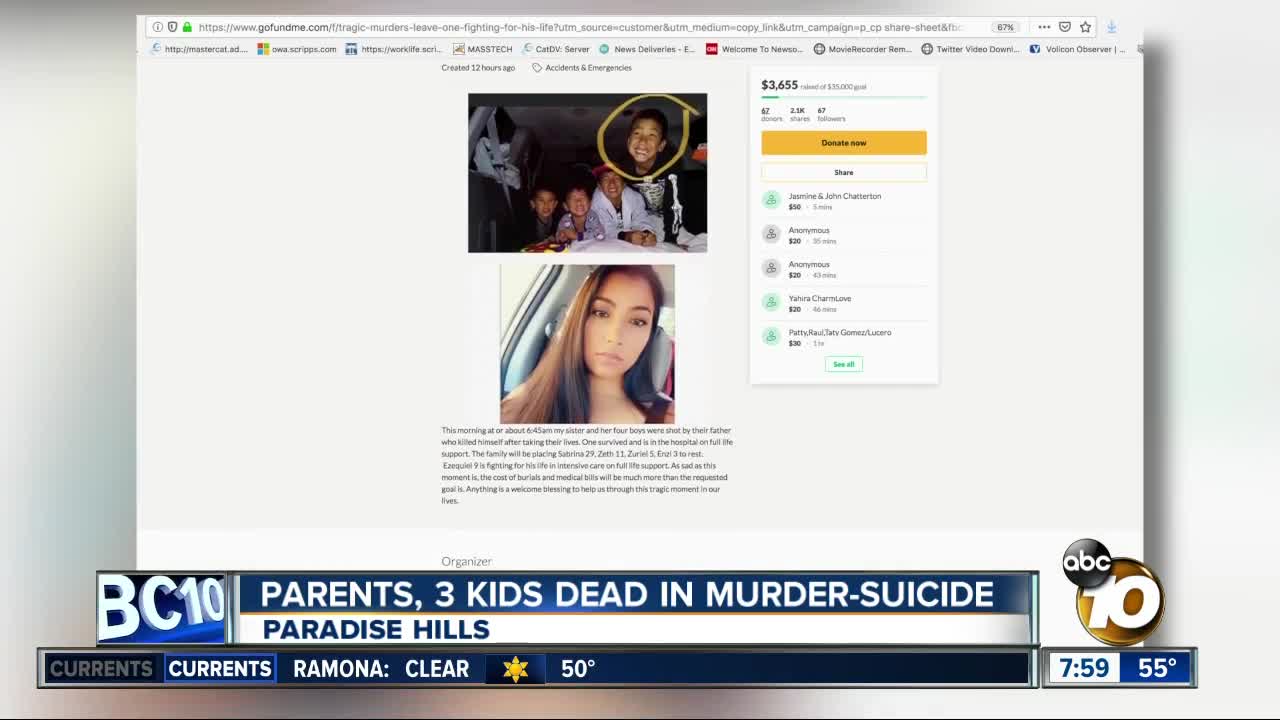 A man shot his wife and four sons at a Paradise Hills home Saturday, killing four, before taking his own life. 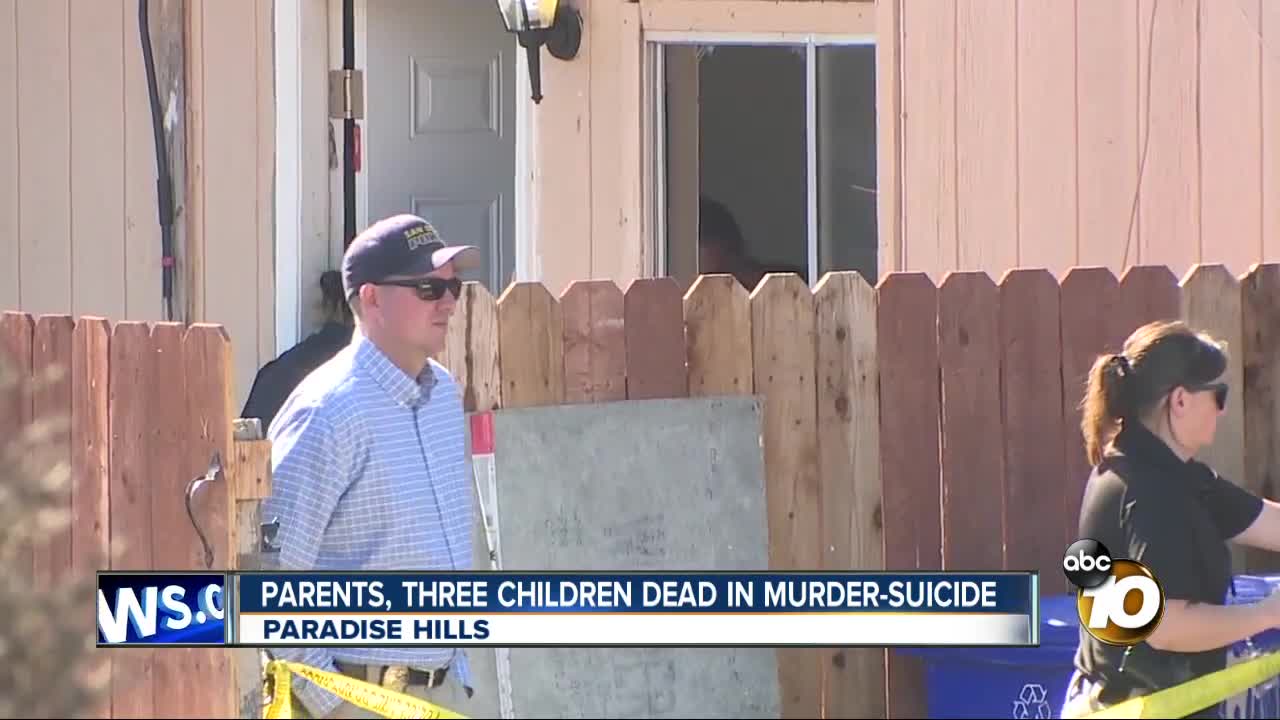 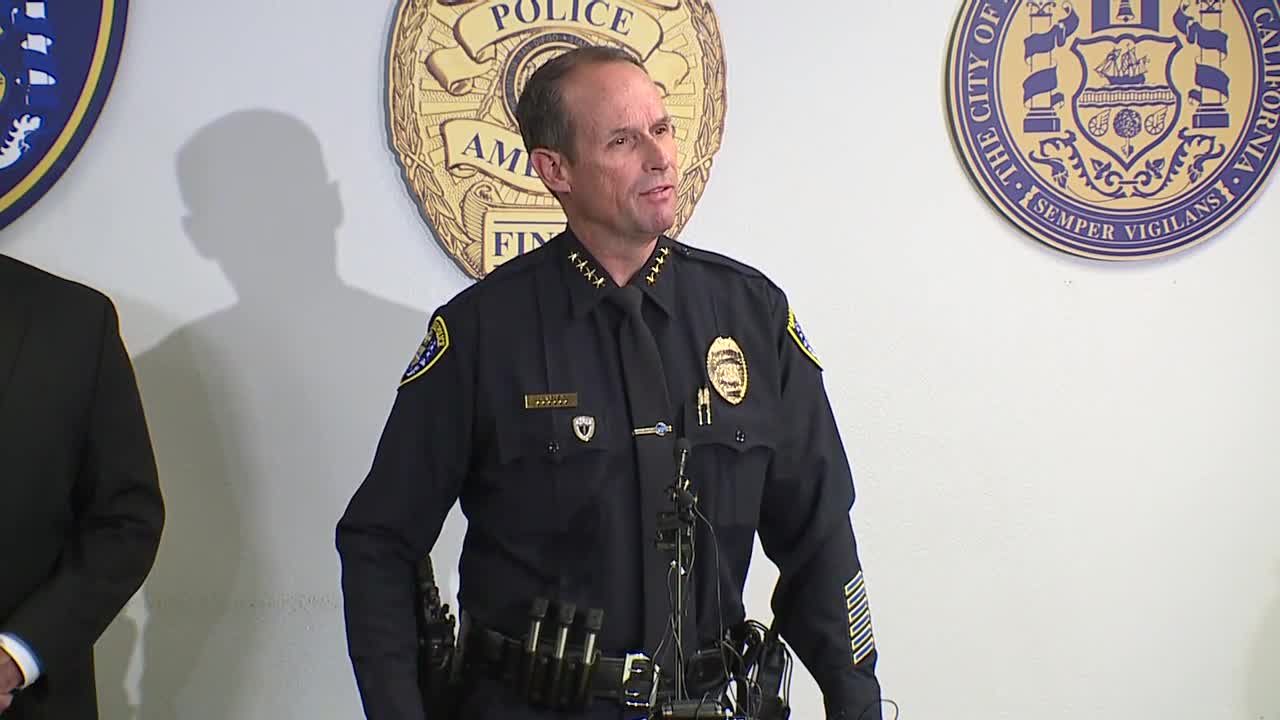 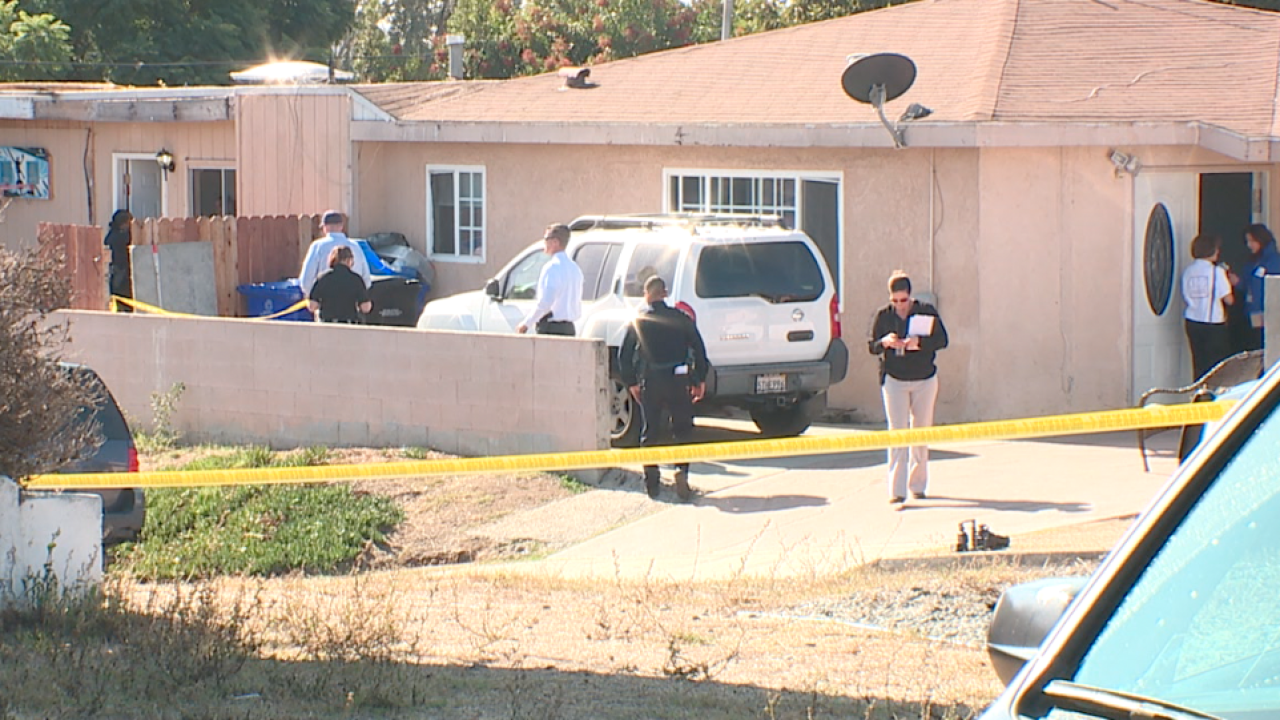 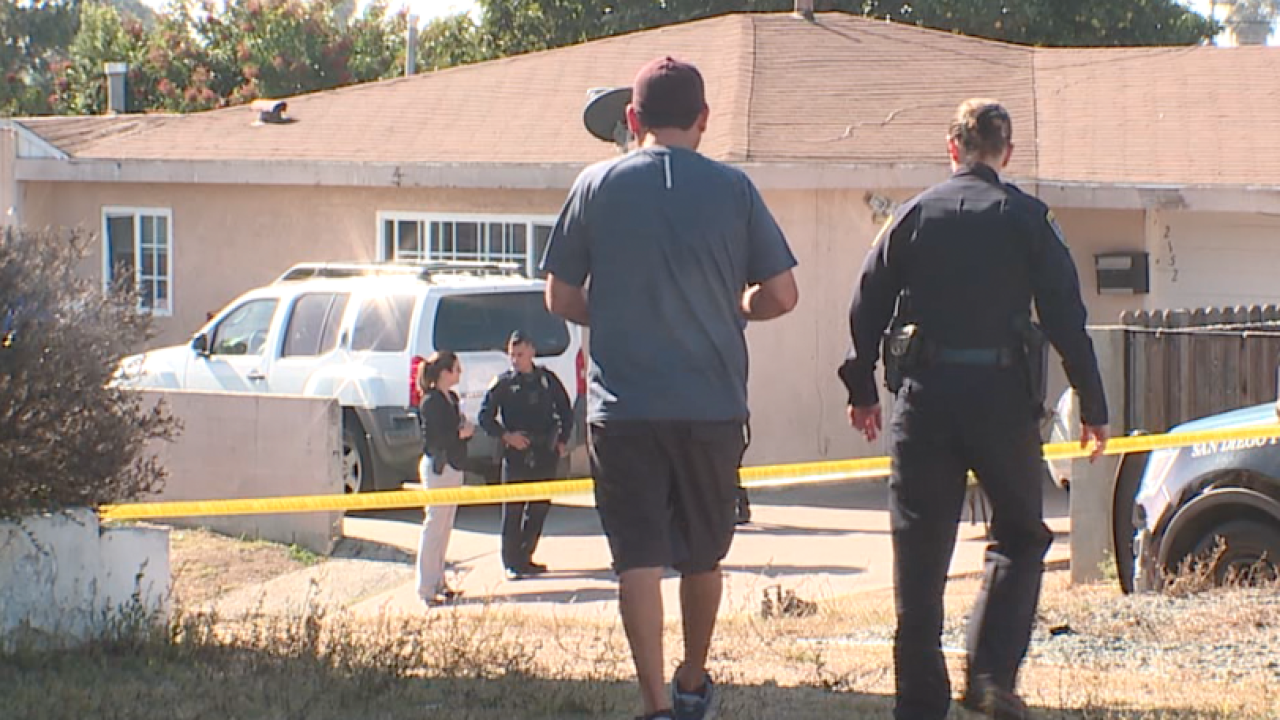 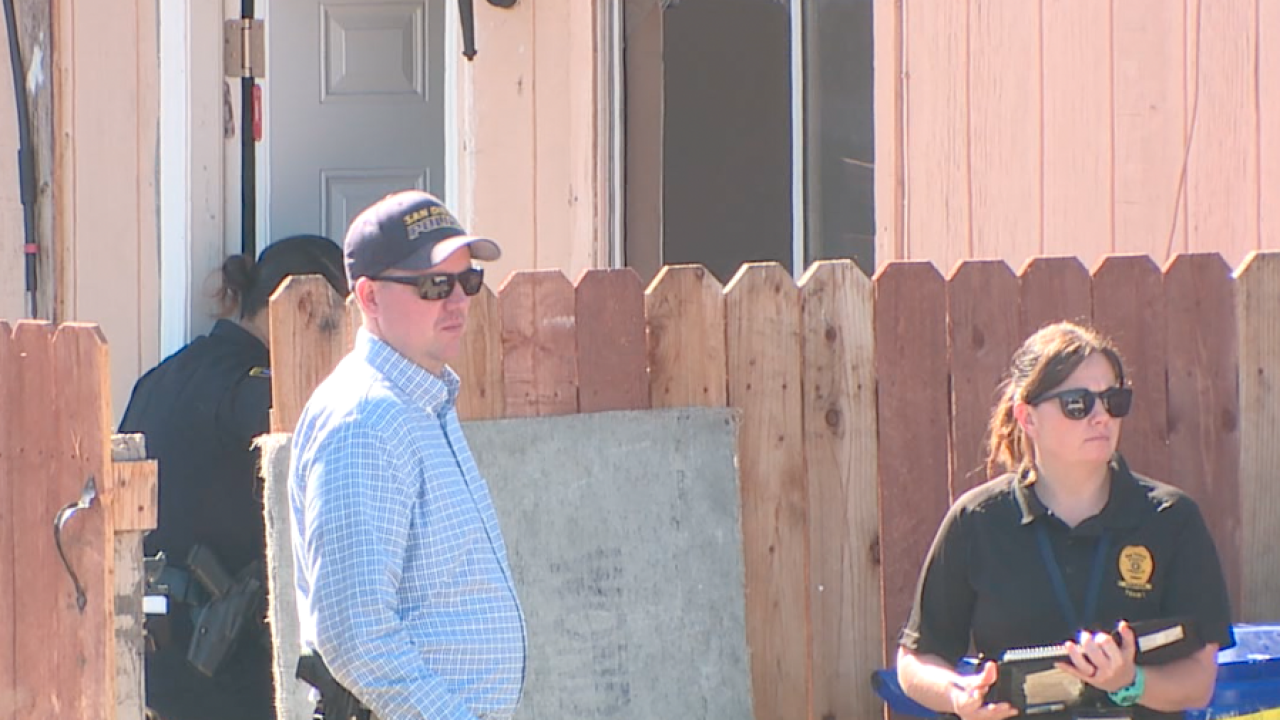 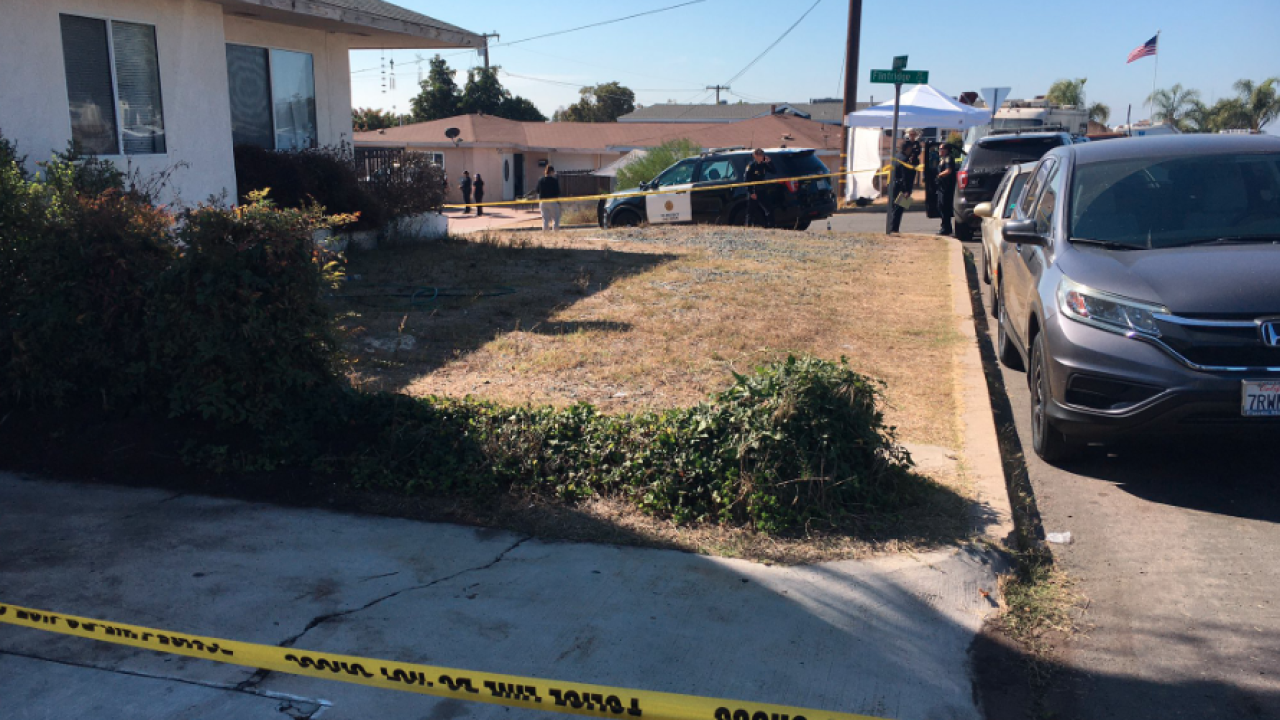 SAN DIEGO — Police say a man shot and killed his wife and three of his sons before taking his own life at the family's Paradise Hills, California home on Saturday. The man's fourth son is currently in critical condition.

San Diego Police (SDPD) were called to the home just before 7 a.m. local time Saturday. Police said the dispatcher could not communicate with the caller but could hear an argument and someone being asked to leave in the background.

Officers received another call en route to the home from a neighbor who said they heard arguing and what they believed to be a "nail gun firing."

Police arrived and saw a young boy covered in blood inside the home. Three other boys, their mother and their father were found inside with apparent gunshot wounds.

A 3-year-old and the 29-year-old mother were pronounced dead at the scene, according to SDPD Lt. Matt Dobbs. The boys' 31-year-old father, believed to be the shooter, was also dead.

A 5-year-old, 9-year-old, and 11-year-old were rushed to a nearby hospital. Two of those children have died, and the other was taken into emergency surgery in critical condition, according to police.

Officers had initially told media the 5-year-old and 9-year-old boys had died, and the 11-year-old boy was in surgery but said in a Saturday press conference that they could not confirm which child was in critical condition.

Police said the shooting was related to domestic violence and called it a "murder-suicide."

A restraining order was filed Friday by the mother against the father, but it does not appear the order had been served by Saturday morning. Police said the father might have been aware of the order.

On Saturday morning, SDPD said the father came to the residence and got into an argument with his wife before using a handgun to shoot his family and then himself.

The four boys and their mother lived on the property with several other relatives, police said. The father was not currently living at the property and the couple was going through some type of divorce process.

Police confirmed officers were called to the property to break up an argument between the mother and father earlier this month, but no crime was committed.

"I just pray for that family," one neighbor said. "It's just a tragedy."

This story was originally published by Mark Saunders on KGTV in San Diego.