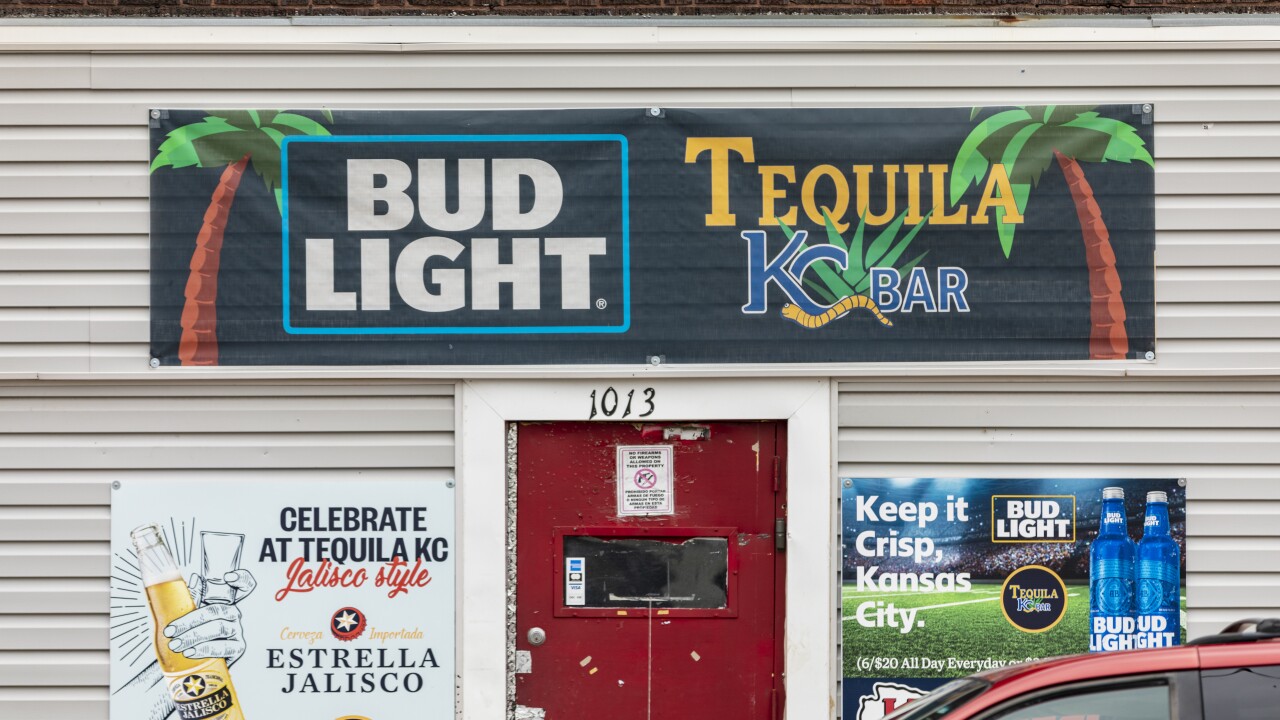 KANSAS CITY, Mo. — A second suspect in the Kansas City, Kansas, bar shooting that killed four people and injured five in October others was arrested on Thursday.

Hugo Villanueva-Morales, 29, was at-large for more than two months but is now in custody, police confirmed Thursday.

Multiple sources say that Villanueva-Morales was arrested in Mexico outside the state of Michoacán, which is located west of Mexico City.

Police said the mass shooting may have been motivated by an earlier dispute at the bar.

Kansas Ciy, Kansas police said that one of the men, whom a Tequila KC bartender identified as Villanueva-Morales, was involved in a disturbance and kicked out of the bar about two hours before the deadly shooting. By the time officers responded to the disturbance, Villanueva-Morales had left the bar.

Javier Alatorre, 23, was arrested not long after the shooting and was being held on a $1 million bond.

Jackson County court records show that Villanueva-Morales was arrested for hitting a Jackson County deputy outside of a popular Latin night club on Aug. 5.

The events leading up to the August incident appear to mirror compared to those that led up to the shooting at Tequila KC in October.

In the August incident, a man had a confrontation with one of the security guards, who asked him to leave. He left the club, but returned shortly after with Villanueva-Morales, who began yelling and behaving aggressively.

It is not clear if Alatorre is the other man involved in the incident at the night club.

According to records from the Kansas Department of Corrections, Villanueva-Morales was released from prison in March 2019. He was incarcerated for several years after three robbery convictions.

This story was originally published by KSHB in Kansas City.