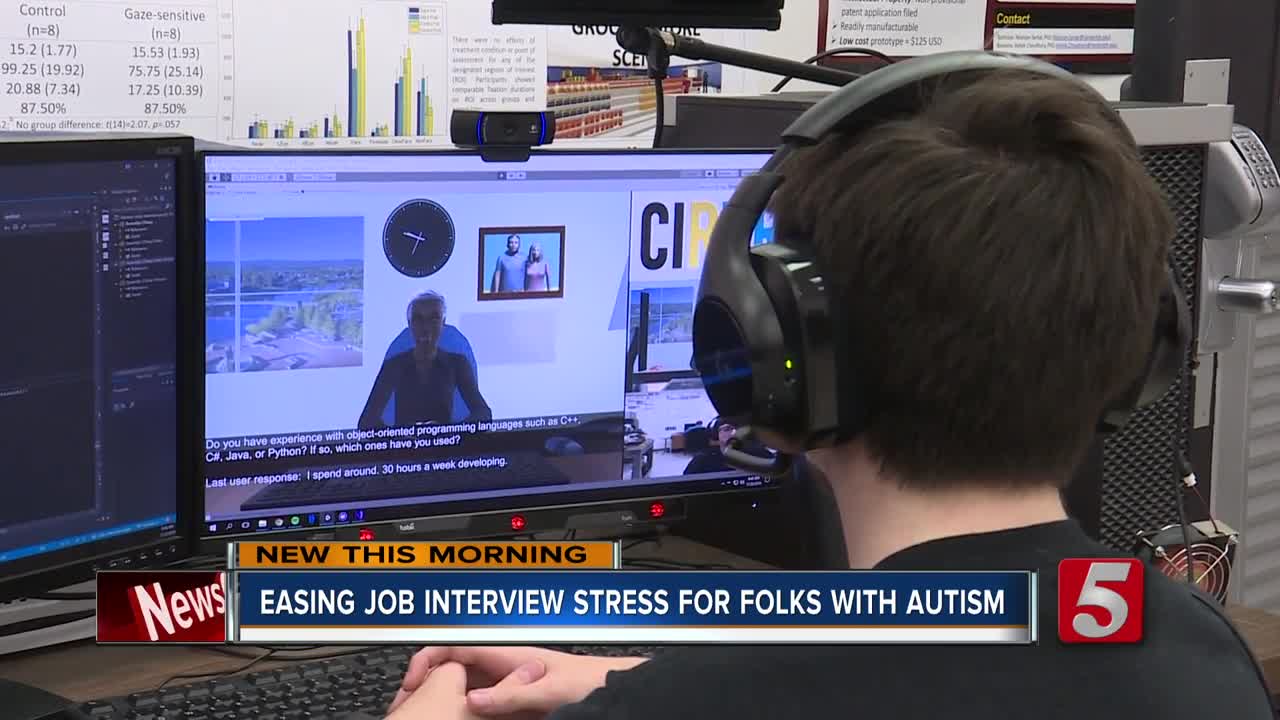 A virtual job interview platform for people with autism is being tested in Nashville. 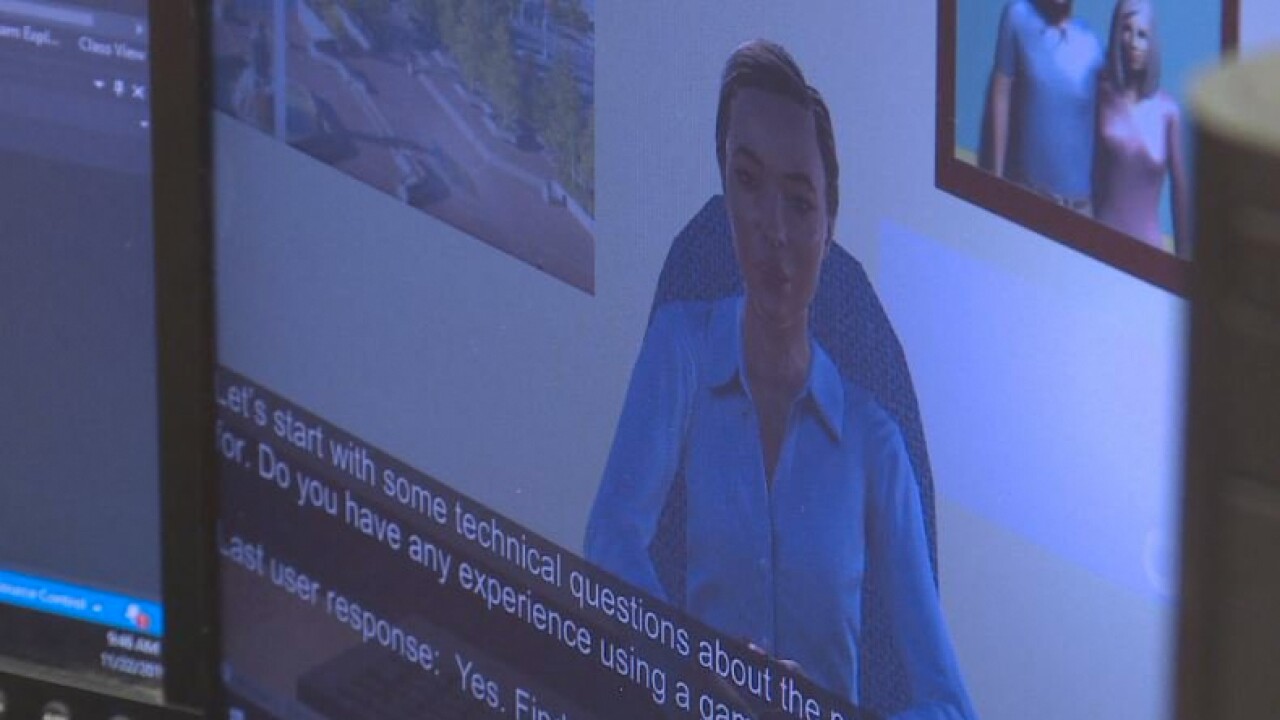 NASHVILLE, Tenn. -- A virtual job interview platform for people with autism is being tested in Nashville.

"If you are looking for a job, you can't wait for the interview system to change," Professor Nilanjan Sarkar said.

Sarkar is the director of the Robotics and Autonomous Systems Laboratory. He is also the deputy director of technology at the Frist Center.

"Many people with autism like interacting with technology," explained Sarkar.

In the short-term, CIRVR is designed to help people with autism on their job interviews. For example, it prepares them for open-ended questions and distractions.

"Suppose the interviewer gets a knock on the door and the flow of conversation stops, many on the spectrum feel very stressed," Sarkar said.

Nine individuals with autism have tried out the software.

"We bring some people [in] who have autism, [they] test that part, give us feedback, we go back and modify," Sarkar said.

"Many on the spectrum can do a very excellent job if the job matches their ability and skills and if they're provided some support in the job they will do very well," Sarkar said. "The industry is likely to be benefited much more [with people with autism] than the people they hire."

Studies show 80% of people with autism are under-employed or unemployed and it often stems from a poor interview experience.

Researchers are planning a second trial with the software at the beginning of next year.

This story was originally published by Hannah McDonald at WTVF.