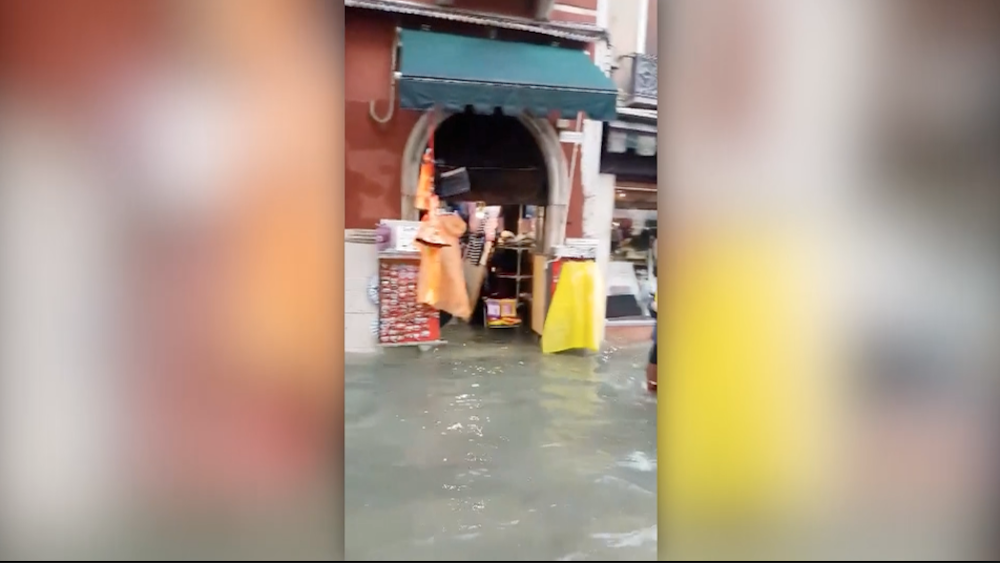 Much of Venice is currently underwater, as tides have risen five feet in recent days. It's expected that the floods have caused millions of dollars in damage. 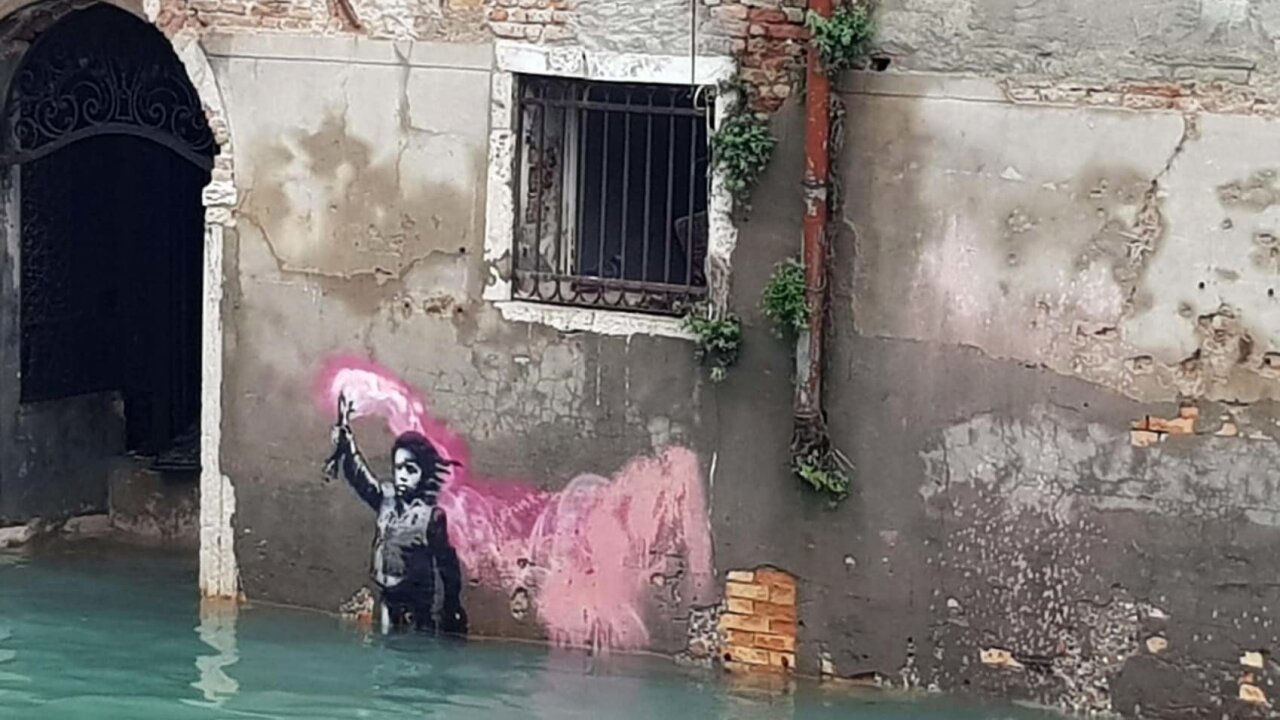 A Banksy artwork of a young refugee in a lifejacket is partially submerged in Venice's worst floods in 50 years -- as the city faces rising water levels on Friday and growing concerns over the extent of cultural damage.

Photographs show the mural near Campo Santa Margherita, which depicts a child with a bright pink flare, mostly under water.

The artwork was discovered earlier this year and was recognized as a Bansky after the street artist posted a picture of it on his official Instagram page in May.

Antonio Renna, who lives near the artwork, took pictures of the Banksy mural on Tuesday evening when the water was at 160 cm (5 feet, 3 inches) almost up to the figure's shoulder. He told CNN that the currently the "water is at 153cm."

Italian Minister of Cultural Heritage Dario Franceschini is meeting with local authorities on Friday and is assessing the damage the high tides have caused, a ministry spokesman told CNN.

The spokesman added that the ministry has included St. Mark's Square, St Mark's Basilica and other historical buildings as areas of special concern. The tide reached 154 cm at 6:30a ET on Friday, officials said -- increasing disruption in a city already experiencing 70% closure.

This comes as St Mark's Square was closed on Friday morning in the interest of public safety. Luigi Brugnaro, the Mayor of Venice who tweeted earlier this week that "Venice is on its knees", took to Twitter to share the news.

In another post , he advised people to remain vigilant: "Another day of alert for Venice. The sirocco wind keeps blowing. I invite all ... to keep yourselves updated on the level of the water."

To make matters worse, snowfall was expected in Belluno, a city in the eastern Dolomites, according to the Reuters news agency. This may further aggravate the situation in Venice.