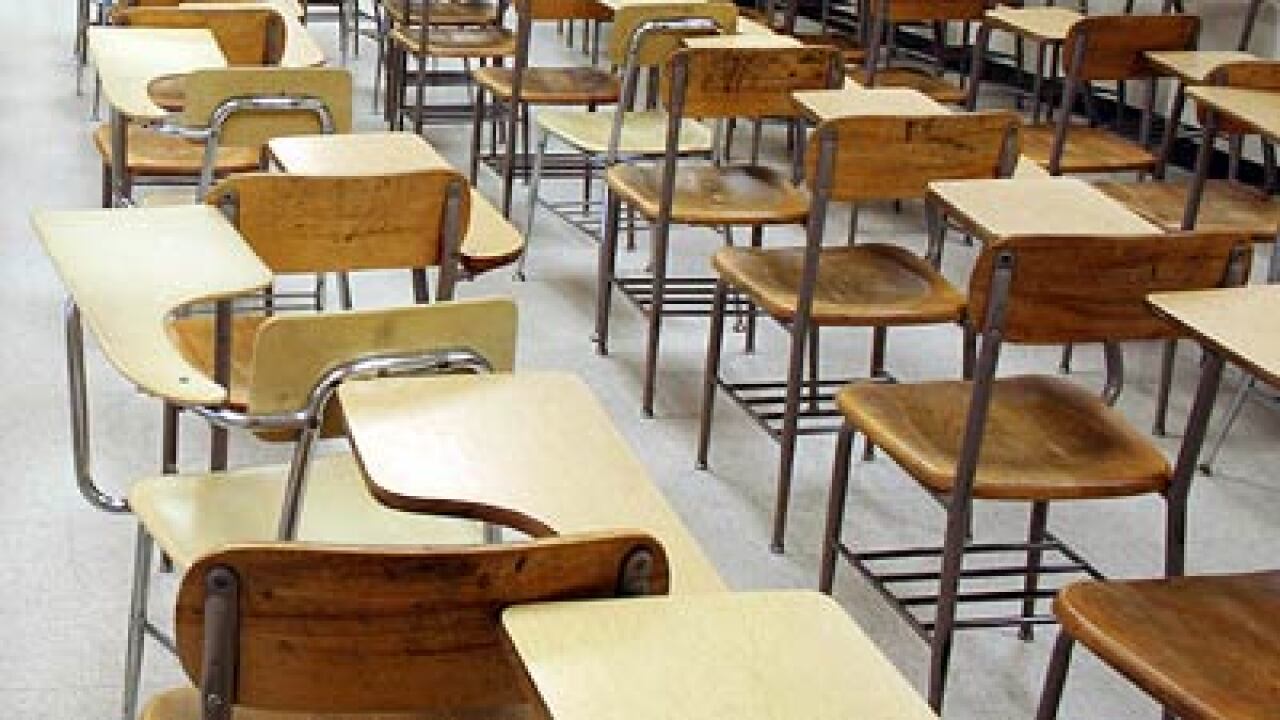 SALT LAKE CITY — A resolution that encourages a later start to high school in Utah has cleared a House committee.

House Concurrent Resolution 3, sponsored by Rep. Suzanne Harrison, D-Draper, passed the House Health and Human Services Committee unanimously on Monday. The resolution now goes to the full House of Representatives for a vote.

Rep. Harrison has argued that teens do better with learning and even do a better job of battling depression and suicidal thoughts as a result of more sleep.

Some school districts have expressed an interest in a later start time. The Jordan School District will experiment with it later this fall.