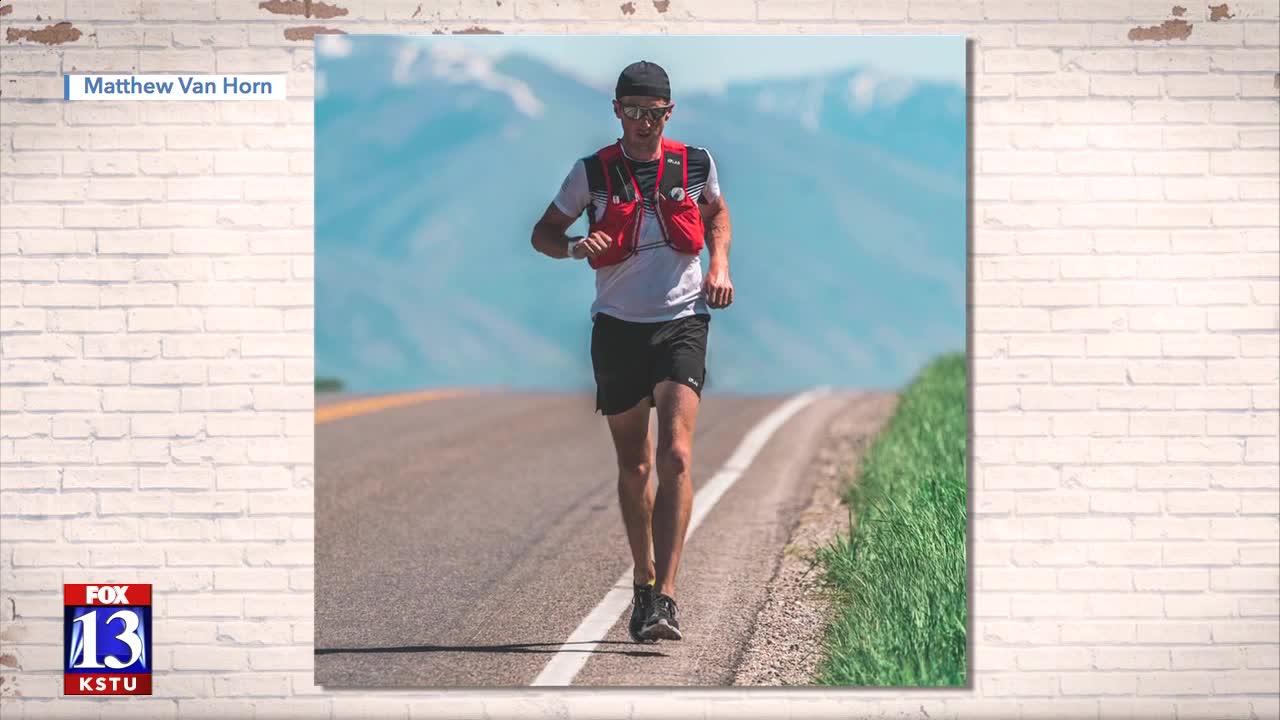 Mike McKnight from Cache Valley is an avid runner and he took it to the next level during Quarantine.

He mapped out a 100 mile course starting and ending on his front porch and running all around Cache Valley but the crazy part, he did the entire run on ZERO CALORIES meaning he ate nothing during the run!

Mike suffers from stomach issues and he would get sick when he ate while running a marathon. He's been doing the Keto Diet for some time and this gave him the idea to allow his body to live on its fat storage during the run rather than eating while running.

Well, it worked and Mike completed the run in just over 18 hours.