Karl Malone says Jerry Sloan is not well; asks for prayers for the former Jazz Coach

Malone, Stockon and other NBA stars of the 90s on zoom call 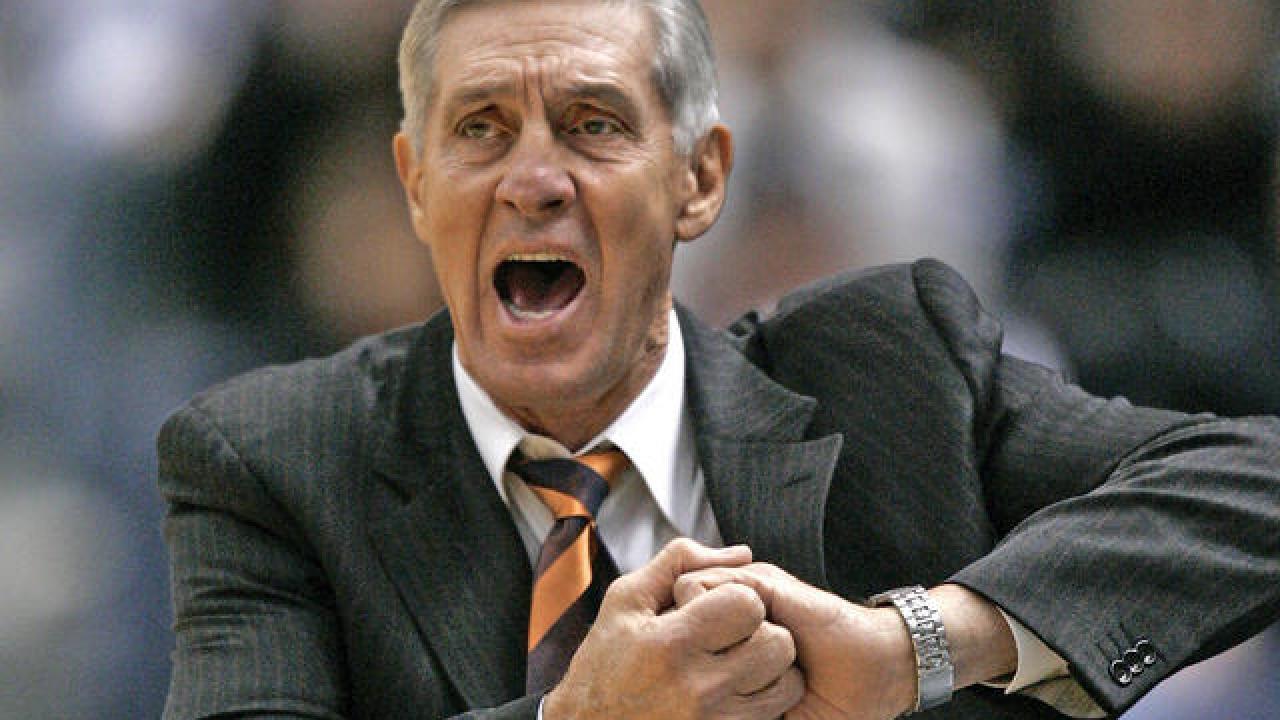 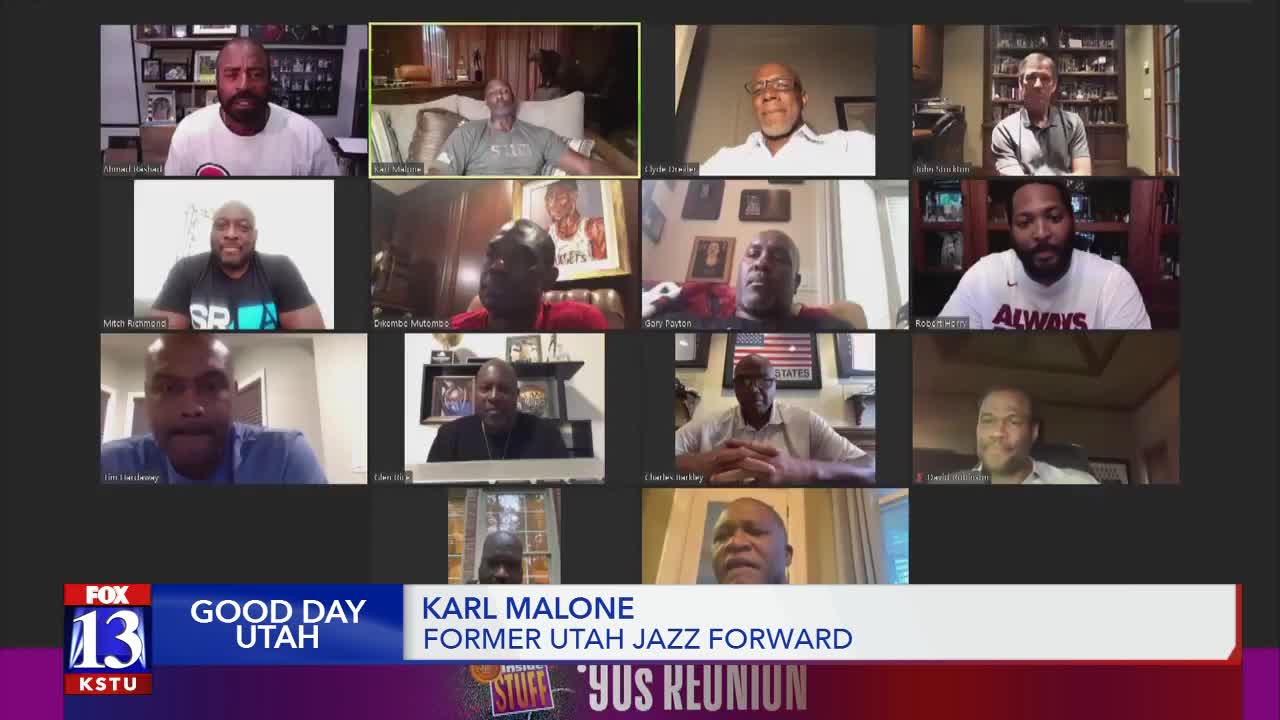 Malone and fellow Hall of Famer, John Stockton, took part in a zoom call with other NBA legends from the 90s Sunday.

Malone made a reference to the Jazz coaching legend.

"Also I need to say this to everyone here, me and Stockton been talking a lot here recently, our coach Sloan is not doing well, so I want you guys to pray for coach Sloan."

Malone did not go into details about what exactly is ailing the 78-year-old Sloan.

Sloan has not made any public appearances for some time now as he battles Parkinson's Disease and dementia.

The Hall of Fame coach and player has received many tributes since announcing his health issues, including from Governor Gary Herbert and the NBA.