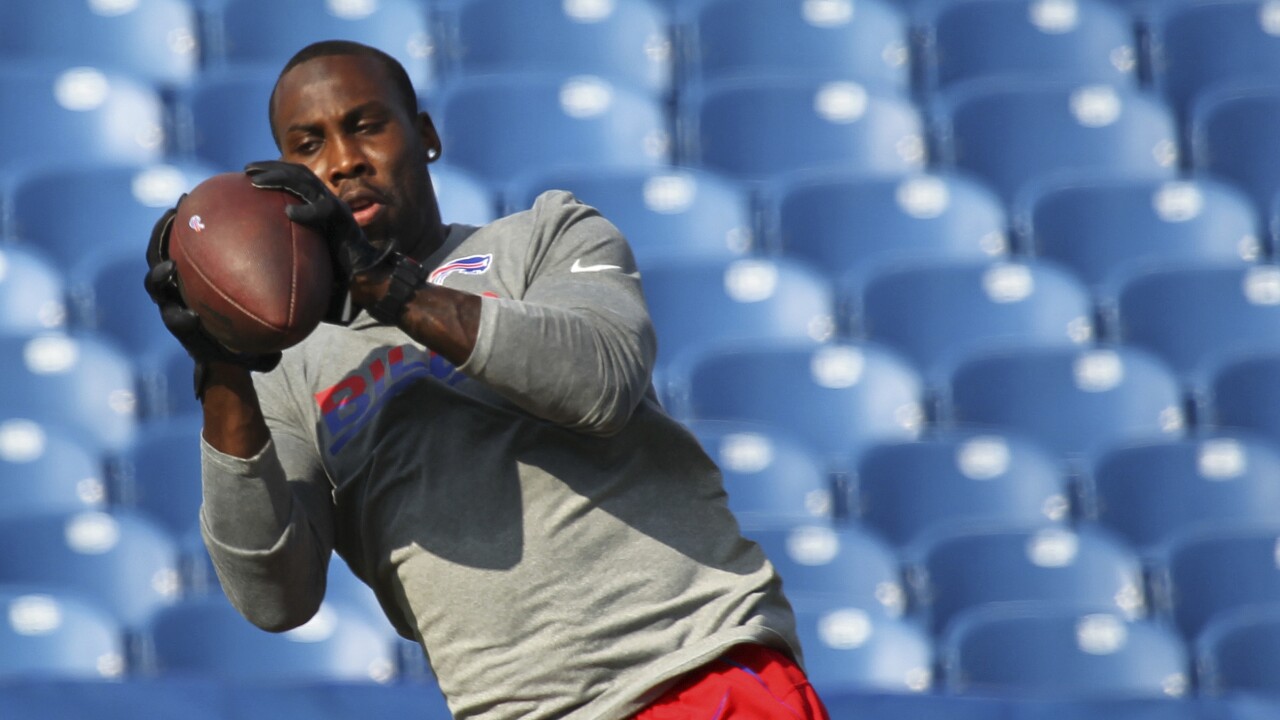 While all eyes were watching to see who would win the Super Bowl on Sunday, former NFL star Anquan Boldin spoke to an audience he knows.

"There are some things just bigger than football," said Boldin in a 60-second commercial that told the story of how his cousin, Corey Jones, was killed.

In the ad, Boldin described a flashback of how he was still playing with the San Fransisco 49ers in 2015 when his wife told him after the game that his cousin Corey was dead.

Boldin described that his cousin was killed by a police officer in plain clothes. The clips in the ad showed emotional press conferences of Jones' family and attorneys in the days after his death.

Boldin went onto say that some things are bigger than football. He highlighted why he co-founded the Players Coalition to focus on police/community relations, criminal justice reform, and education and economic advancement.

"Obviously Anquan used his platform as far as the NFL goes to broadcast his vision and what he’s doing at this point in his career, but I also thought it was full circle just from a standpoint of what today is and what it embodies with the commemoration of Martin Luther King the equality of all people and also what’s relatively happening in our society," said DJ Boldin, Anquan's brother and former NFL football player.

DJ now coaches the football team at Pahokee High School, where he and his brother played. He says this coalition is Anquan’s way of giving back and raising awareness about what happened to Corey.

"You never want any loved one’s life to be lost or not have significance or meaning, and the whole family applauds Anquan for making Corey’s life meaningful. It wasn’t a meaningless death. It was a sacrifice if you will, to better our society," said DJ Boldin.

Also on the edge of his couch, Corey's brother, CJ Jones who had seen versions of the ad before it aired before the AFC Championship game tweo weeks ago.

"It was definitely an eye opener. [It] made me cry again to see that he made a platform for others to be able to stand on," said Jones.

This article was written by Michelle Quesada for WPTV .