Rewatch 10 of the best commercials from Super Bowl LIV 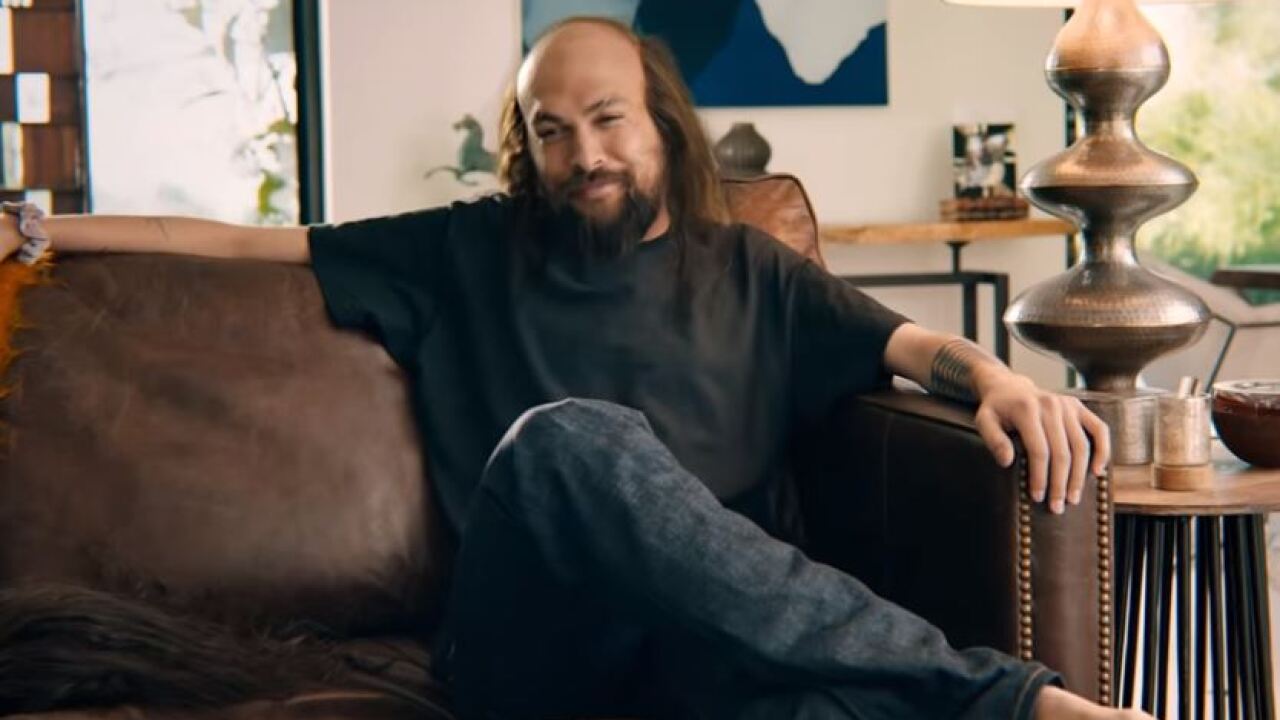 The Super Bowl is the biggest football game of the year — but not everyone watches strictly for sport.

The Super Bowl commercials are some of the most expensive a company can buy, and for that reason, they're usually some of the best of the year.

Below is a list of 10 of the best commercials from Super Bowl LIV. Watch them all and pick your favorite!

Mountain Dew: "As Good As the Original"

Microsoft: "Be The One"

This story was originally published by Katie Cox on WRTV in Indianapolis.