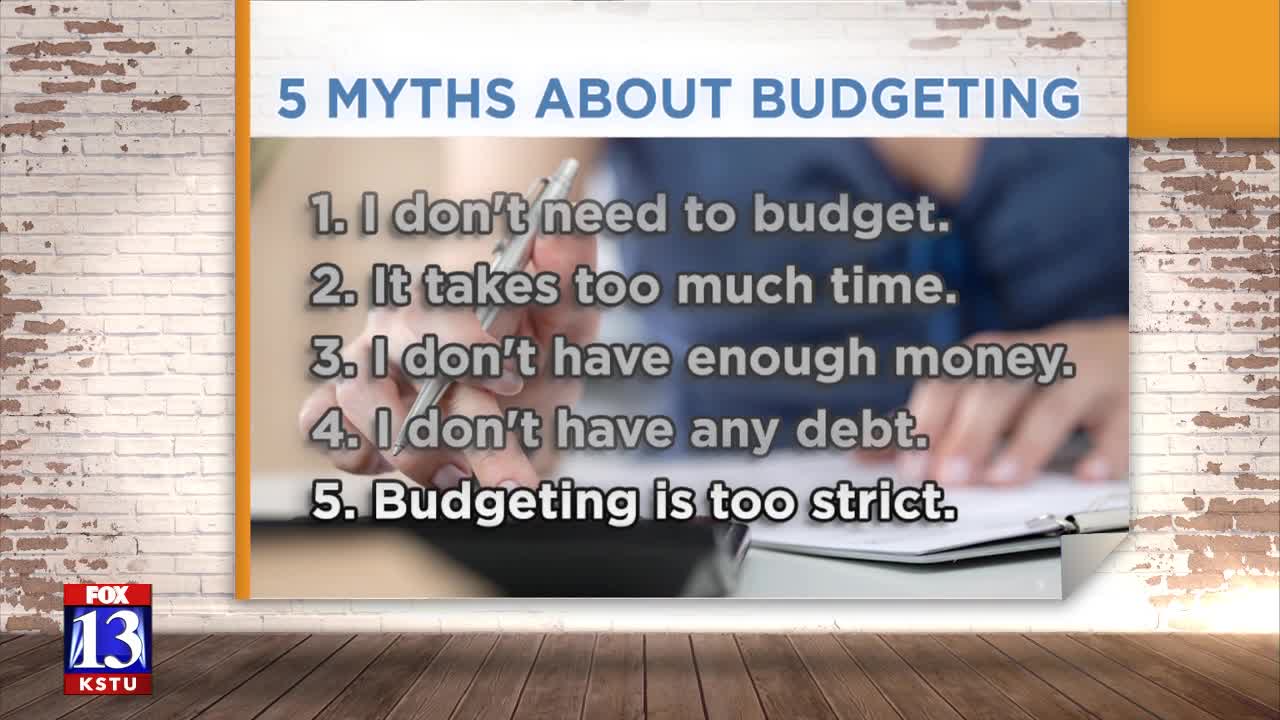 Now may be a good time to sit down and make a budget, if you don't have one already.

There are a lot of reasons that people use to convince themselves that a budget won't work for them.

But, especially now, it's important to create and stick to a budget.

David Sant, Chief Marketing Officer for Cyprus Credit Union, joined us with five of the most common myths associated with budgeting.

I DON'T NEED TO BUDGET
There are many factors that lead to people thinking they don`t need to budget. One of the most common reasons is that they think they can keep track of everything in their head. However, with money coming in and out of your account, it`s important that you know where every cent is going.

IT TAKES TOO MUCH TIME
It may take a little longer to plan things during your initial budget, but the more often you do it, the less time it will take. Once you have a system worked out, it`s only a matter of spot-checking each month to make sure your numbers match. You can even use an app which will automatically track your spending and make sure that you are sticking to your budget.

I DON'T HAVE ENOUGH MONEY
The less money you have, the more important it is to have a budget. This will help you to maximize your income and make sure that it`s going where it`s supposed to go.

I DON'T HAVE ANY DEBT
Just because you`re not dealing with money issues now doesn`t mean you won`t forever. Create a budget that is centered on saving so you`ll be prepared if anything does happen in the future.

BUDGETING IS TOO STRICT
A budget should be designed in a way that it works for you, not the other way around. If you feel like your budget isn't working, adjust it. There`s a lot of trial and error involved in creating a budget, so don`t give up if your first try doesn't work out. A budget's sole purpose is to put you in control of your money.