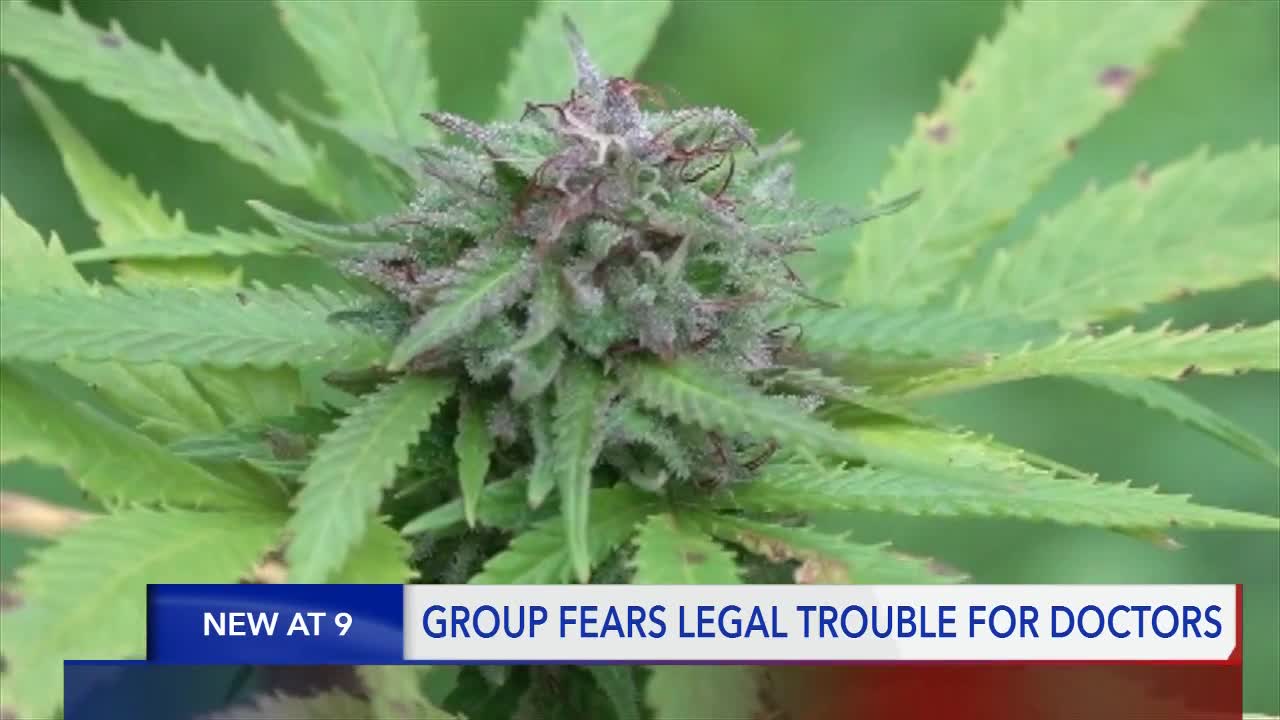 The group that led the fight to legalize medical cannabis in Utah is warning doctors of potential legal troubles with the way the state law is currently written.

SALT LAKE CITY – A group involved in the fight to legalize medical cannabis in Utah is warning doctors of potential legal troubles with the way the state law is currently written.

TRUCE Utah worries that since marijuana is an illegal drug according to federal law, physicians risk losing their DEA (Drug Enforcement Administration) certifications if they prescribe cannabis to their patients.

“The way our current Utah law is written puts doctors in direct harm’s way with the federal government,” said Christine Stenquist, the president of TRUCE Utah. “I have a physician on my board cautioning his colleagues not to enroll in the program.”

Tuesday, the group released a seven-page legal analysis [PDF] of the issue. They don’t believe doctors will be hauled off in handcuffs and face prosecution. Their worry is physicians could lose their ability to prescribe any medications.

“If the DEA ever decides, we are going to start cracking down on these states, the first thing they would do is pull these doctors registrations to write prescriptions,” said Dr. Dale Hunt, the lawyer who authored the document.

Earlier in the week, the Utah Department of Health urged doctors to register to be a part of the state medical cannabis program.

In a statement, the department contends, the DEA has not targeted physicians anywhere in the country.

“For years, physicians across the United States have been recommending medical cannabis to patients and the Drug Enforcement Administration (DEA) has never taken action against a physician who was in compliance with the laws of the state where they practiced,” the statement said. “The Utah Department of Health expects this DEA hands-off policy regarding physicians to continue.”

“The fact that it hasn’t happened yet, doesn’t mean it won’t happen,” Hunt said.

The office of United States Attorney for Utah John Huber declined to comment for this story and added they try not to make comments on state legislation while the legislature is in session.

“I would like Huber to come out and say he won’t because if he says he won’t, then we are fine,” Stenquist said.

So far that has not happened. As the state inches closer to the start of its medical cannabis program, this gray area is more frustration for proponents who worked for years to legalize this medicine in Utah.

“Enough is enough,” Stenquist said. “This charade has gone on across the country. We need to call on the federal government to actually do something. We need to have a rescheduling. We need to end federal prohibition.”

Utah’s medical cannabis program is set to begin on March 1.