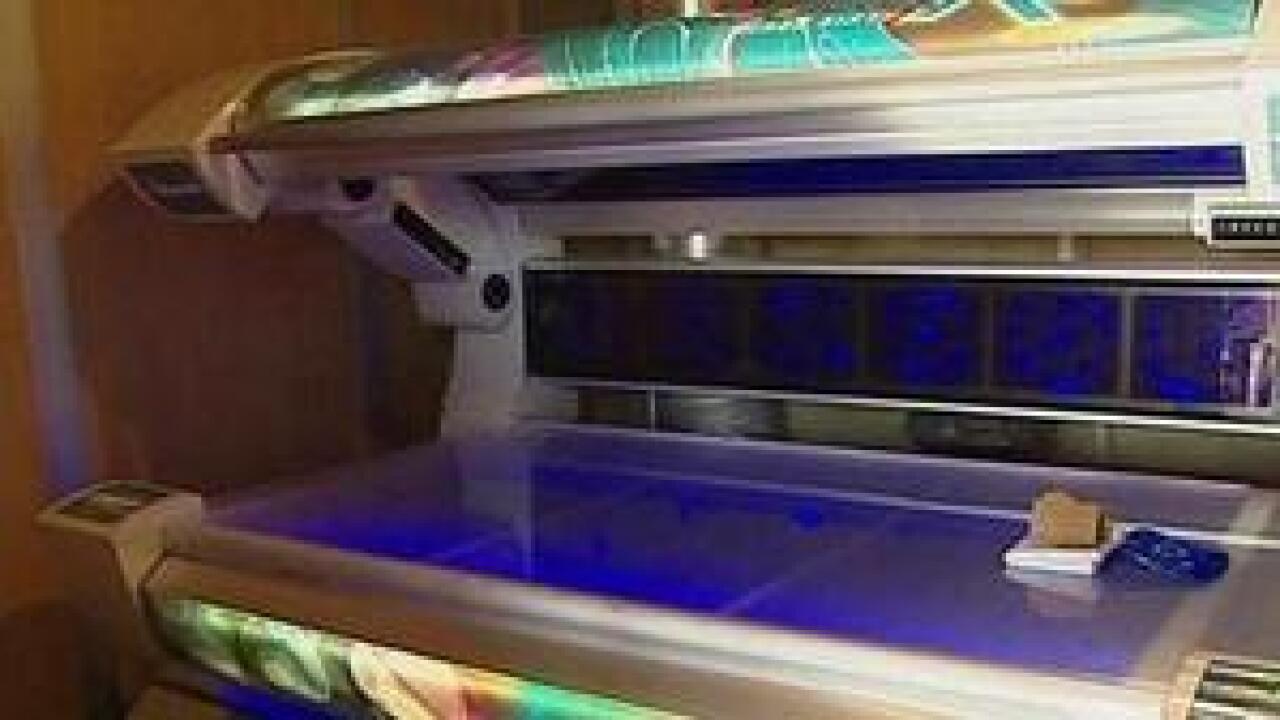 It could soon be illegal for teens to use commercial tanning beds if a newly proposed bill passes this legislative session.

As it is now, parents have to sign a form saying the understand the potential risk of tanning for minors.

Five years ago Senator Pat Jones pushed for parental consent, but now she says it is not enough. Her legislation would outlaw tanning for those 18 and younger. Many salons say the ban wouldn’t hurt their business because most of their clientele are adults.