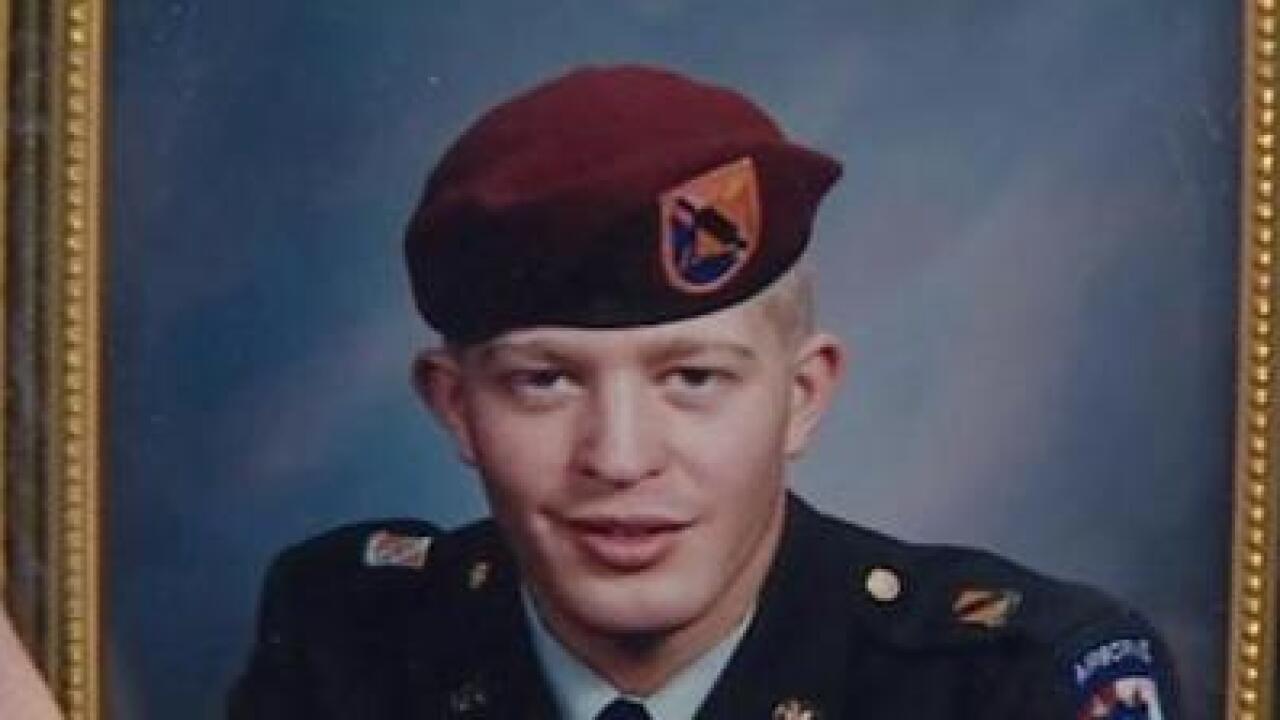 OGDEN — Dramatic details have been revealed about the night that Agent Jared Francom was killed and five other officers wounded in a shootout.

Included with the charging documents was an affidavit that released details about the shooting and what exactly happened to the officers.

Stewart did not answer, he wrote.

The agents began clearing the home, the affidavit said, repeatedly announcing their presence.

“As the agents cleared the basement and the main level of the residence, Matthew David Stewart opened fire on them from a concealed position at close range with a Beretta 9mm semi-automatic pistol,” the affidavit said.

A source close to the case told FOX 13 that Stewart was hiding in a back room, and fired on the officers in the hallway.

“Agent (Shawn) Grogan was struck in the face and went to the floor,” Carpenter wrote. “Agent Derek Draper returned fire as he was fired upon. Other agents came to render aid and assistance to Agents Draper and Grogan.”

Weber County Sheriff’s Sgt. Nate Hutchinson was also shot several times, but he fired back, authorities said. Roy Police Officer James VanderWarf was shot in the hip. The affidavit said Stewart kept firing at the officers, advancing on them, as they tried to retreat out of the home. Ogden Police Officer Michael Rounkles ran into the home to help and was shot twice.

“Once the police had evacuated the residence, Matthew David Stewart moved to the front door of the residence and continued shooting into the street and front yard at the already wounded agents and fellow agents who were trying to evacuate them while other members of the Ogden City Police Department arrived in marked Ogden City Police cars and were present with their emergency lights activated,” Carpenter wrote.

Police returned fire, the affidavit said, and Stewart retreated into a bedroom where he climbed out a window into a shed but kept shooting at police. That is when he was arrested.

It is unknown when Stewart was shot, but his attorney, Randy Richards, told FOX 13 on Friday that he was still in intensive care and had been “shot multiple times.”

Richards said he did not believe the shooting was premeditated, but the affidavit claimed that Stewart told an acquaintance last year that “if police attempted to stop the marijuana cultivation he would ‘go out in a blaze of glory and shoot to kill.’ “