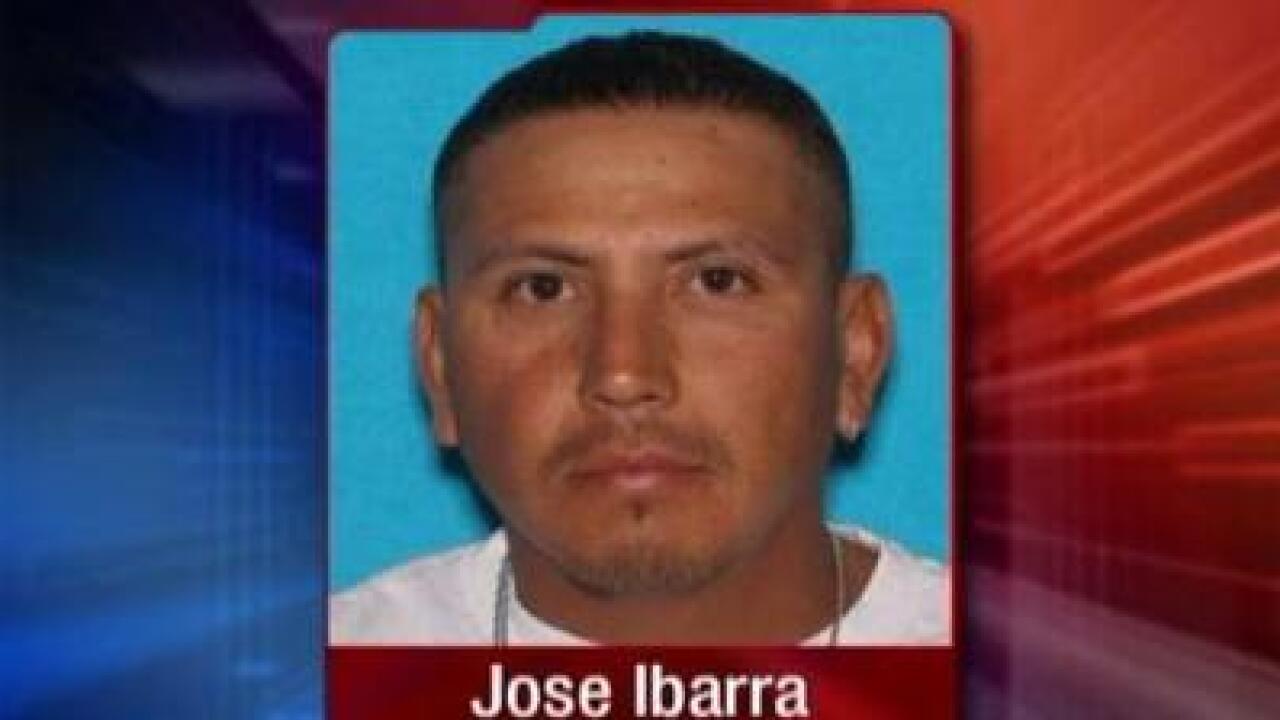 Jose Ibarra is currently wanted on multiple felony charges for allegedly stalking and harassing his ex-girlfriend.

Police confirm Ibarra has called his ex hundreds of times and sent thousands of text messages. The most recent texts, he allegedly threatens murder.

Ibarra's girlfriend spoke with FOX 13. While not wanting to be identified, she agreed to go by the name "Sue."

Sue dated Ibarra for a couple of years, until 2010, when he allegedly beat her and held her against her will in her own home. After the incident, she obtained a protective order against Ibarra and broke up with him -- or at least tried to.

Sue says Ibarra continued to harrass her, sending her hundreds of text messages and countless phone calls. One text message from Ibarra was received while Sue was being interviewed by FOX 13.

"He insults me, calls me a whore and...there's a missed call from him right now," Sue said during the interview.

Detective Shane Manwaring from Unified Police say Ibarra has violated the protective order multiple times and he is concerned about the most recent calls where the suspect allegedly threatened to kill Sue and harm her family.

"We're seeing a trend that's scary. He seems to be escalating what he's doing. She's scared to death, she can't live a normal life because she's concerned he's around every corner," Manwaring said.

Ibarra is transient and police are not sure what kind of car he is driving now. They are pretty certain he is in the Salt Lake Valley as he has family here.