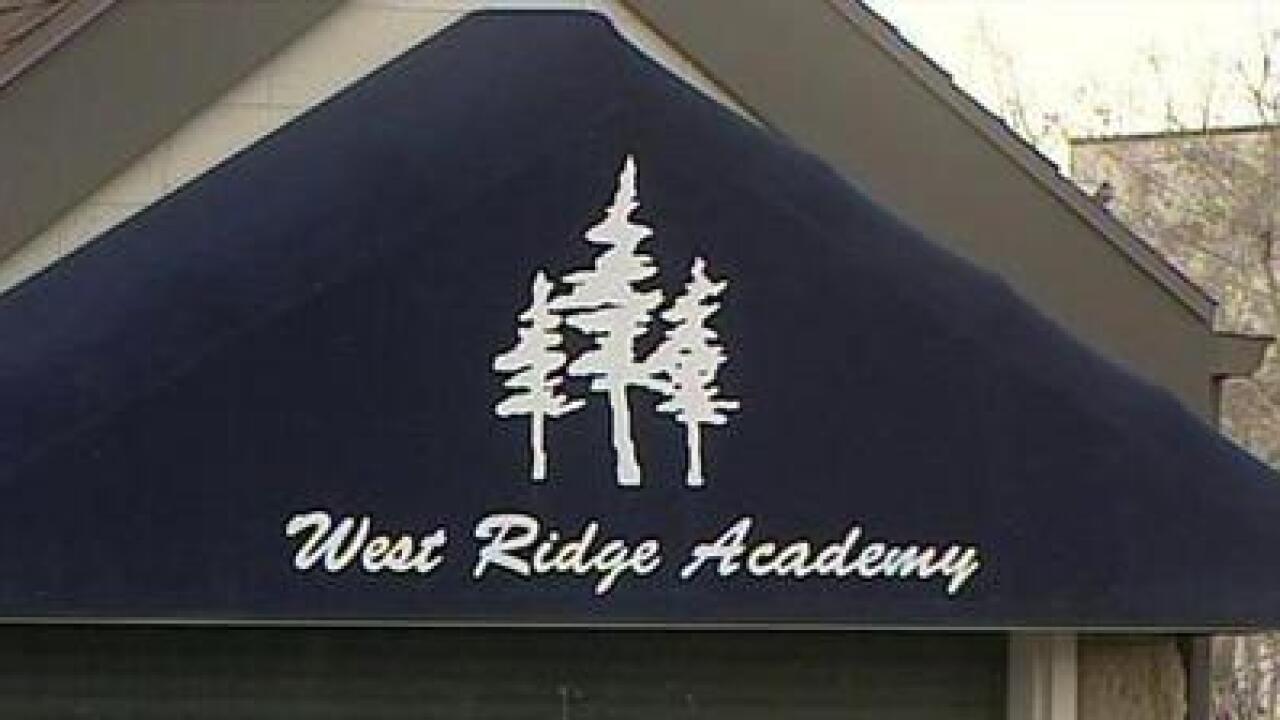 West Ridge Academy has been sued by a former client who was enrolled there as a teen. And after allegations of physical and sexual abuse were brought to light, the West Jordan facility for troubled youth has at least one person defending their treatment methods.

The civil lawsuit is asking for nearly $15 million for pain and suffering on behalf of the plaintiff, Eric Norwood, who was a resident there 10 years ago. But on Thursday, another West Ridge resident, Joseph Bresnan, says the rehabilitation center saved his life.

"Oh I'm definitely a different person, it was a good experience," said Bresnahan.

Bresnahan's father says his son was depressed before entering the facility.

However, Bresnahan graduates from the academy Friday, a year after treatment there. Norwood attended the boys treatment center years earlier.

Allegations for sexual and physical abuse in the lawsuit, filed on behalf of Norwood, came as a surprise to Bresnan and his father.

"There are claims in there that I can't believe because of my knowledge and experience. I've walked into West Ridge unannounced many times," says Bresnahan's father, Dave.

Joseph Bresnahan says he never witnessed any activity that could be described as abuse there.

Chris Wade was a resident at West Ridge 10 years ago, a time when Norwood claims he was physically and sexually abused at the academy. It was under different management at the time. Wade says he was also a victim of physical abuse, but is not filing a lawsuit. He just wants better oversight.

"The idea that you're being sent there as a troubled teen automatically discredits anything you say about the place and so nobody takes what you say seriously," Wade says.

However, the Bresnahans say West Ridge is a valuable life-changing experience for troubled teens.

"West Ridge is the kind of place more people need to know about it's a resource that can help save kids and why anybody would want to do damage to that I can't understand," says Dave Bresnahan.

The state office of licensing oversees places like West Ridge. They say that West Ridge is in compliance and it is required to renew its license annually. But because of budget cuts, inspectors only do spot checks once a year. In the past those unannounced checks happened more frequently.