Woman hospitalized after being struck by pipe hit by SUV 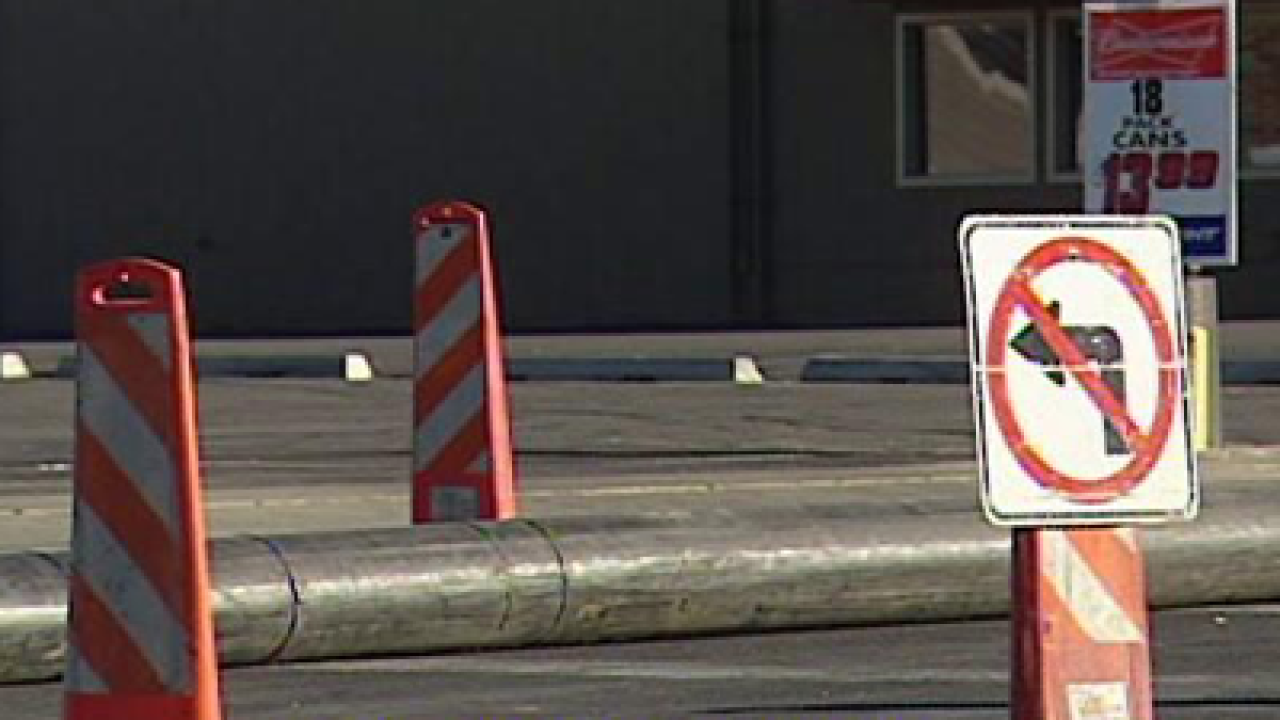 A woman was hospitalized in serious condition after being struck by a pipe that had been hit by a vehicle in Millcreek.

A small light grey or white SUV traveling southbound on 1300 East near 3900 South at around 9:10 a.m. when it struck a large water pipe that had been coned off on the of the road for construction.

The pipe spun and hit a female pedestrian's ankles, knocking her down. The woman struck her head on the ground and was transported to Intermountain Medical Center in serious condition.

The female driver in the vehicle went airborne after hitting the pipe, then continued traveling southbound and turned right onto 4500 South. Officers say the driver could now face charges for leaving the scene.

"The reality is that if she had stopped, pulled over and waited around for us, it's an accident at that point," said Det. Shane Manwearing, Unified Police Dept.

Anyone with information about the incident is asked to contact Unified Police at 801-743-7000.