Iraqis in Utah march in support of killed Shiite pilgrims 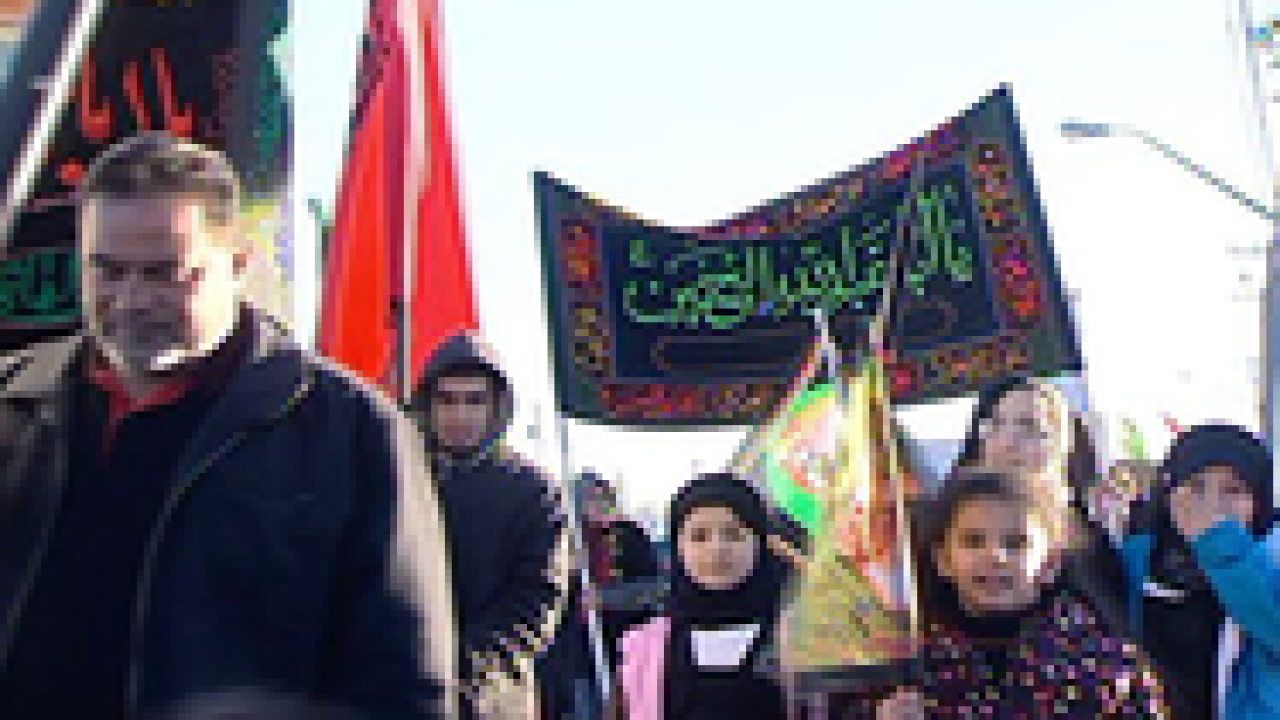 Dozens of Iraqis in Utah took to the streets of Salt Lake City Saturday as part of a worldwide pilgrimage for Shiite Muslims that commemorates the end of Arbaeen.

The march in Utah is part of a pilgrimmage of millions of Shiite Muslims to Iraq’s holy city of Karbala and other holy sites at the height of Arbaeen, the 40-day mourning of Imam Hussein, the grandson of their prophet Muhammad.

The nearly 2,000-year-old tradition was forbidden under the rule of Saddam Hussein and was commemorated for the first time in nearly three decades in 2003 after the US invasion of Iraq.

This year’s pilgrimage was marred by a bombing of Zabair in southern Iraq that killed 53 pilgrims and wounded over 130. The attack marks one of the deadliest incidents in Iraq since the American military withdrawal. No one has claimed responsibility for Saturday’s attack.

Iraqis from Utah marched, in part, to show solidarity with those killed or injured in the attack.

“These terrorists…these people that are blowing themselves are trying to prevent us from moving, preventing this march,” said Ahmed Anad, a member of the Shiite Muslim community in Salt Lake City. “But that’s not going to happen.”

Participants in Saturday’s march in Utah say that violence against Shiites in Iraq will not stop them from continuing the tradition.