Carbon County police on the lookout for suspected rapist 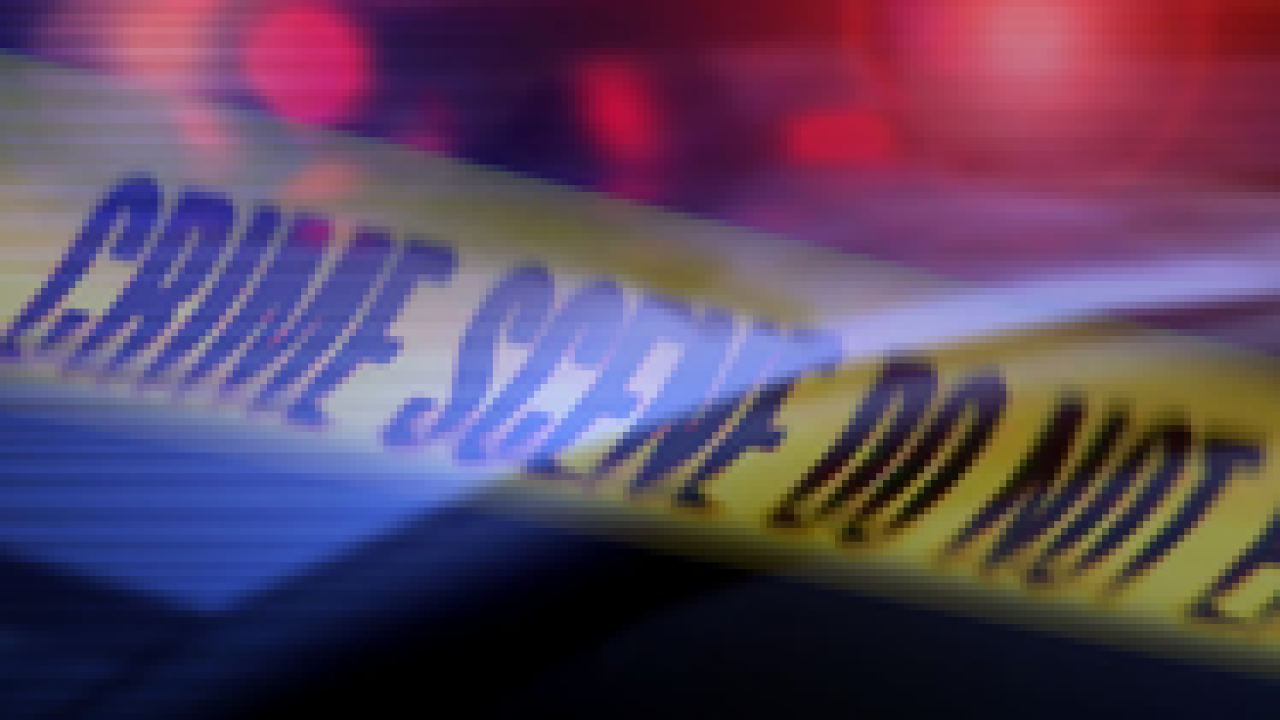 Police in Carbon County after a woman was allegedly raped by a masked man early Friday morning.

Police in Price say the rapist wore a clown mask as he sexually assaulted a Wellington woman after breaking into her home early Friday morning. The victim bit her attacker, escaped and drove to Price where she reported the crime.

“This happening in the privacy of her home where she&apos;s supposed to be safe, in the middle night, it&apos;s just disarming, violent and unbelievably frightening,” said Holly Mullen, a victims&apos; advocate at the Rape Recovery Center.

Mullen says that fewer than 10 percent of rape victims in Utah report the crime. She commends the victim for coming forward, especially in a small town where there could be gossip.

Wellington police don&apos;t think the crime was random and say they&apos;re already interviewing potential suspects. Police say this was an isolated incident, but Mullen fears that if the suspect isn&apos;t caught soon, he may strike again.

“It&apos;s quite common for a rapist to rape more than once, so when people say serial rapist, I kind of roll my eyes because if someone can get away with this crime, it&apos;s easy to do it again and again,” said Mullen. “We have to worry about getting the right person and getting him off the streets.”

The suspect is between 18 and 26 years old, between 5-foot-6-inches and 5-foot-10-inches tall with brown hair and a heavy build.

Police are telling residents to lock their doors and look out for anything or anyone suspicious. Anyone with information is asked to call Carbon County police at 435-637-0893.