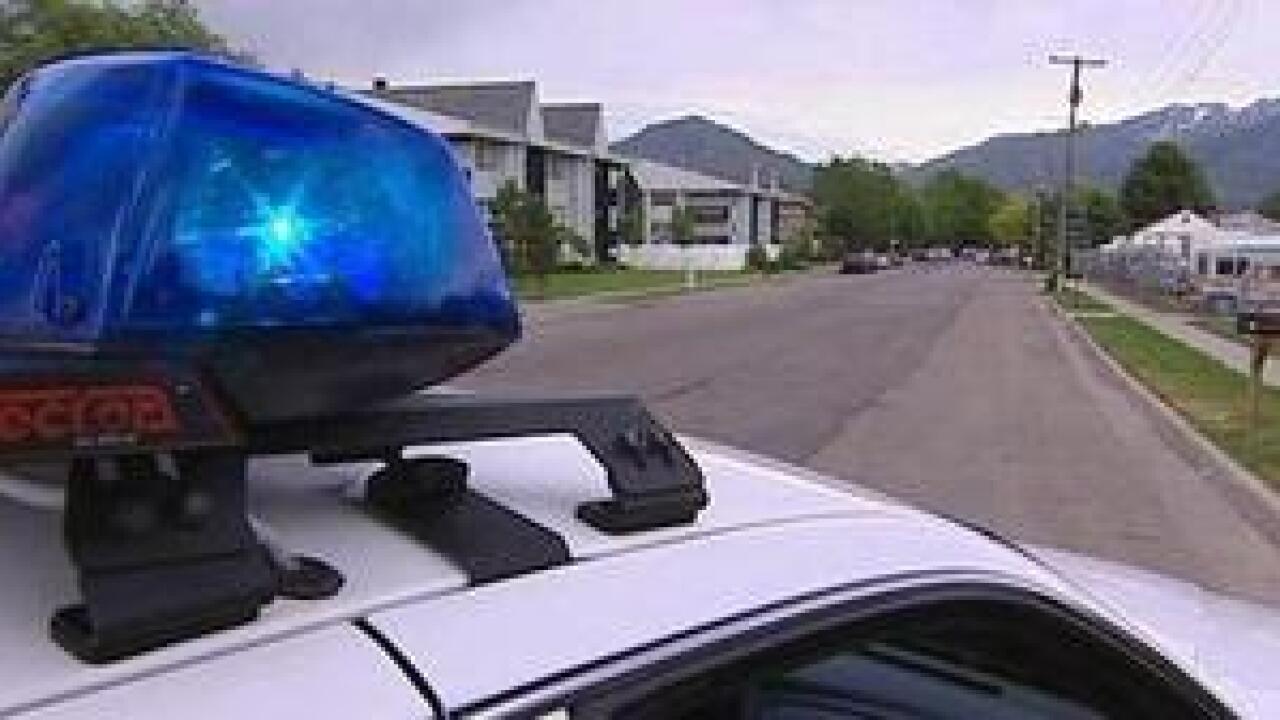 In the aftermath of a fatal shooting in Ogden, police agencies statewide are looking at how they serve search warrants with an eye toward officer safety.

The Jan. 4 shooting that killed officer Jared Francom and wounded five other officers from the Weber-Morgan Narcotics Strike Force has impacted police officers statewide. In interviews with FOX 13, none of the agencies contacted would second-guess or even judge the actions of the agents, but said the situation has made them stop and look at their own policies when it comes to serving warrants.

“I think it&apos;s a natural reaction that you want to look at everything that you&apos;re doing,” said Lt. Mark Chatlin with the Davis Metro Narcotics Strike Force.

“I think it&apos;s very important that we look at each situation individually and then evaluate what is the best application for our particular situation,” he said Tuesday. “If we have a good policy in place and it does appear to cover officer safety and other aspects, we continue with that policy.”

Authorities said that agents with the Weber-Morgan Narcotics Strike Force were serving a drug-related “knock and announce” warrant when they were fired upon inside the home of Matthew David Stewart. Court documents revealed Stewart, 37, had been hiding in the home and came out firing. Officers who responded to help their fallen comrades were shot at. Officers exchanged fire. The shooting itself is under an internal review.

While “knock and announce” warrants are considered commonplace, police said they can be some of the most dangerous situations for an officer to get into. Unlike “no knock” warrants in which many officers wear tactical gear, give no notice and typically have the upper hand, “knock and announce” gives the suspect a heads up to either destroy evidence or prepare for a confrontation.

Police agencies FOX 13 spoke with said any reviews were not formal, and any changes implemented would be made organically through their regular duties.

“It&apos;s a situation where we definitely will review all of our practices and procedures to make sure that we&apos;re doing them as safe as possible and that we&apos;re protecting our people the best that we can,” Chatlin said.