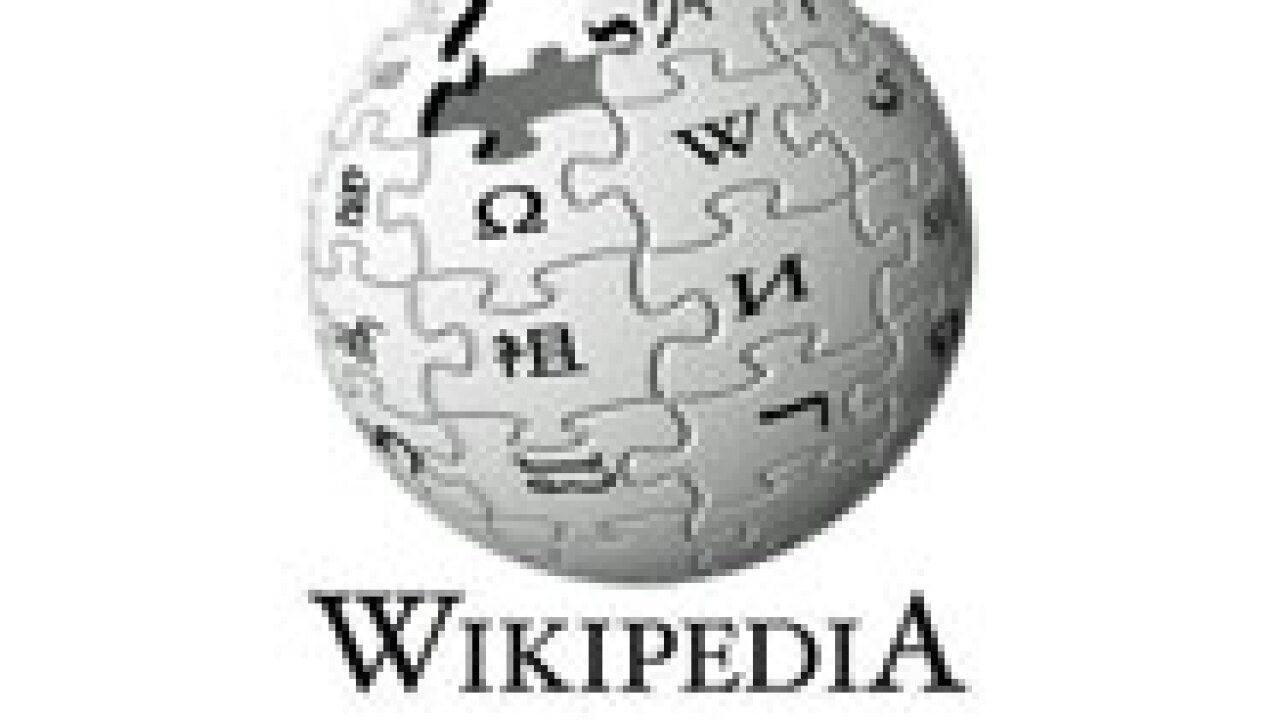 What would the world be like without the Internet? Fire up your browser and see what you can&apos;t do.

In the first strike of its kind, hundreds of popular sites such as Wikipedia, Reddit and Boing Boing were scheduled to temporarily shut down Wednesday to protest a pair of anti-piracy bills that they say essentially amount to censorship of the Internet.

The prospect of a day without the websites set off a frenzy in the hours leading up to the strike, which was slated to begin Tuesday night, with parents urging their children to do their homework early and tech-savvy users posting instructions for how to access cached Wikipedia pages during the blackout.

“If Wikipedia is going down, I&apos;m going down with it,” wrote Twitter user Mariellesmind, who was among thousands that filled the microblogging site with panicked, profanity-filled tweets.

“Terrified about the Wikipedia outage,” tweeted Los Angeles resident Chandra Moore. “I was told to use an encyclopedia if I have a question, but I won&apos;t even be able to Wiki what one is.”

The Internet&apos;s biggest power players, including Google, Facebook and YouTube, were planning to stay up and running, but the shutdown of the other sites and the ensuing anxiety underscored the breadth and influence of the world&apos;s Internet companies, as well as Americans&apos; dependence on them.

Strike organizers say the online grass-roots campaign is intended to inform the public about the Stop Online Piracy Act and the Protect Intellectual Property Act, which aim to crack down on foreign websites that traffic in pirated movies, music and counterfeit goods.

Internet companies have broadened the debate, recasting it from one about piracy and digital copyright protection to one about Internet freedom. Calling the bills well intentioned but seriously flawed, they say SOPA in the House and PIPA in the Senate are threats to free speech that could stifle the Internet economy, drive up legal costs and lead to censorship or the shutdown of some websites.

The proposed legislation “creates a punishing Internet censorship regime and exports it to the rest of the world,” said a statement on Boing Boing, a group blogging site.

“Boing Boing could never coexist with a SOPA world: we could not ever link to another website unless we were sure that no links to anything that infringes copyright appeared on that site,” the company said.

Erik Martin, general manager at Reddit, a social news community that was scheduled to shut down for 12 hours Wednesday, said the bills were “an existential threat to our company and the industry we work in.”

“We try to be pretty agnostic when it comes to content, news, politics,” Martin said. “This is the first time we&apos;ve really stepped out and made a strong statement as a company. We feel we don&apos;t have a choice.”

Calling the move “unprecedented,” Wikipedia editors said they would black out the English-language version of the online encyclopedia for 24 hours starting at midnight Eastern time. In a statement posted on the site, the company said that it believed the bills, if passed, “would be devastating to the free and open Web.”

“In making this decision, Wikipedians will be criticized for seeming to abandon neutrality to take a political position. That&apos;s a real, legitimate issue. We want people to trust Wikipedia, not worry that it is trying to propagandize them,” said Sue Gardner, executive director of the Wikimedia Foundation. “But although Wikipedia&apos;s articles are neutral, its existence is not.”

But supporters of the legislation say the online campaign is misguided. In a statement Tuesday, House Judiciary Committee Chairman Lamar Smith (R-Texas), lead sponsor of SOPA, called the Wikipedia blackout a publicity stunt “that does a disservice to its users by promoting fear instead of facts.”

“It is ironic that a website dedicated to providing information is spreading misinformation about the Stop Online Piracy Act,” Smith said. “Perhaps during the blackout, Internet users can look elsewhere for an accurate definition of online piracy.”

But the Internet sites aren&apos;t backing down.

Other companies, including Scribd and the Cheezburger family of websites, were planning to put up “roadblocks” on their sites that provide information on the bills and links for users to contact their local lawmakers. Users can bypass the roadblocks and access the sites as usual.

“The intended effect either way is to shock and awe the public into recognizing that there&apos;s still a big threat to their 1st Amendment rights,” said Ben Huh, chief executive and founder of Cheezburger, a network of user-generated humor websites that includes Fail Blog and I Can Has Cheezburger.

Search engine giant Google, meanwhile, said it would use its home page to highlight its opposition to the bills. And Craigslist got an early start to the protest, placing a red, white and blue message on its home page telling users to “help put a stop to this madness before it&apos;s too late.”

The backlash against SOPA and PIPA and the companies that support them has been mounting for months. Microblogging site Tumblr in November redirected users to a page that asked them to contact legislators to oppose the bill, and Scribd did its own self-censorship last month in protest. After users boycotted GoDaddy.com late last year, the domain registrar said it saw a spike in domain transfers and subsequently withdrew its support of SOPA.

The swell of online opposition persuaded the White House to call for lawmakers to remove the most controversial provision from the legislation, which would have let Internet service providers block access from the United States to foreign websites focused on pirated materials. Both bills, which had been expected to sail through Congress, are now facing major changes amid the uproar.

Sascha Meinrath, director of the New America Foundation&apos;s Open Technology Initiative, said the bills set “a horrendous precedent globally” and that much of the content users put online — such as open publishing, crowd-sourced information gathering or comments sections — could all become “incredibly dangerous” if the bills passed.

“We would end up in a situation where we&apos;re trying to do needlepoint with harpoons,” he said. “You can&apos;t target only pirated information, content or media without getting tons of collateral damage that removes entirely legal content.”

As a screenwriter, East Hollywood resident Steven Darancette, 40, uses Wikipedia often for background information. But he isn&apos;t too concerned about the website going dark Wednesday, saying he supports the protest.

“If I need to get research, I&apos;ll just Google,” he said. “There are also these things called books.”