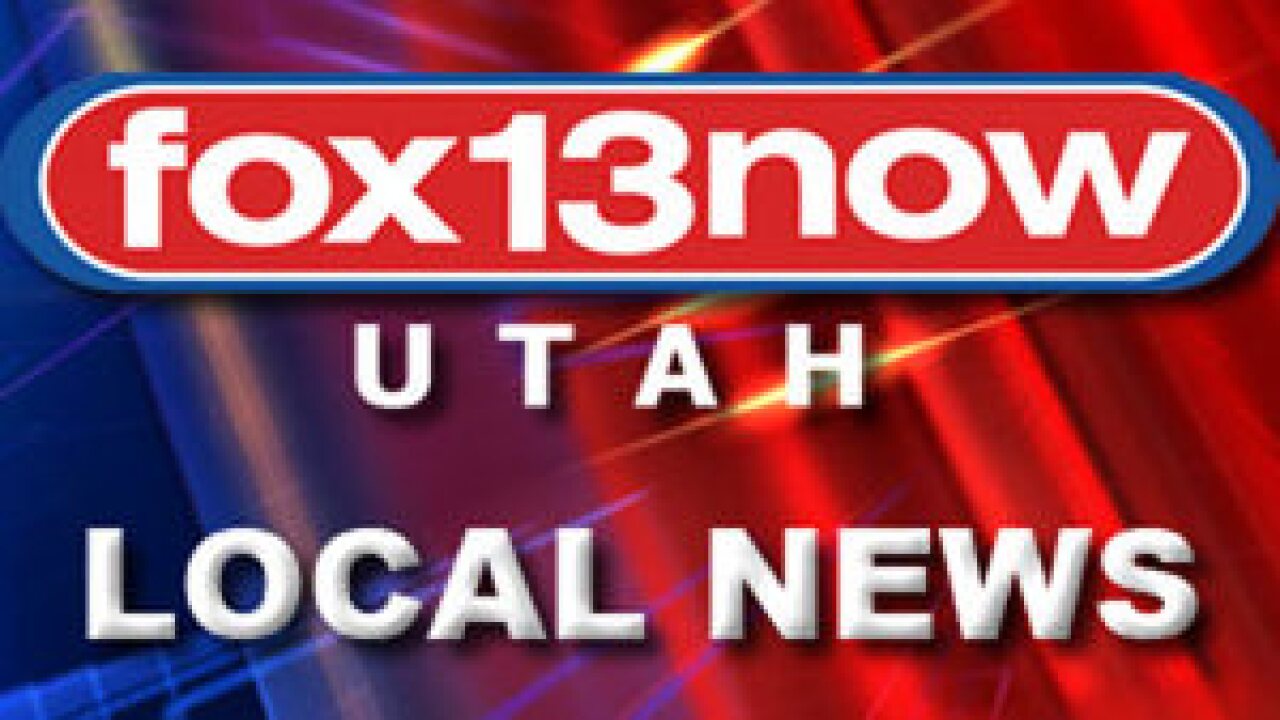 A Weber man issued threats when TV delivery men were unable to hook up his Internet during installation on Jan. 17.

According to police, Bruce Frazier, 59, said, if he wasn&apos;t attached to his oxygen, he&apos;d take his gun and go down to the store and have it out with the salesman.

Frazier was charged with a misdemeanor and his gun was confiscated by the Sheriff&apos;s Office.