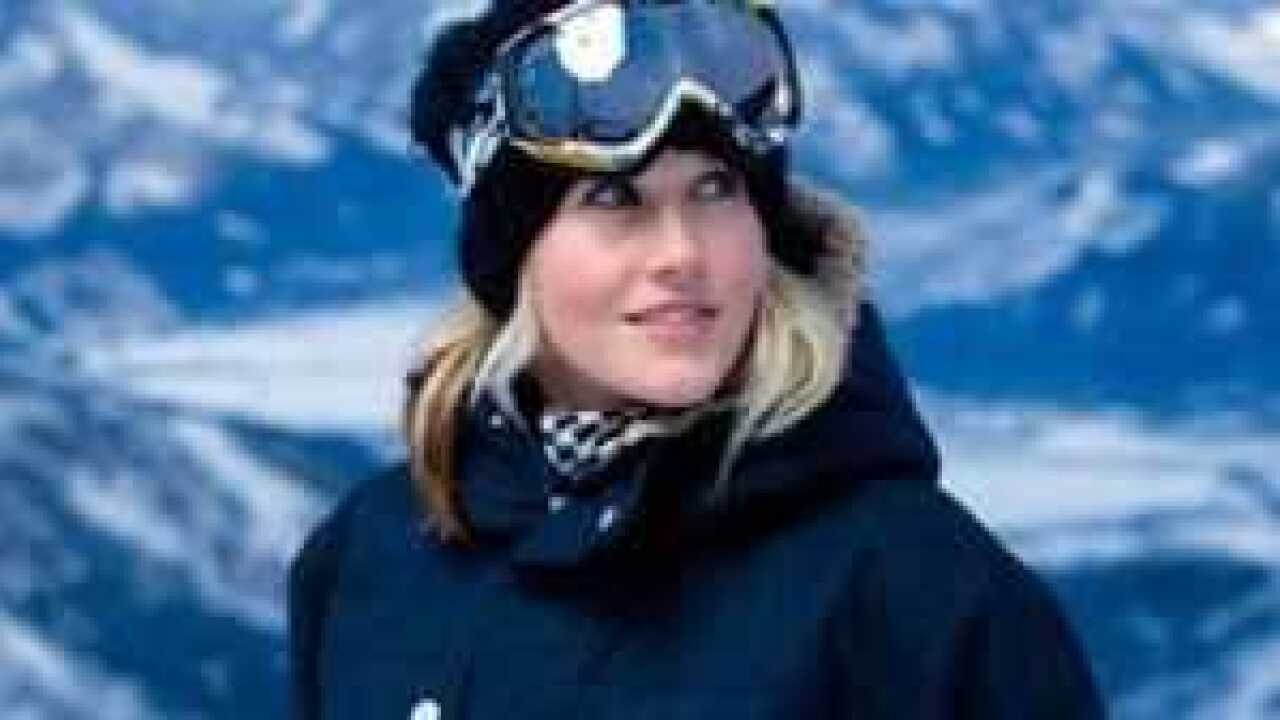 Burke was training for some upcoming winter events on the resort’s Eagle Superpipe when she crashed and hit her head. The impact caused a rupture in one of the major arteries supplying blood to her brain. The injury led to an intracranial hemorrhage, which caused Burke to go into cardiac arrest.

A lack of blood during the cardiac arrest caused severe irreversible brain damage, resulting in a condition called hypoxic ischemic encephalopathy. A statement made on behalf of her family indicated she “passed away peacefully surrounded by those she loved.” Burke’s organs and tissues were donated. She was 29 years old.

Read the full statement below:

Groundbreaking Canadian freestyle skier Sarah Burke passed away at 9:22AM January 19, 2012 at the University of Utah Hospital from injuries sustained in an accident on the Eagle Superpipe at Park City Mountain Resort on Tuesday, January 10, 2012. She was training for upcoming winter events.

As the result of Sarah’s fall, she suffered a ruptured vertebral artery, one of the four major arteries supplying blood to the brain. The rupture of this artery led to a severe intracranial hemorrhage, which caused Sarah to go into cardiac arrest on the scene. Emergency personnel responded and CPR was administered on the scene during which time she remained without a pulse or spontaneous breathing.  Studies in the University of Utah Hospital Emergency Department indicated that she retained brainstem function. She was placed on life support and a protocol of therapeutic hypothermia was initiated to protect her brain. An angiogram indicated the site of arterial bleeding, and on Wednesday, January 11 the injured artery was successfully repaired.

After the operation, numerous neurological examinations, electrodiagnostic tests and imaging studies revealed that Sarah sustained severe irreversible damage to her brain due to lack of oxygen and blood after cardiac arrest, resulting in hypoxic ischemic encephalopathy. Sarah passed away peacefully surrounded by those she loved. In accordance with Sarah’s wishes, her organs and tissues were donated to save the lives of others.

While early reports in the media stated that Sarah’s injury was a traumatic brain injury, it is important to note that Sarah’s condition was the result of a lack of oxygen to the brain during cardiac arrest.

The family wishes to express their deep gratitude to Sarah’s dear friends for their love and support, and for traveling to Salt Lake City to comfort the family.

They would also like to thank the University of Utah Hospital and her physicians and care team in the Neuro Critical Care Unit for their incredible care and compassion.

The family was moved by the sincere and heartfelt sympathy expressed by people inspired by Sarah from all around the world. They have received a substantial number of inquiries from those who would like to make a contribution on behalf of Sarah.  For more information, please go to http://www.giveforward.com/sarahburke.

A public celebration of Sarah’s life will be held in the coming weeks.