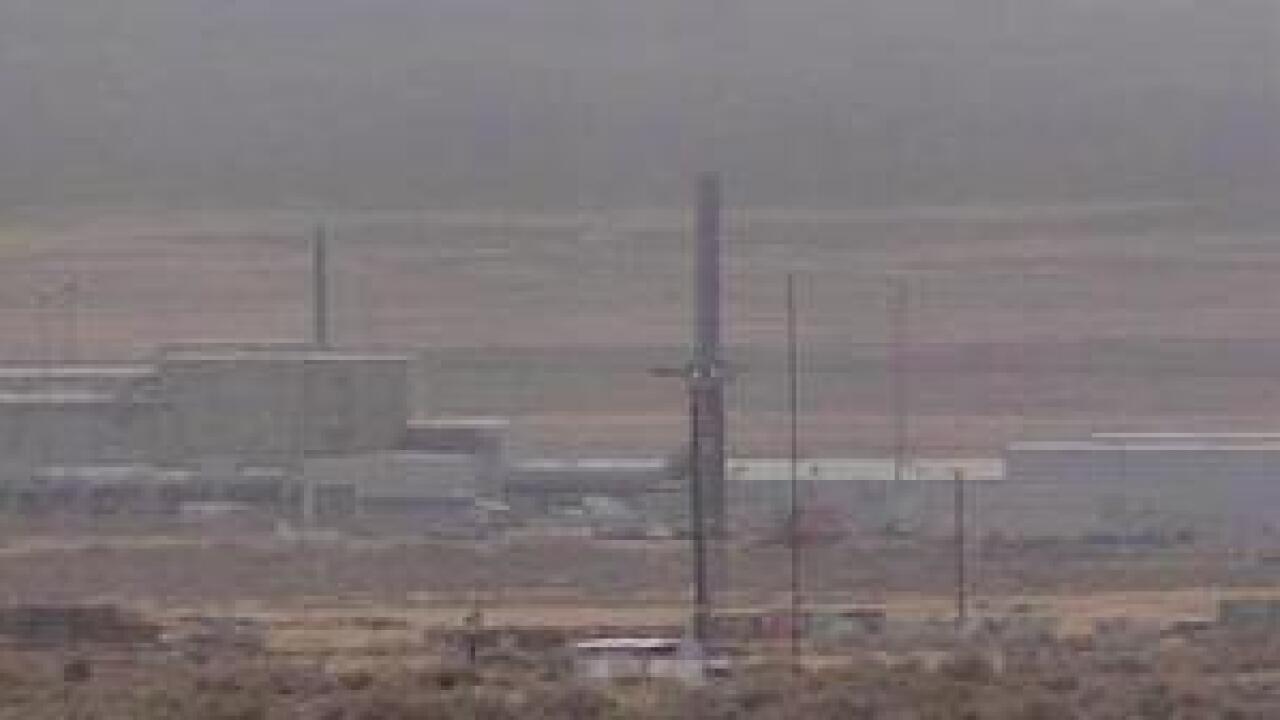 The oven door opened and the trays slid out on a conveyor belt. A worker in a gas mask put a covering on them and walked away.

“This is the last tray of the last weapons to go through this plant,” Gary McCloskey said as he watched through a closed-circuit TV feed.

Watching the incineration of the last mustard gas stockpile here at the Deseret Chemical Depot was almost anticlimactic. But the destruction of the 155 mm projectiles marked the end of America&apos;s largest stockpile of chemical weapons. In all, 1.3 million munitions and 13,617 tons of chemical agents have been destroyed since 1996.

“We can truly say that we have made the world a safer place,” said Ted Ryba, a project manager for the Army&apos;s Tooele Chemical Agent Disposal Facility.

The Deseret Chemical Depot has been steadily destroying stockpiles of deadly chemicals including GB, VX and Mustard agent as part of international treaties. The facility has been criticized as “the most dangerous place on earth” for the sheer number of chemicals it housed.

The last chemical agent, the blistering Lewisite, is in the process of being destroyed. Col. Mark Pomeroy, the depot commander for the Army, said that process was expected to be finished by Saturday. Then, the Army begins the process of shutting the facility down.

“The reality of closure,” Pomeroy said Wednesday. “We&apos;ve been talking about closure for many years. The reality of it is hitting our work force.”

Pomeroy said it will take two years to clean and then shut down the facility. It will be handed over to the nearby Tooele Army Depot, which will use it for ammunition storage. The Deseret Chemical Depot has employed up to 1,400 people. A majority of them are retirement-eligible, Pomeroy said. He said it was likely there would be a reduction in force this year, but the facility has a job center to help employees find work elsewhere.

Some employees have also been offered bonuses to stay for the remaining two years and then begin looking for a job.

As she watched the mustard agent being destroyed, Dana Campbell, an eight-year employee at the Deseret Chemical Depot, smiled.